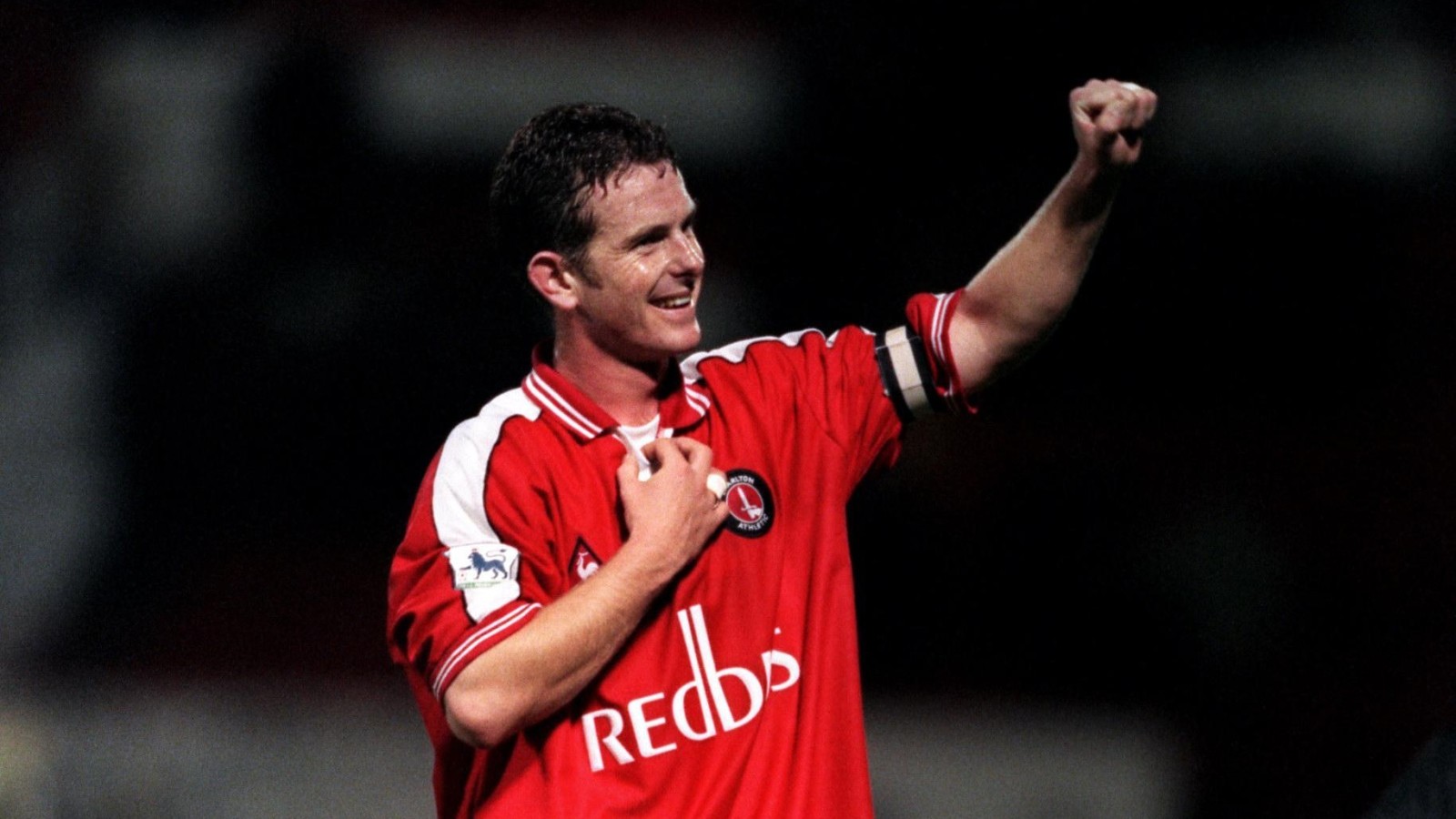 Charlton legend Mark Kinsella is set to be in the commentary box for Charlton’s pre-season friendly against Crumlin United on July 10th.﻿

The game is our opening match of our tour of Ireland and you’ll be able to listen to Kinsella, who will be commentating alongside Club Journalist Olly Groome via the club’s audio and video subscription service, Valley Pass, for free.

Kinsella played 208 league games for the Addicks between 1996 and 2002, scoring 20 goals. He captained the triumphant Charlton side that beat Sunderland in the Division One play-off final in 1998 to earn promotion to the Premier League.

Last year’s commentators Terry Smith and Greg Stubley will be in the commentary box during the season and are set to be joined at various times by former Charlton greats.