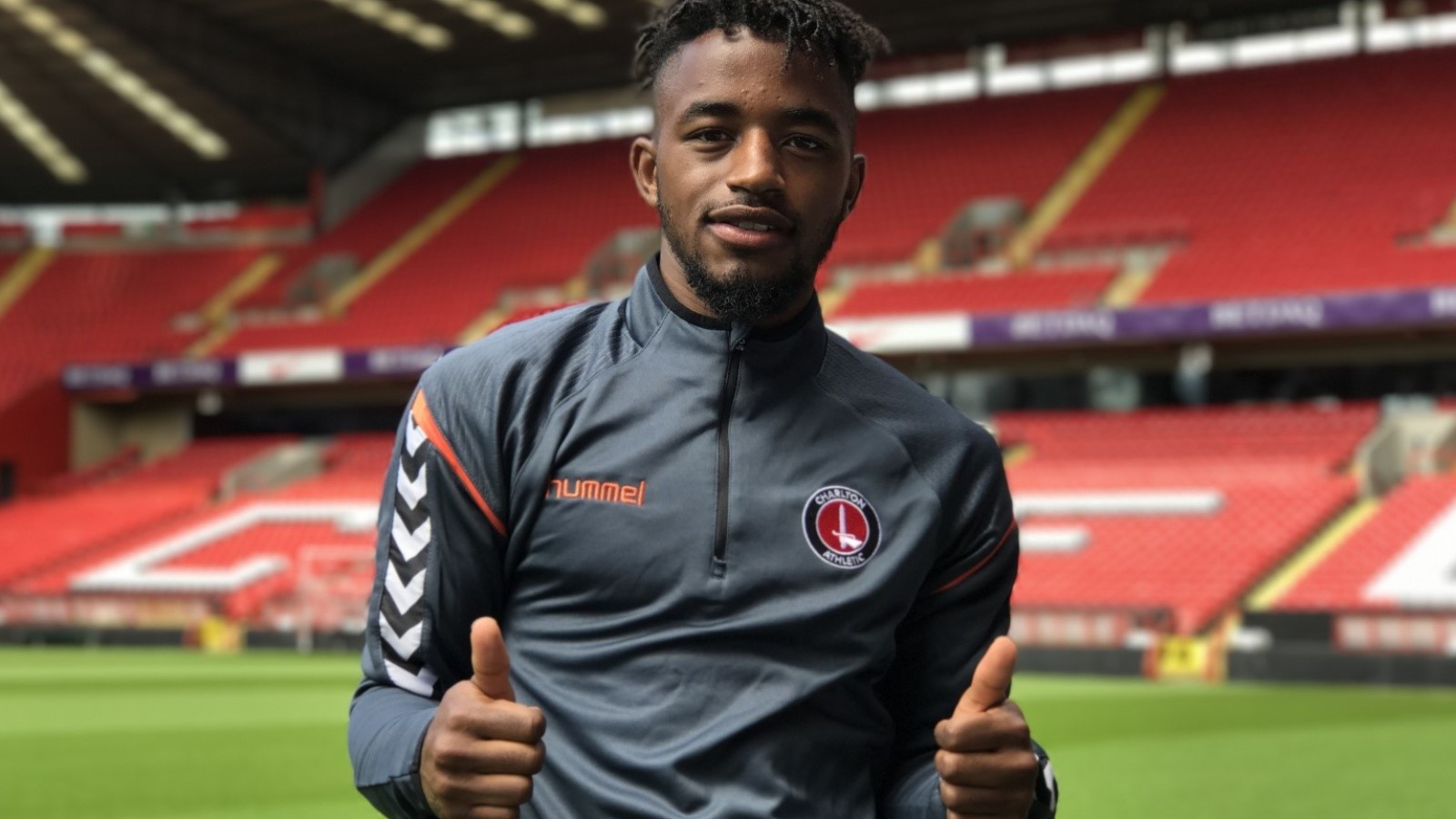 We are so excited to announce that young attacker Tariqe Fosu has joined us from Reading.

Tariqe is only 21 years old, so you may not know too much about him but Manager Karl Robinson knows how dangerous he can be on the pitch!

His best position is just behind the striker but he can also play out wide and Tariqe has got so many super skills that he can use to whizz past defenders.

Last season, Tariqe spent some time on loan at Colchester and he ended the season by scoring three goals in his last two games; one header, one cool finish and one powerful shot from outside the box!

Before that he made his Reading debut in 2015. Tariqe already know Joe Aribo and Karlan Ahearne-Grant so hopefully he can settle in quickly!