Win tickets for the Star Sixes at London's O2 Arena 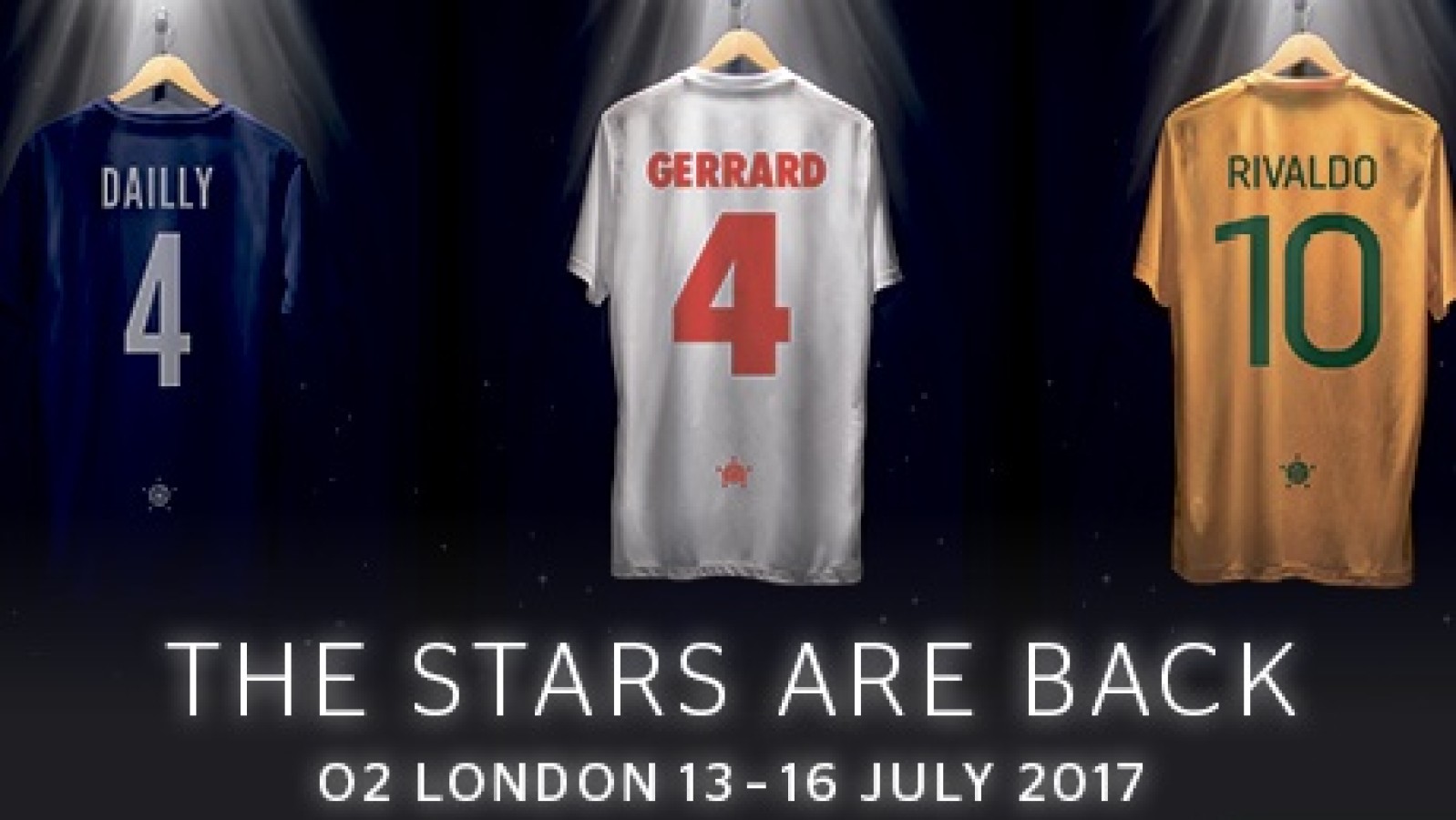 The world's greatest players are set to reunite at the O2 Arena this month in a brand-new international indoor six-a-side football tournament.

With a galaxy of stars including Steven Gerrard, Robert Pires, Michael Ballack, Carles Puyol, Roberto Carlos, Rivaldo and so many more set to be competing, this will be an unmissable event for football fans!

As part of our partnership with the organisers of the event, we have five pairs of tickets to give away to some lucky Charlton supporters.

All you need to do to enter the competition is ensure you have purchased your season ticket for 2017/18 by 5pm on Friday, July 7th. Anyone that has already purchased their season ticket will be automatically entered into the draw.

The winners will be announced and contacted on Monday, July 10th.

The event is running at London's O2 from Thursday, July 13th until Sunday, July 16th with full details about the event being available on the official Star Sixes website.

Don't worry if you are unsuccessful in winning the tickets as we have another exclusive offer of 20% off for all Addicks fans.

Simply visit their ticketing site by clicking here and type in the offer code ADDICKSOFFER and you will receive your 20% discount.

Tickets for the event start from £30 for an adult and £10 for a child.