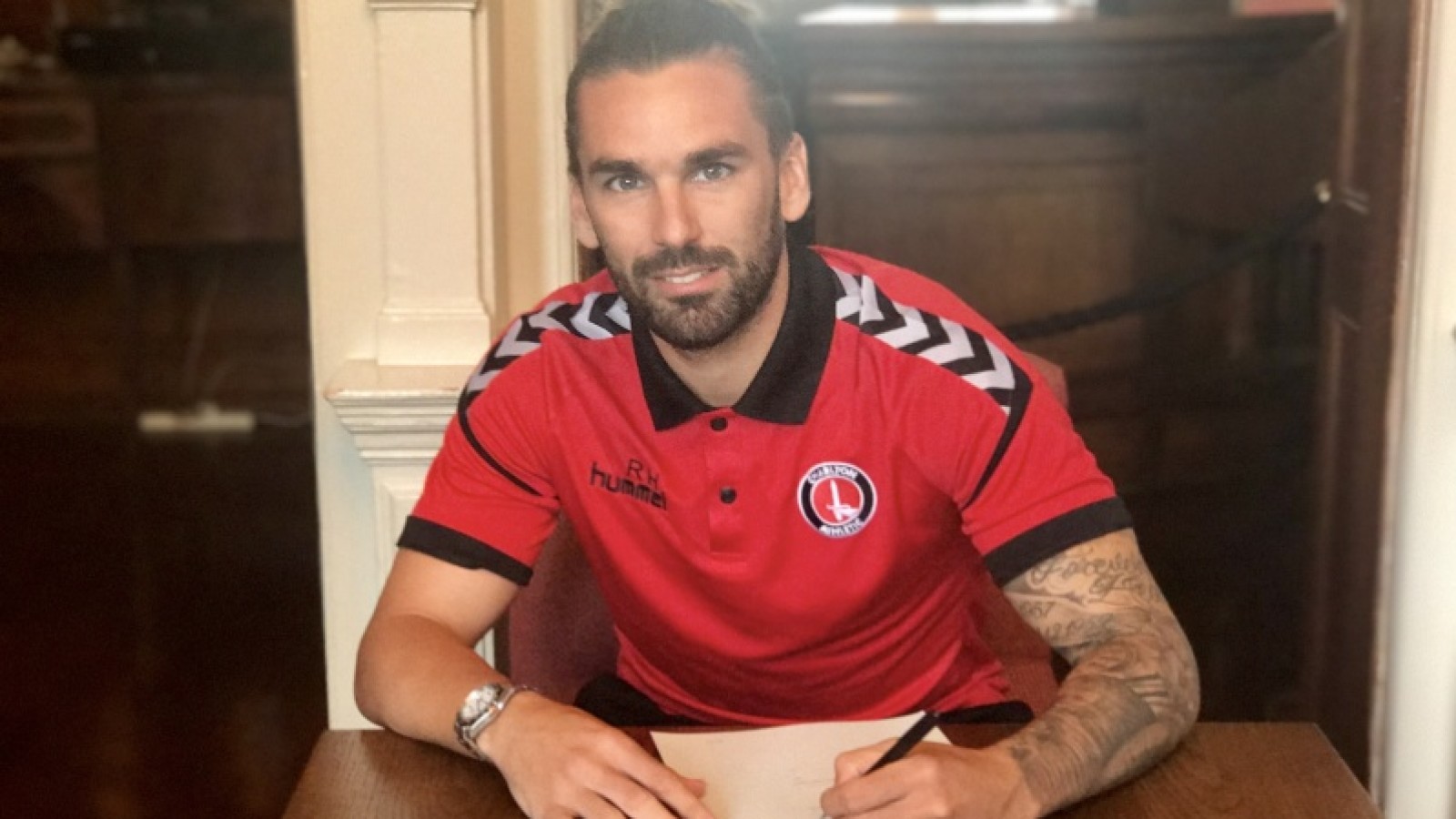 Charlton Athletic are delighted to confirm that 2016/17 Player of the Year Ricky Holmes has signed a new three-year contract with the club.

The 30-year-old scored 13 goals in 38 matches last season - and also contributed six assists - as he earned fans-favourite status in his debut campaign in SE7.

Speaking to Valley Pass immediately after putting pen to paper, a delighted Holmes said: “With the signings we’ve made this year and the enjoyment I had personally last season with the goals I scored and being in and around the club, it was a no brainer for me to sign a new contract and get this club back up to where it belongs.

“I want to play for this football club and there seems to be a better vibe around the whole place.

“Hopefully, we can all get together and get promoted this season.”

Meanwhile, Manager Karl Robinson is thrilled that one of his star men has committed his future to the Addicks.

“The board were very clear, and I was clear to them, that Ricky Holmes was not for sale.” he said.

“He wanted to be here. I understood that there were worries about the rumours, but it was clear to see that he was happy, but it’s great news. I’m happy for him, for the club and for the fans, because they’ve got their man who they wanted to stay.

“We talk like a big club, so we have to act like it and this is a statement of intent.”

Holmes also picked up the CADSA Player of the Year and following his successful season the club rejected three bids for him over the summer.

The winger follows centre-half Jason Pearce who committed his future to the Addicks by signing a new contract in June.

Charlton CEO Katrien Meire said: “We are all very pleased that Ricky has signed a new contract with the club. There was interest from elsewhere but the signings we have made have been with promotion in mind which made it all the more important that we kept Ricky at the club.”