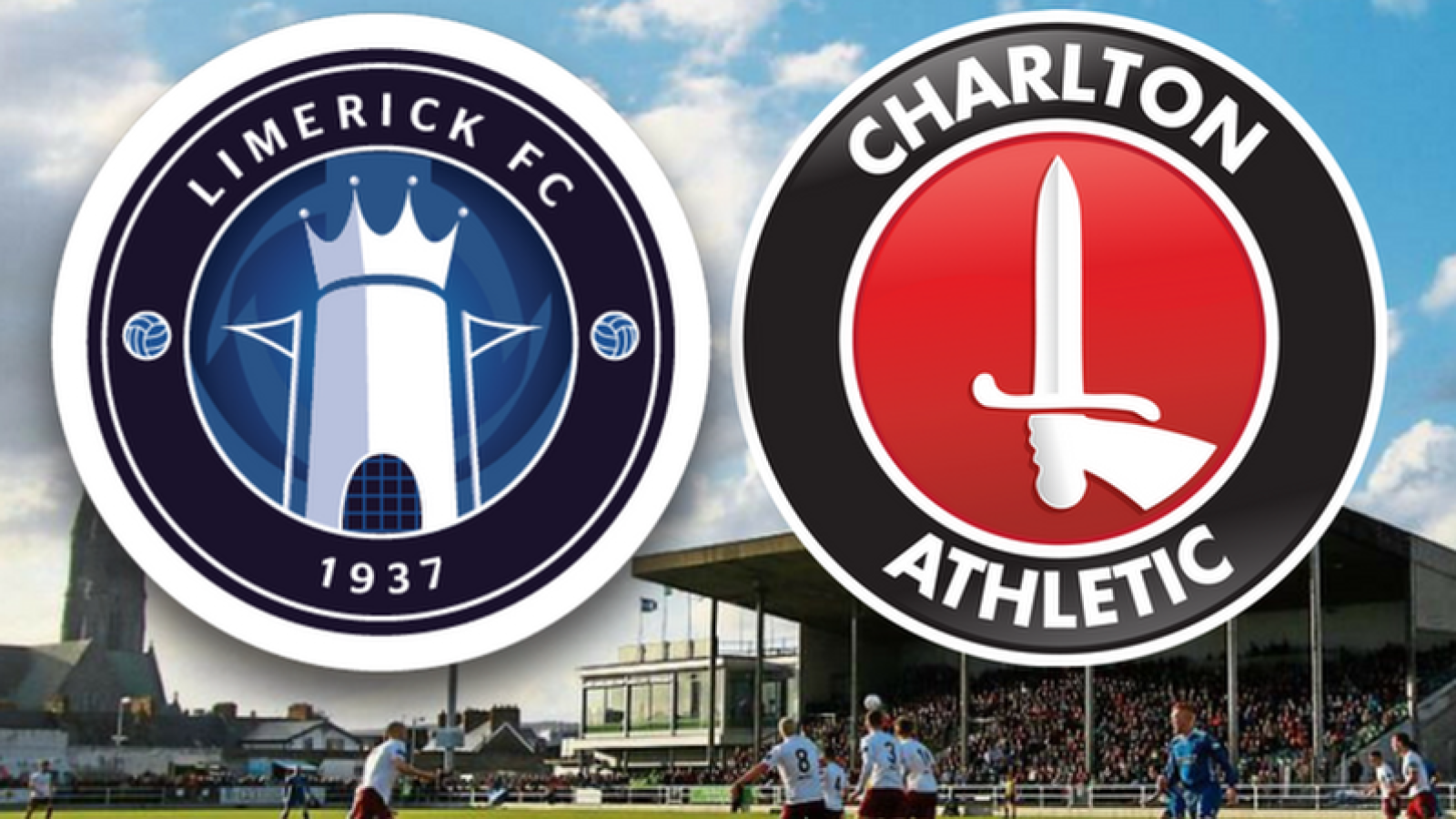 Charlton face their second pre-season match in as many days on Tuesday evening when they take on Limerick at Markets Field (7.45pm).

Limerick are likely to provide a sterner test, however, as the Super Blues are currently in the middle of their season.

They won promotion last campaign and sit sixth in the League of Ireland Premier Division, having played 21 matches.

The club are again hoping to stream the match live on Valley Pass.

Technical issues, which we believe were caused by a large surge in traffic to Valley Pass, resulted in the stream cutting out around 10 minutes before kick-off on Monday. Following a 25-minute delay, the stream was switched to YouTube, with fans only missing the Addicks’ first goal, while replays were on hand to fill in the missing action.

Should similar issues arise again this evening we are confident that we will be able to provide a swift solution, reducing any disruption to a minimum.

Fans can sign up for a two-week, free trial of Valley Pass by clicking here, while early-bird season ticket holders can also activate their six-month subscriptions.

To sign up for your two-week, free trial you need to visit www.cafc.co.uk/valley-pass and click ‘Register’. After you submit your details, you should then receive and email through which you can authenticate your account. If you don’t receive this immediately, please check your spam or junk folders in case they have filtered into there.

Once that has happened, return to www.cafc.co.uk/valley-pass and go to ‘My Account’ where you should then select the ‘Join Now’ button and select the pass you would like. If you are an early-bird season ticket holder, don’t do this – instead insert the code you have received in the post.

For those with the two-week trial, should you not wish to continue with your subscription after the expiry of the free trial, you should cancel your free trial within two weeks.

If you have any queries, please email website@cafc.co.uk

Tickets will be available to purchase on the night at Markets field.

Concessions and Under 12s: 5 euros