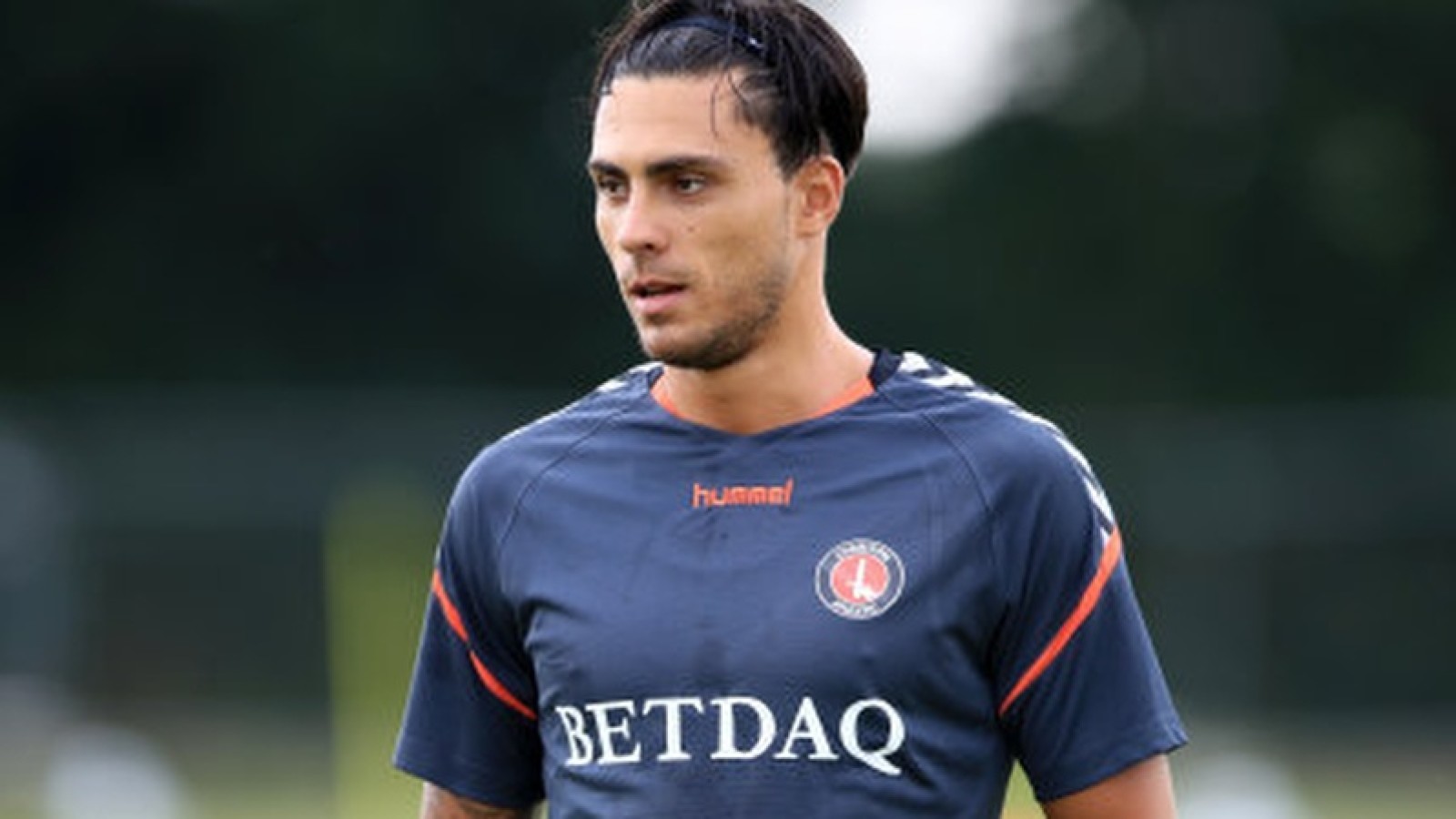 The club can confirm that Jorge Teixeira has joined Sint-Truiden in a permanent deal.

The 30-year-old centre half joined Charlton from Standard Liege in 2016 and scored six league goals in his 39 league games for the club.

Charlton Manager Karl Robinson said: “Jorge is a true professional and came back for pre-season in fantastic shape. We’re sad to see him go but the deal on the table was best for us as a club and for Jorge. I’d like to wish him all the best at Sint-Truiden.”