Win the chance to be at an exclusive preview of our home kit for the 2017/18 season. 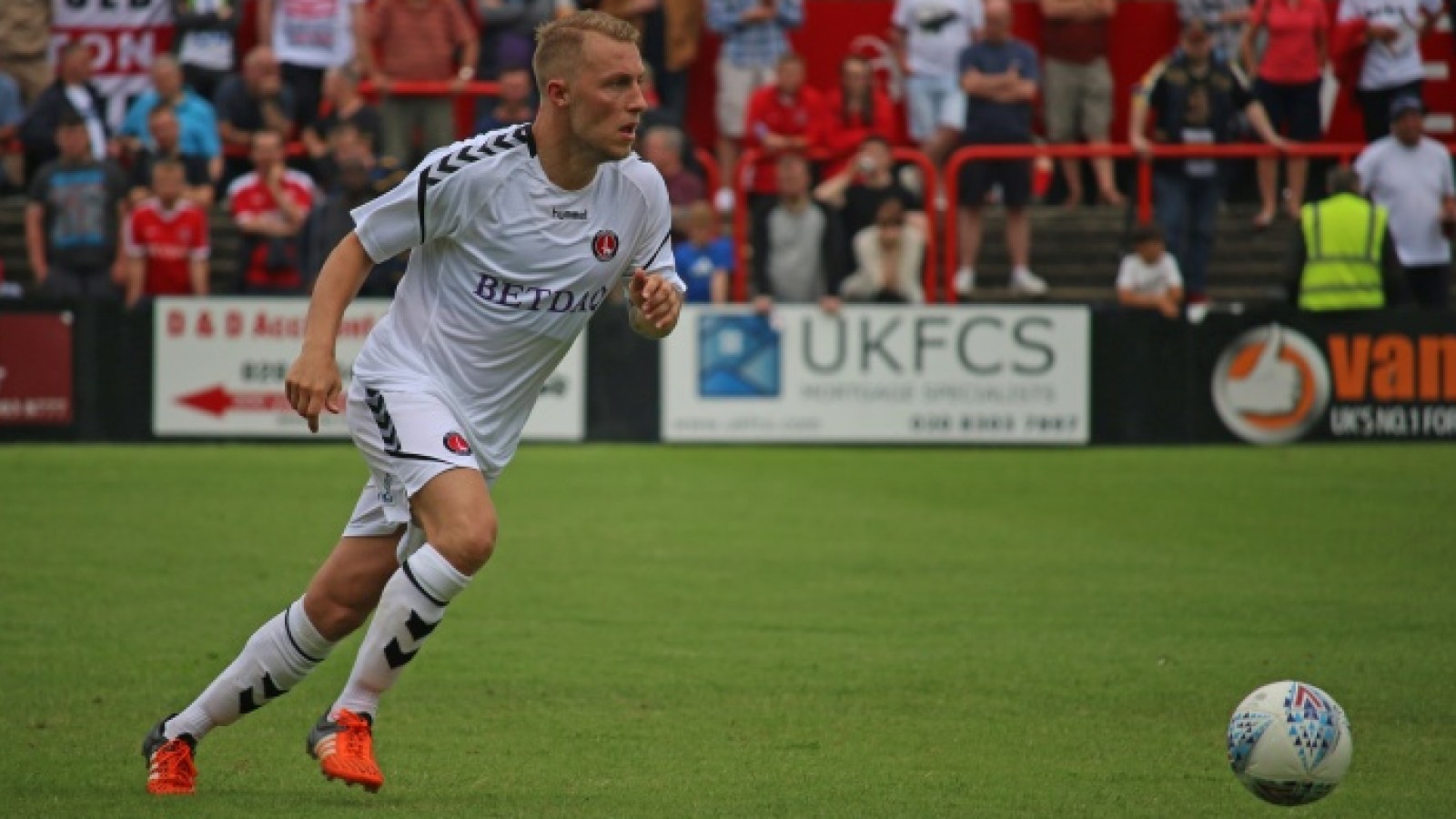 Charlton Athletic and hummel are giving fans the opportunity to be amongst the first to see the club’s new home kit at an exclusive evening event at The Valley next week.

This season’s kit will pay tribute to the 25th anniversary of the Addicks' return to The Valley in the first year of the club's new, five-year deal with kit supplier hummel.

Charlton’s new home kit was created in consultation with representatives from the Charlton Athletic Museum and fan groups and, on Thursday, those involved in the consultation will be invited to an evening event to preview the new kit.

There are 10 places available at this event and should you wish to be in with a chance of getting an invite to attend you should enter the competition below.

This week will also see the reveal of the club’s new away kit, which will be worn for the first time on Tuesday night away to Dover Athletic.

For your chance to win

It’s been an intense pre-season for the players, with Karl Robinson working his team very hard first at the training ground and then during the club’s pre-season tour of Ireland.

So the question we’re asking is:

What was the total recorded distance in metres that Charlton's 22 outfield players ran in pre-season from June 27th to the conclusion of training in Ireland on July 12th?

As a helpful hint, Aaron Barnes, winner of this year’s bleep test, ran more than anyone else during that time, completing 87,211 metres.

To be in with a chance of winning please send your answer, your name and contact details to website@cafc.co.uk by Tuesday, July 18th at 11.59pm (UK time).

The 10 individuals closest to the number will be invited to Thursday’s event and can bring a guest.

Winners will be notified by Wednesday, July 19th at 5pm and will need to be available to get to The Valley on the evening of Thursday, July 20th.