Jay Dasilva: Small in stature but big on growth 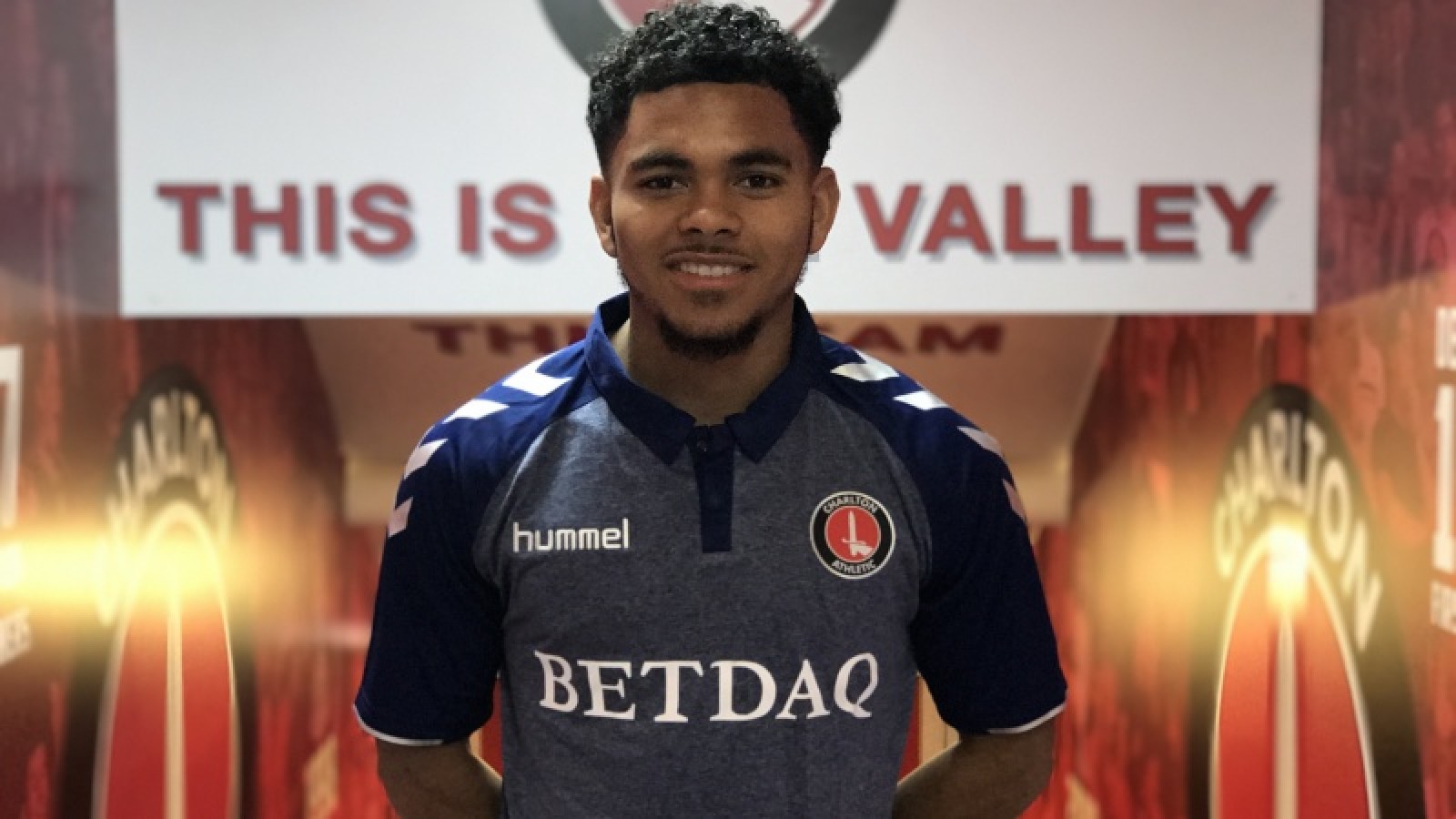 Chelsea loanee Jay Dasilva made great strides at Charlton in the second half last season, becoming a key member of our side that signed off 2016/17 by winning four of its last five games. Since then, he's captained England's U19s to European glory and he speaks to George Jones about why he wanted to return to SE7...

“I remember feeling really excited. It was all quite quick so I didn’t have too much time to think before I was actually on the pitch.”

Walking down the stairs of The Valley’s north-west quadrant while conducting his pre-signing media duties, Jay Dasilva thought back to making his Charlton debut against Millwall in January 2017.

That Millwall match was also his senior debut. Dasilva got his chance early in the game following an injury and did well before being replaced late in the match by Ricky Holmes, who was fit again after recovering from a broken foot.

Dasilva had certainly been thrown in at the deep end but the blood-and-thunder South London derby had not fazed him. It had given him a taste for more.

He had to wait a few weeks for his next opportunity but when that arrived he grabbed it with both hands, and by the end of the season he was a stand-out performer for the in-form Addicks.

Charlton concluded the season by winning four of their last five matches, which is part of the reason why the diminutive full-back has been drawn back to SE7 from Premier League champions Chelsea.

“I feel like I did well when I got my chance,” he said. “We finished the season really strongly and hopefully we can build on the momentum when the new season starts.

“Playing under Karl, he gave me a lot of freedom in the left-back role and that was great for me. I remember when I signed that everyone made me really welcome; the lads made it easy for me to settle and the fans were great too.

“I felt like I grew as a player here and I wanted to come back because I think we can do well next season. I want to do as well as I can, help the team and hopefully we can get back up to the Championship where Charlton deserve to be.”

Since representing the Addicks in 2016/17, Dasilva has added some international silverware to his CV.

The summer proved to be hugely successful for England’s youth sides and the U19s, who Dasilva captains, were one of those to excel.

They lifted the European Championship in July, a few weeks after Ezri Konsa and the England U20s had been crowned as world champions.

Dasilva said: “Winning that competition was a very big moment for me and the rest of the boys. It was something to make family and friends proud and is something that I will never ever forget. I’m very proud of myself.

“Seeing the rest of the success from the other England youth teams gave us a big confidence boost going into the competition.

“We wanted to do exactly what they did and thankfully we managed to achieve that.

“I’m still getting back to reality now. I’m still buzzing over it and hopefully I’ll have a few more feelings like that throughout the season.”

Dasilva’s U19s Euros title sits alongside his three FA Youth Cup winners’ medals and two UEFA Youth League titles, and he’ll be hoping to add to his collection in 2017/18 with Charlton.