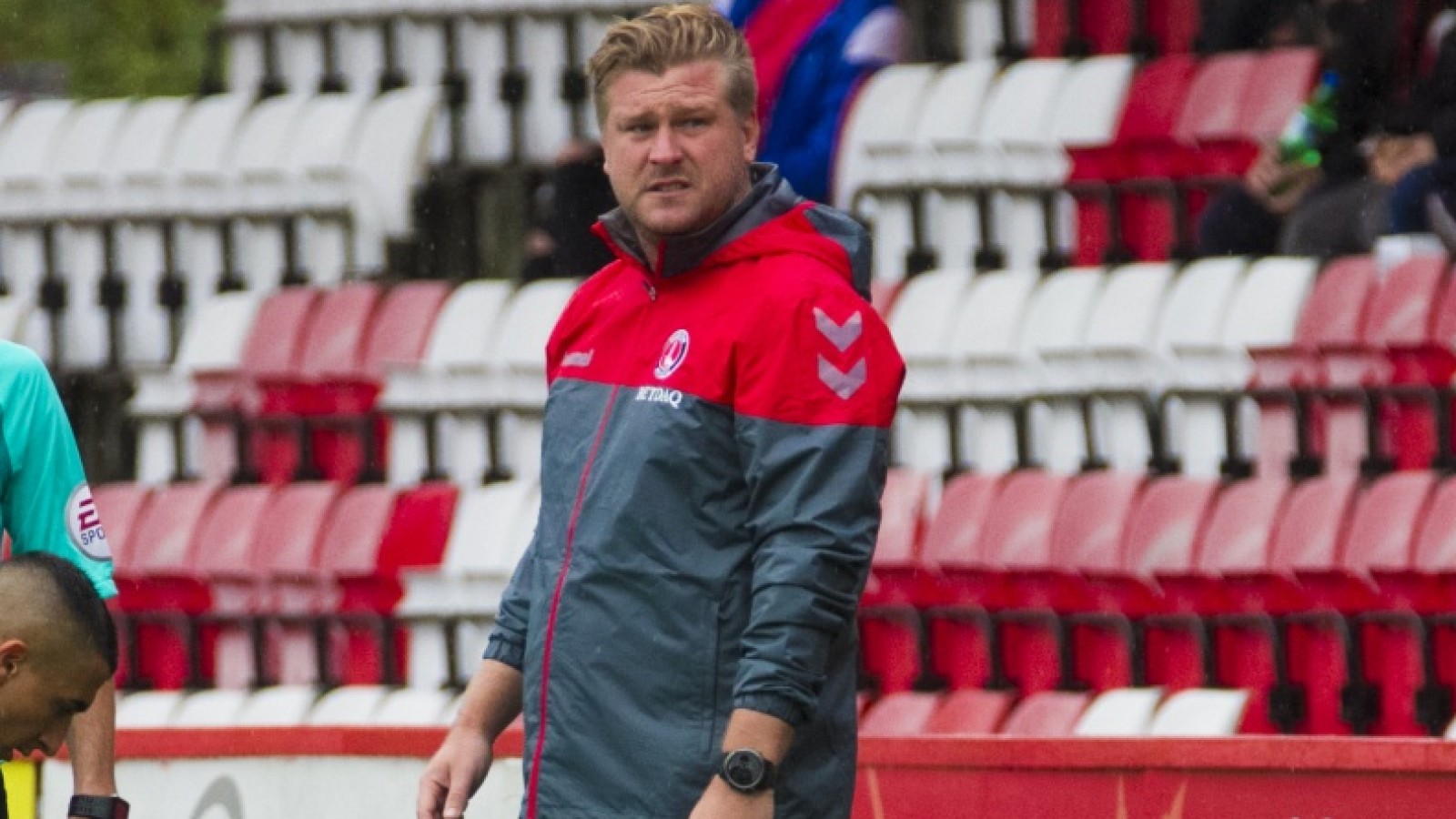 Karl Robinson was delighted with some of the football his side displayed as Charlton earned a 2-1 friendly victory at Stevenage on Saturday, but insists there is still work to be done ahead of the season’s big kick-off.

The Addicks impressed with some neat football in the first half, but found themselves behind when Fraser Franks fired the hosts ahead on 35 minutes, only for Karlan Ahearne-Grant to restore parity five minutes later.

Jake Forster-Caskey was on hand to bundle home the winner 11 minutes into the second half and Robinson said that he was pleased with his team’s progression, as pre-season nears its completion.

“I thought our football in the first fifteen minutes was sensational,” said the Valley boss.

“Probably the best I’ve seen since I’ve been at the club - how quickly we moved the football and how efficient we were. The biggest disappointment for me was the lack of taking our chances. We paid for it, we were 1-0 down and you thought ‘where’s that come from’ as we were the better team.

“But we recovered really well from that and some of our football today was excellent. Some of our decision making wasn’t great and that can improve but we’re still two weeks away and that continuity and understanding will get better.”

Meanwhile, there was concern for Mark Marshall after the winger was forced off with a knee injury just before the half-hour mark and the summer arrival left the ground on crutches.

Providing a post-match update, Robinson said: “I was disappointed with Marshy coming off.

“He had a bit of a knee problem. He went in and stunted his knee. Hopefully it won’t be too bad.