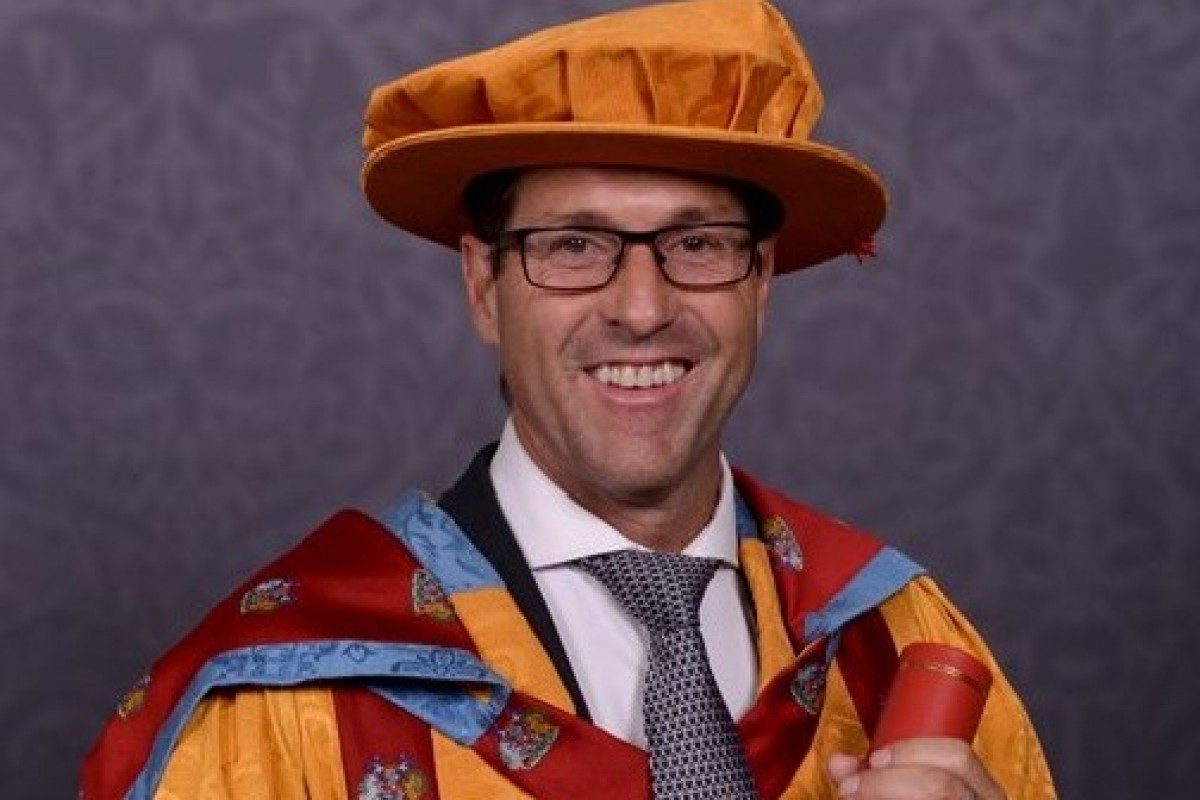 This prestigious award recognises the incredible contribution Jason has made over the last 25 years to Charlton Athletic Community Trust’s work at the heart of the community improving health, education and employment and reducing crime.

The eulogy given at the graduation ceremony cited Jason’s leadership on CACT’s Street Violence Ruins Lives campaign as well as the Trust’s work in South Africa as two examples of why the award has been given.

The University’s Pro Chancellor Stephen Howlett summed up, “This honorary doctorate in business administration for Jason Morgan recognises his outstanding work in the local community and beyond and its conferment aptly coincides with the 25th anniversary of the community scheme.”

“I’m extremely honoured and flattered with this recognition and thank all at the University of Greenwich for this award and a very special day for myself and my family.

“I continue to be extremely proud of the work CACT does and the impact we have on the local community, so my thanks goes to all the staff, trustees and many others for their hard work and dedication which makes us one of the leading football trusts in the country”.