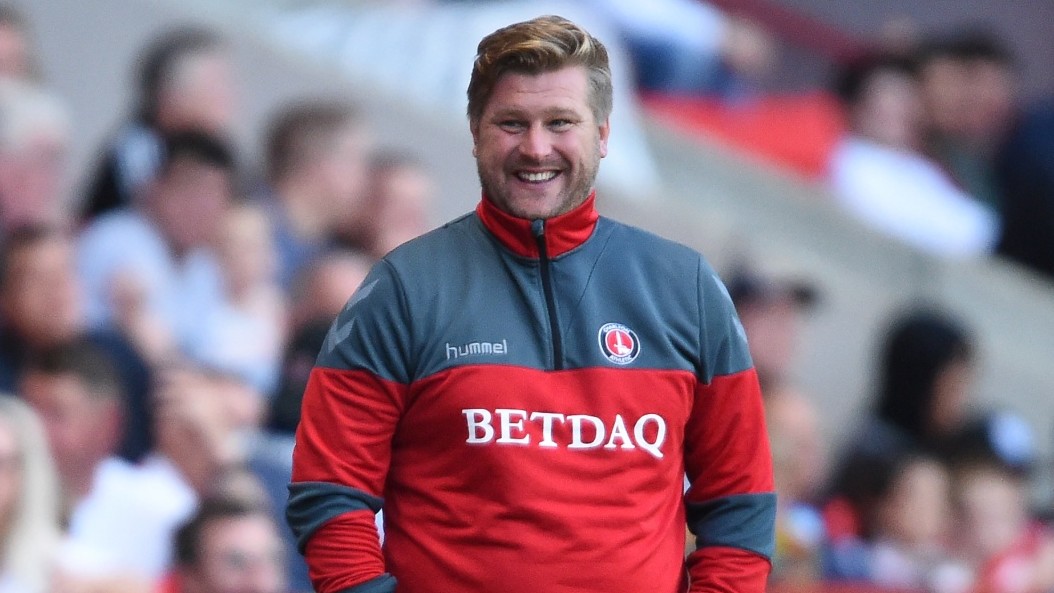 Karl Robinson believes the pre-season clash with Norwich City at The Valley was the most worthwhile of the summer so far, despite defeat to the Championship club.

The Addicks gave a good account of themselves against the Canaries, but fell behind against the run of play to Yanic Wildschut’s goal, before Steven Naismith doubled their lead after the break.

And the Valley boss was pleased with the improvements his side are continuing to show ahead of the opening day on August 5th.

He said: “I thought we were very good in the first half against a good side.

“Considering the players we had out, we looked a very good team at times. I thought we moved the ball efficiently, I thought we pressed well, we looked compact and they didn’t have many chances.

“I thought we were poor in the first 15 minutes of the second half. We looked disjointed and didn’t work off our shape, but I thought it was still a very good performance.”

Robinson added: “It was a good run out and we’ve got more out of tonight than previous games. I’m seeing signs of us getting better.

“The most important thing today was that the players got more minutes under their belt and they’ve all come through unscathed, which is pleasing.”