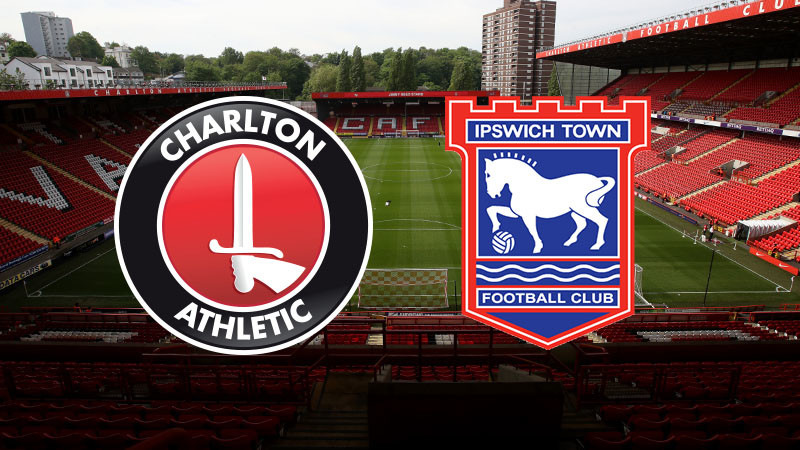 Charlton will conclude their pre-season campaign on Saturday afternoon when they host Championship club Ipswich Town at The Valley (3pm).

The Addicks were beaten 2-0 by Norwich City in midweek but, despite the defeat, they showed a lot of encouraging signs against the Canaries, who are sure to mount a challenge to reach the Premier League this season.

Karl Robinson’s men had won their four previous pre-season encounters prior to Tuesday night and they will be hoping to sign off their series of warm-up matches by recording a victory in SE7.

A number of first-teamers were handed a rest on Tuesday but they could all earn recalls as the squad are presented with their final chance to stake a claim for a starting berth for our opening match of the season against Bristol Rovers on August 5th.

Tickets for the match remain on sale and will be available to buy right up until kick-off. Supporters are encouraged to purchase tickets in advance in order to avoid long queues on the day of the match and you can do so by visiting our online ticketing website.