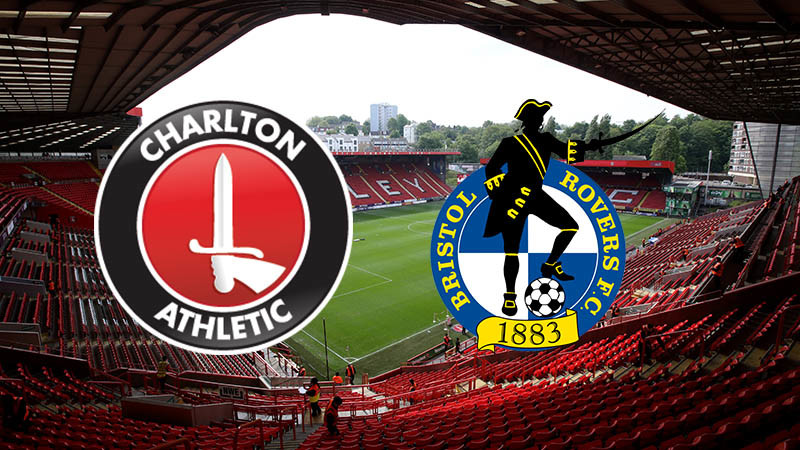 Charlton kick off the 2017/18 season by welcoming Bristol Rovers to The Valley on Saturday (3pm).

With six new signings through the door and a tough pre-season under the Addicks’ belts, Karl Robinson will lead his men into action with much anticipation as the quest for promotion begins in SE7.

Coming off the back of the impressive 6-1 friendly victory over Ipswich Town last Saturday, Robinson will certainly be hoping that kind of form can be replicated against a side that Charlton managed to plunder nine goals against in two league matches last term.

The Addicks will be without new arrival Mark Marshall, who is expected to miss up to three months of action having picked up a knee injury in pre-season.

Harry Lennon also remains sidelined (groin) as does Lewis Page (hamstring), but Jason Pearce could be available again after recovering from a shoulder complaint, while Joe Aribo may also feature having sat out of the last two friendly fixtures.

Meanwhile, there could be as many as four league debuts on show on Saturday with summer signings Ben Amos, Billy Clarke and Tariqe Fosu all set to play a part, while Ben Reeves, who joined the club on Thursday, is also fit.

Bristol Rovers could hand out a number of debuts themselves including Ryan Sweeney, and Dom Telford, who both joined on loan from Stoke City on Friday morning.

The Addicks have come up against the Pirates on 60 previous occasions with Charlton winning 21 and Rovers 22, with the remaining 17 games ending in draws.

Last season saw the Addicks get the better of the West Country outfit with two victories. First, a 5-1 success at the Memorial Stadium in November in which Ademola Lookman, Josh Magennis, Patrick Bauer, Adam Chicksen and Nicky Ajose found the net, before Jorge Teixeira added to Magennis’ hat-trick in a 4-1 win at The Valley in January.

Christopher Sarginson will be the man in the middle in SE7 on Saturday afternoon.

He officiated Charlton on four occasions last term – the 2-1 victory at Walsall last August, the goalless draw at Scunthorpe United last September and the 3-1 FA Cup win over the same opponent in SE7 in November, as well as the 1-0 victory at MK Dons on Boxing Day.

The brand new home kit goes on sale in the Valley Superstore from Saturday morning and supporters can get their hands on their new shirt prior to the opening-day clash.

The first issue of the new-look Valley Review will be on sale both in and around the ground, as well as in the Valley Superstore for £3, and supporters will be pleased to learn that there will be a vast increase in sellers, making it easier to pick up your copy of the matchday programme.

Inside the ground, the kiosks will now be taking electronic payments for the first time with chip and pin and contactless payments available at all concession stands.

The Family Activity Zone will continue to run in 2017/18 between 1.15pm to 2.30pm on matchdays with games and activities for kids taking place in Valley Central.

Tickets can be purchased online by clicking here. Tickets can printed at home at supporters’ own convenience and they will remain on sale online up until 1pm on Saturday.

Tickets can also be purchased by visiting the Ticket Office in person or by phone.