SOLLY: "We can match anyone" 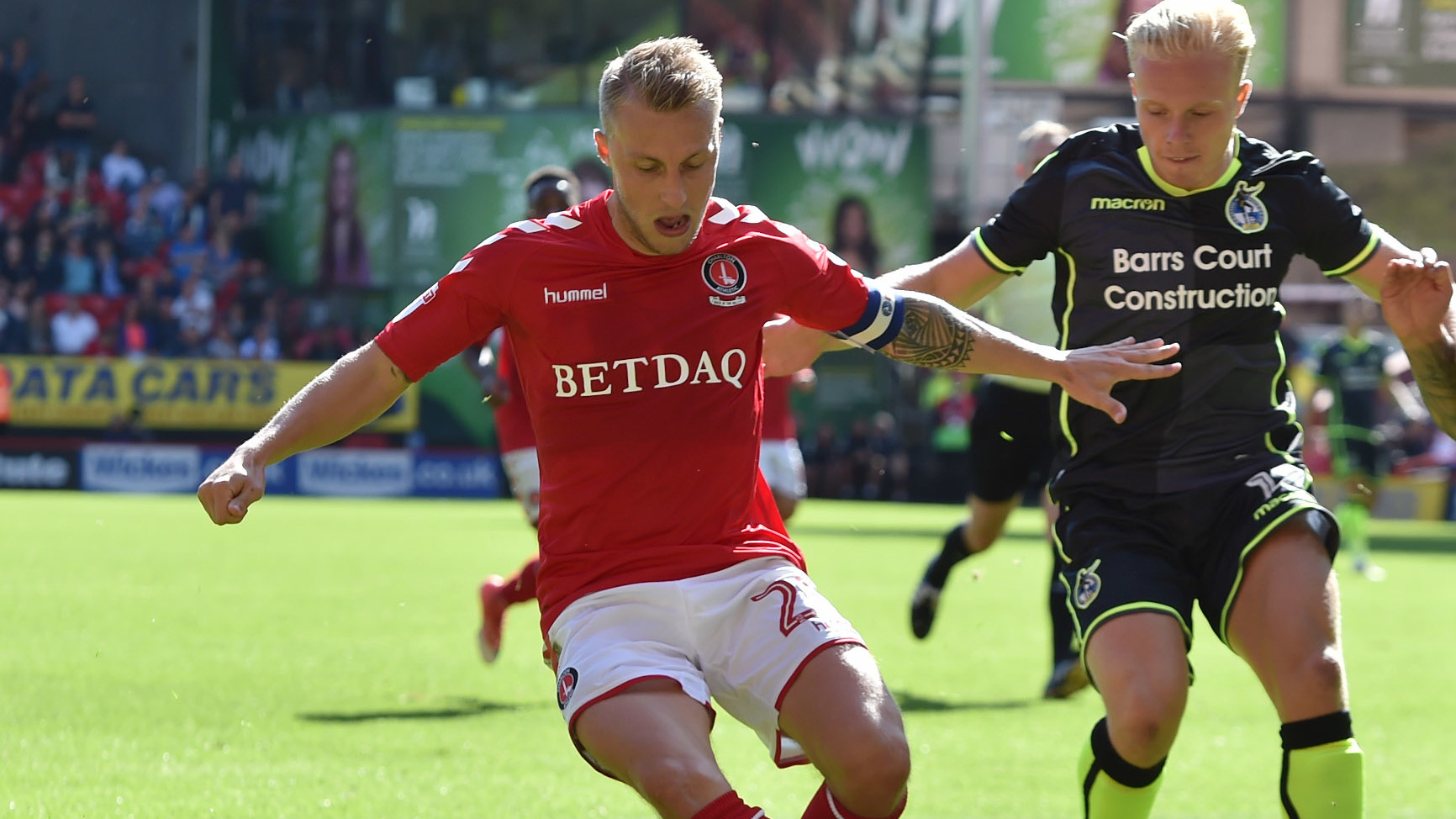 Chris Solly insists that Charlton can ‘match anyone’ after kicking off the 2017/18 season with victory over Bristol Rovers, despite being down to 10 men for the vast majority of the match.

Speaking after the 1-0 win over the Gas on Saturday, the first-team captain was delighted to begin the campaign with three points and felt that the win was all-the more special considering the circumstances.

“We didn’t expect to start the season in that manner, by going down to 10 men inside five minutes,” explained Solly.

“But it has shown even in the first game of the season that we have got a style where we feel we can beat anyone. We can match anyone and if they want to play football, we’ll play football. If they want a battle, we’ll have a battle. We’re not the biggest of sides but we are strong, especially when attacking set-pieces, and it bodes well.”

Meanwhile, the right-back echoed the sentiments of his boss Karl Robinson in praising the support from the stands provided by the Valley faithful and hopes the Addicks’ home turf can become somewhat of a ‘fortress’ over the season.

He said: “It’s always nice to play at home in your first game and the fans were huge for us. They got behind us and pushed us and that was really nice so, hopefully, it will continue.

“We want to make it a fortress here and get back to that year when we went up and we felt like no one was ever going to beat us here. That’s what we’ve got to create again this season.”