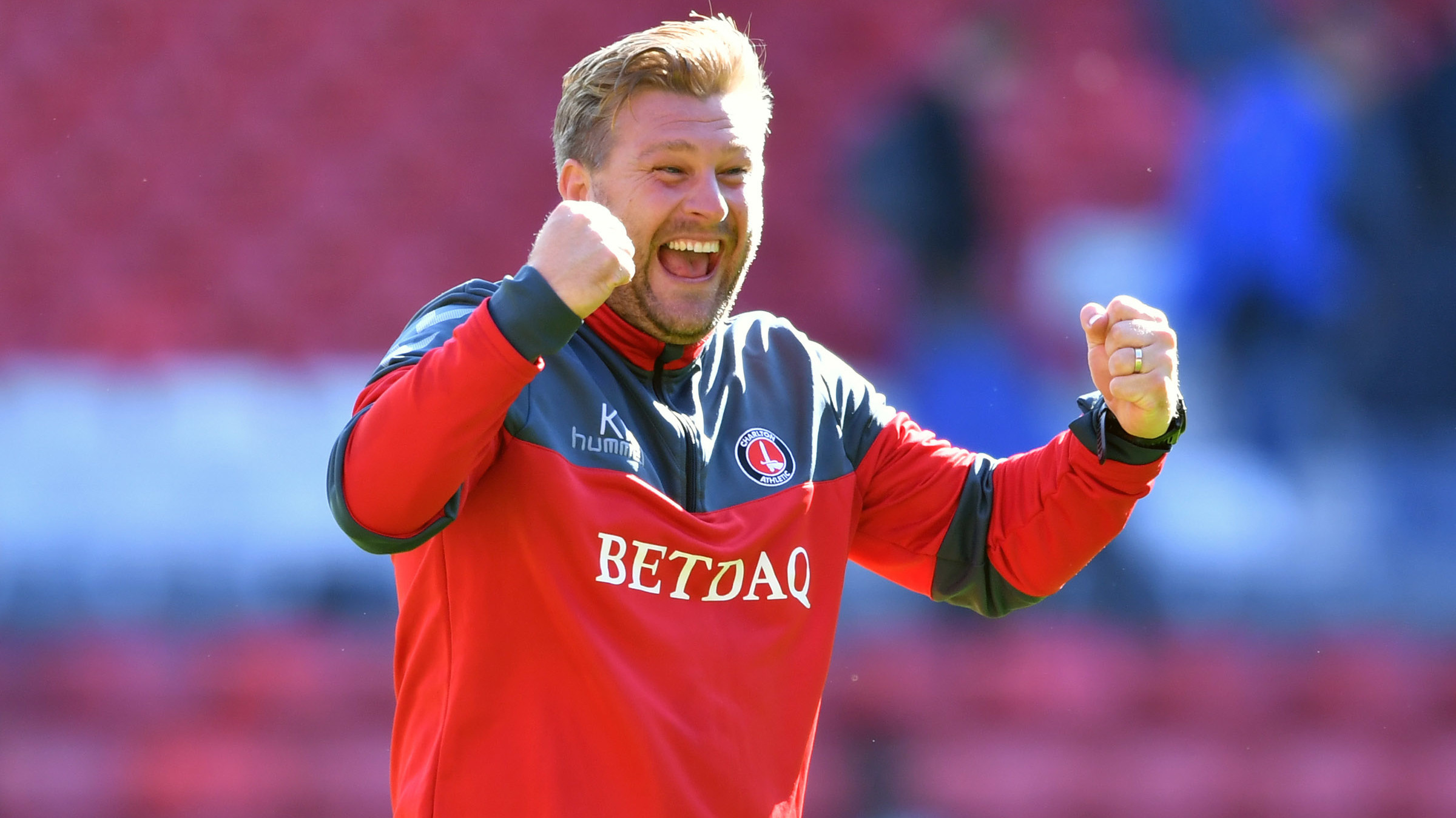 Karl Robinson praised the Valley faithful for their support, claiming they were the difference-maker which helped his 10-man Addicks to victory over Bristol Rovers on opening day.

Charlton found themselves down to 10 men with just seven minutes on the clock after Lee Novak was shown a straight red card for a challenge on Stuart Sinclair, but took the lead via Patrick Bauer’s header before time and showed true grit to secure all three points in SE7.

And Robinson felt that it was the home crowd’s immense support from the terraces that was the leveller for the one-man disadvantage on the pitch.

“The fans made it even today,” he said.

“We had a man sent off and they weren’t a 12th man because they made it 11 v 11. We fed off that, it’s an incredible feeling and the boys are buzzing.

“We had just over 12,000 fans rocking at The Valley. The fans have got their team back and a team to cheer for the rest of the season and we’ll be giving our all week in, week out.”

“The fire was lit and the roof came off and that’s why I came here. It’s their team, not mine and we play for them.”

Robinson added: “The fitness levels are incredible and so is the mental strength of the team. You’ll have to make us bleed to get anything out of us. I said to the players before the game – if they want to outrun you, they won’t. If they want to outfight us, come and have a go. If you want to come and try to outplay us, we’ll outplay you.”

Meanwhile, on the sending off, the Addicks boss was adamant that Novak’s challenge was not deserving of an early shower, but admitted that Bauer’s goal may not have crossed the line.

“It wasn’t a sending off and it wasn’t a goal either, by the way,” he explained.

“So hopefully by me telling you that it shows that I haven’t got on rose-tinted glasses, because it wasn’t a sending off. It’s a foul and Lee Novak has come across while being fouled and has gone in for the challenge. It doesn’t look great from behind, but I’m looking right down the line of it. He’s gone across the floor and I think simulation gets him sent off, personally.

“I feel sorry for Lee because it means so much to him this year. With losing Josh Magennis, this was his opportunity.”