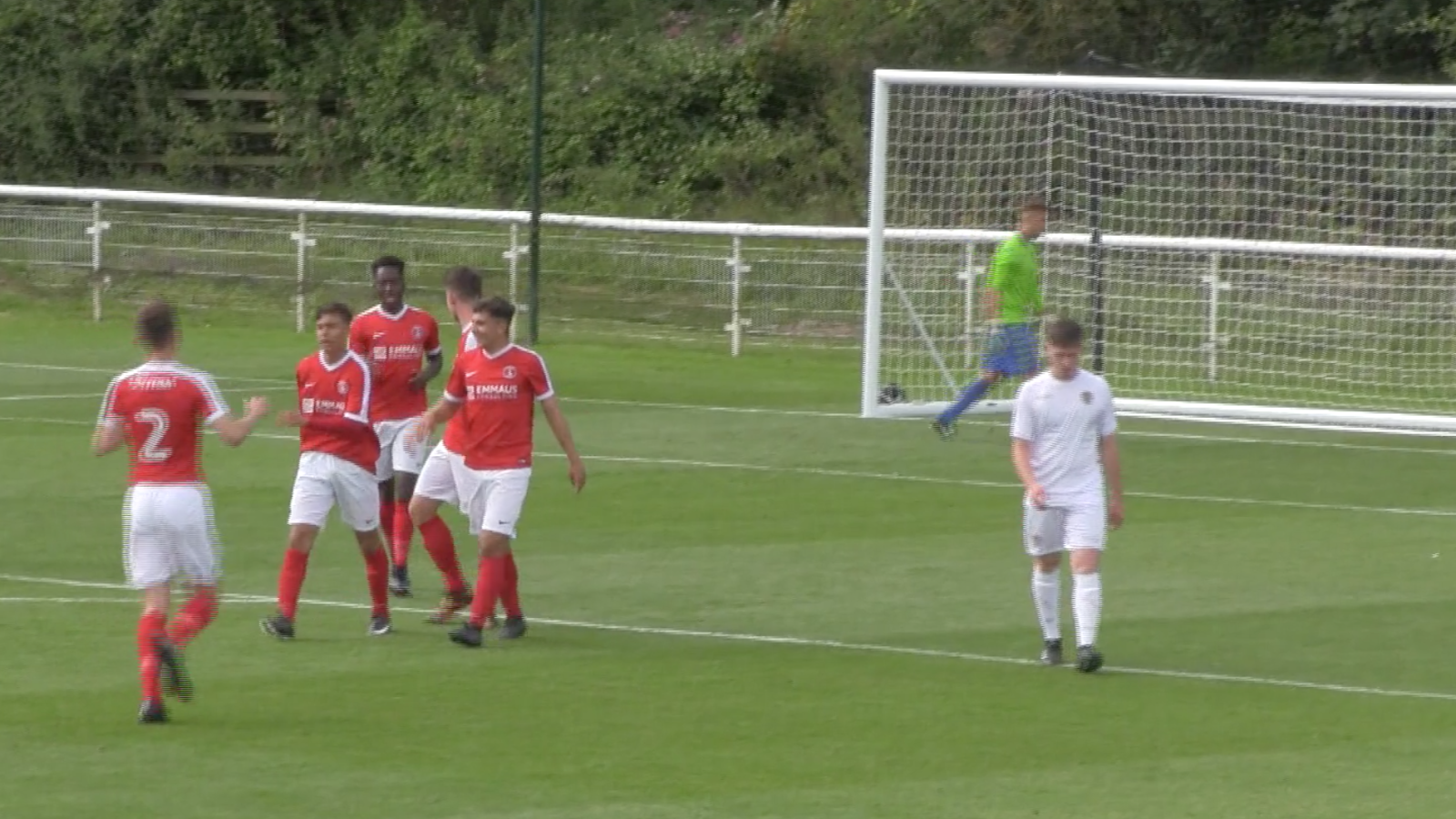 Charlton’s U18s got off to a winning start in Professional Development League 2 South by recording an impressive victory at Leeds United on Saturday morning.

The Addicks – who finished as runners up last term – began on the front foot and took the lead through Jeremy Sarmiento on five minutes.

Alex Willis doubled their advantage less than 60 seconds later and, after the break, Sarmiento bagged his second of the match to ensure that the Londoners kicked off 2017/18 with three points.

A sweeping move saw the Addicks take an early lead in Yorkshire. A neat piece of link-up play between Willis and James Gody saw them put Ben Dempsey in on goal and after his strike was saved by Leeds goalkeeper Harrison Male, Sarmiento was first to the loose ball to bury the rebound.

It was the perfect start and they wasted no time in making it 2-0. Albie Morgan picked up possession 30 yards from goal and unleashed a low strike that Willis guided into the net with a perfect deflection.

Leeds pulled one back three minutes before the break when Theo Hudson met a Matthew Keogh cross at the far post and stabbed home, and the Addicks almost restored their two-goal advantage early in the second period when Morgan thumped the base of the post with a 15-yard strike.

Charlton got their third on 67 minutes. A Morgan free-kick was not properly cleared and Sarmiento was in the perfect place to hammer home from six yards.

United brought themselves back into contention through a Jack Clarke free-kick shortly afterwards but Charlton held firm in the final 20 minutes to take the points.

Supporters can watch highlights from our U18s' victory on Valley Pass