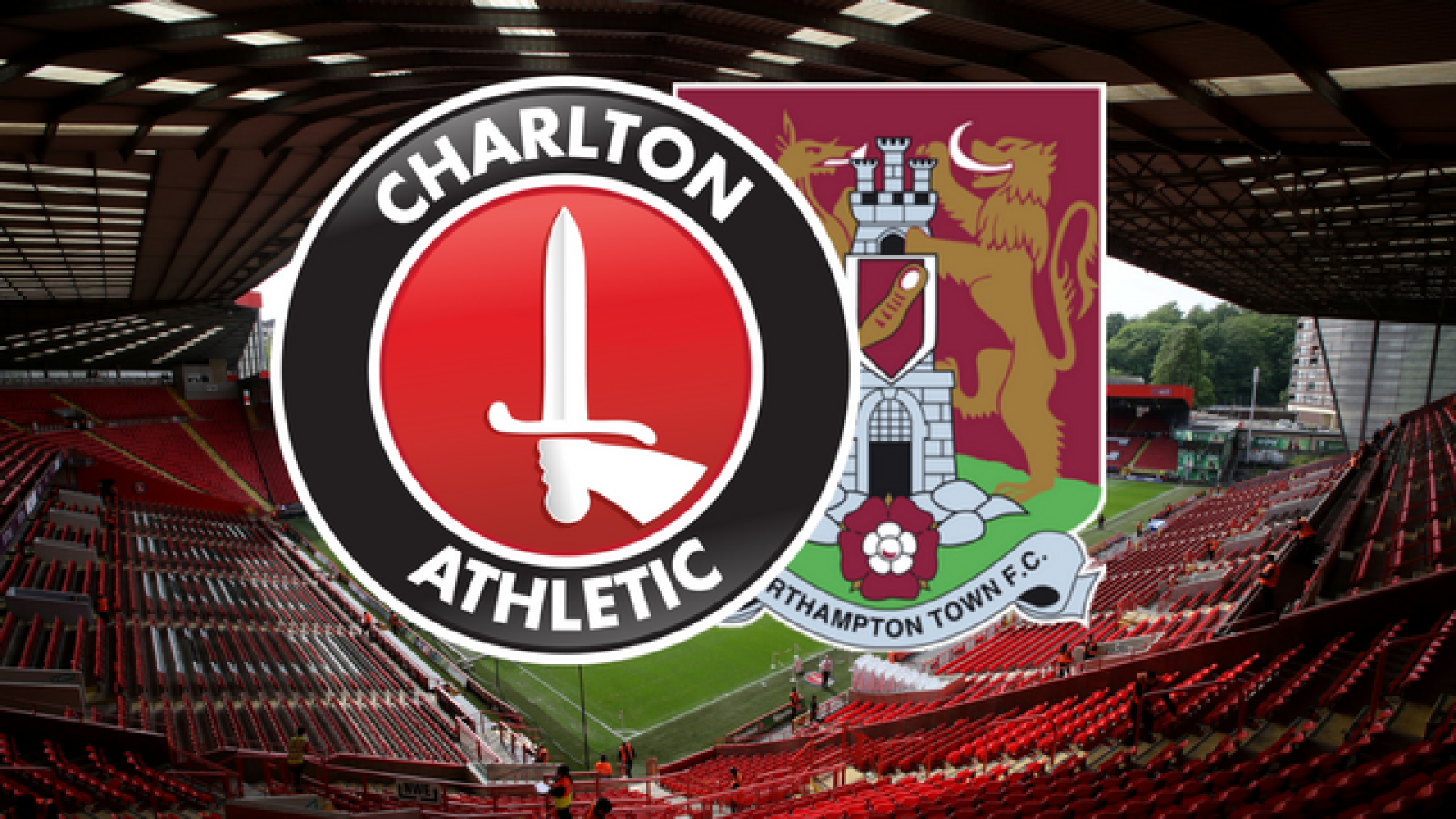 Charlton will be hoping to get back to winning ways as they welcome Northampton Town to The Valley on Saturday (3pm).

The Addicks made a positive start to the season last time out in SE7 by beating Bristol Rovers against the odds with 10 men, but followed it up with a defeat at Plymouth Argyle last weekend despite an impressive first-half showing at Home Park.

Northampton, meanwhile, come to south London off the back of three 1-0 defeats in all competitions and searching for a first victory at The Valley since 1935.

Karl Robinson has no fresh injury concerns ahead of Saturday’s clash but will still be without the suspended Andrew Crofts and Lee Novak.

As far at the Cobblers are concerned, they welcome back Leon Barnett from suspension, while John-Joe O’Toole may also be available, but Sam Hoskins will miss out.

Meanwhile, Northampton could give a debut to midfielder Matt Grimes who joined the club on Friday on loan from Swansea City.

The Addicks have come up against the Cobblers on 31 previous occasions with Charlton winning nine and Northampton also winning nine, with the remaining 13 games ending in draws.

The two sides shared a 1-1 draw last time they met at The Valley in August 2016, with Johnnie Jackson cancelling out Alex Revell’s opener.

Charlton have lost only once in their last 15 previous home matches against Northampton in all competitions, winning five and drawing nine.

Kevin Johnson will be the man in the middle on Saturday.

This will be the first time he has ever refereed a Charlton fixture.