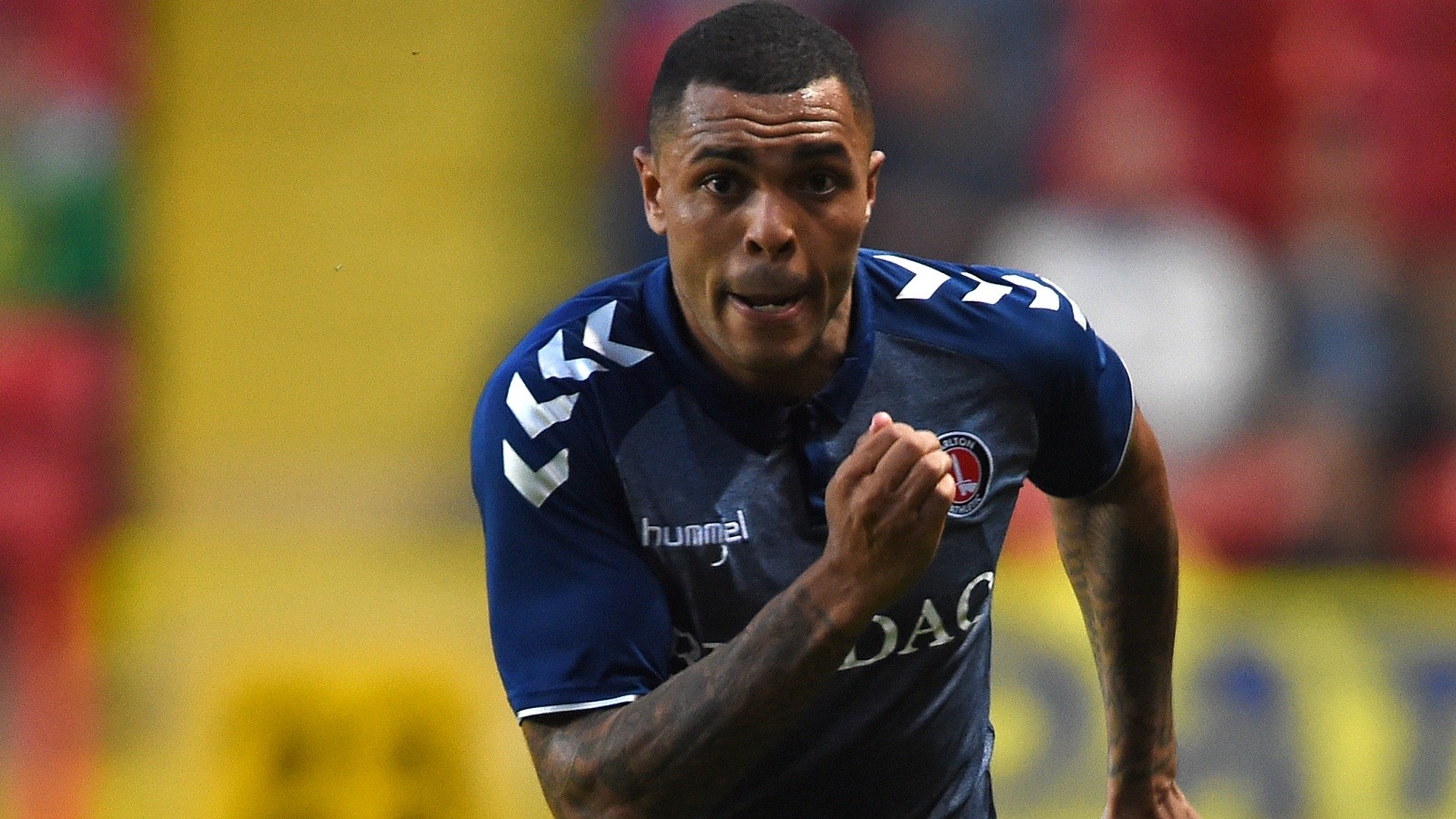 Charlton Athletic are delighted to announce that striker Josh Magennis has committed his future to the club by extending his contract until summer 2019.

The Northern Irishman joined the Addicks from Scottish club Kilmarnock last summer and enjoyed an impressive debut campaign in SE7.

He bagged 10 goals - which included a hat-trick against Bristol Rovers in January - and Manager Karl Robinson is thrilled that his number nine will be extending his stay at The Valley.

He said: “Since the end of last season, we have tied down Pearcey, Ricky and now Josh and that was a big thing for the football club.

“Josh has really bought into what it takes to be at Charlton since he joined last summer, both on the pitch and in the local community, and this is great news for him and his family.

Magennis was in good form during pre-season and bagged two goals in Charlton’s 6-1 thrashing of Championship club Ipswich Town at The Valley and as well as targeting promotion he is eager to earn a place for himself and Northern Ireland at the 2018 World Cup.

He becomes the third Charlton player to renew their contract this summer, following Ricky Holmes and Jason Pearce in committing his future to the Addicks.

Now he wants to get back to scoring goals on the pitch.

He said: “I’m over the moon. When I heard the club wanted me to stay, it was a no-brainer for me and I am really happy that we have managed to get it over the line.

“Knowing that the club and the gaffer both really wanted to keep me here and playing in a team that is so competitive and for a club that is ambitious is a big thing for me. It was an easy decision to sign again.

“This is going to be a tough, tough season - we all know that - but promotion is what we want and I hope that I can play my part in helping us to achieve that.”