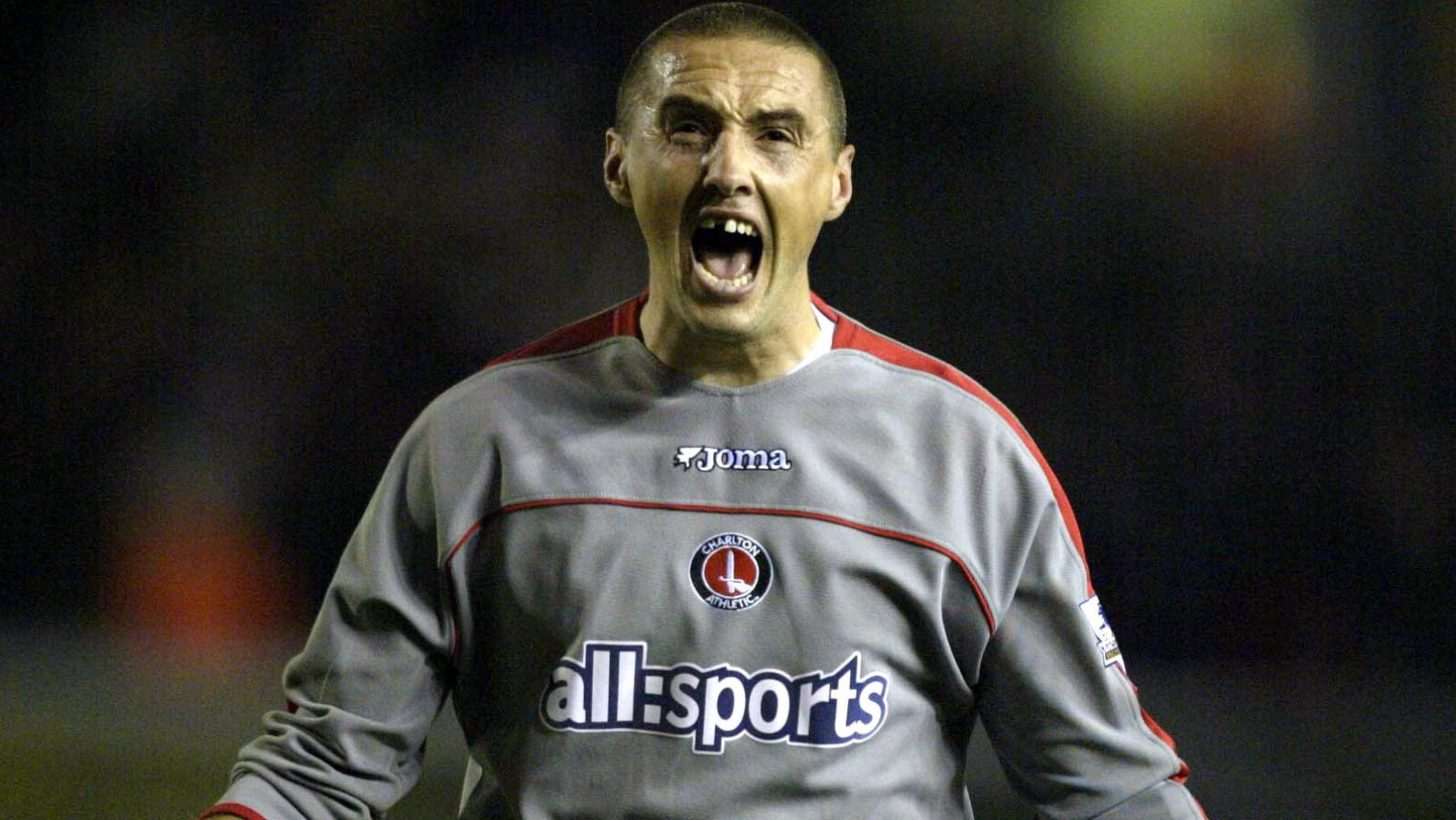 Charlton legend Dean Kiely will be joining Terry Smith in the commentary box for the Addicks’ Carabao Cup tie with Norwich City at Carrow Road on Tuesday evening.

The goalkeeper played 248 times for Charlton between 1999 and 2006, winning promotion in his debut SE7 campaign and twice lifting the club’s Player of the Year award.

And on Tuesday night he will be summarising the game as the Addicks, who are set to make a number of changes to their side, bid to reach round three.

Have a question for Kiely? You can tweet it in using the hashtag #AskDeano.

Commentary of Tuesday’s second-round tie will be available to listen to exclusively on Valley Pass, the club’s premium subscription service.

Coverage will get underway from around 7.30pm and, if you have not already, you can sign up to Valley Pass by clicking here.

Kiely has also confirmed his attendance for September’s anniversary charity match, which will celebrate 25 years since Charlton’s return to The Valley and the formation of its award-winning Community Trust.