Bowyer: Norwich tie a great opportunity for young Addicks to stake a claim 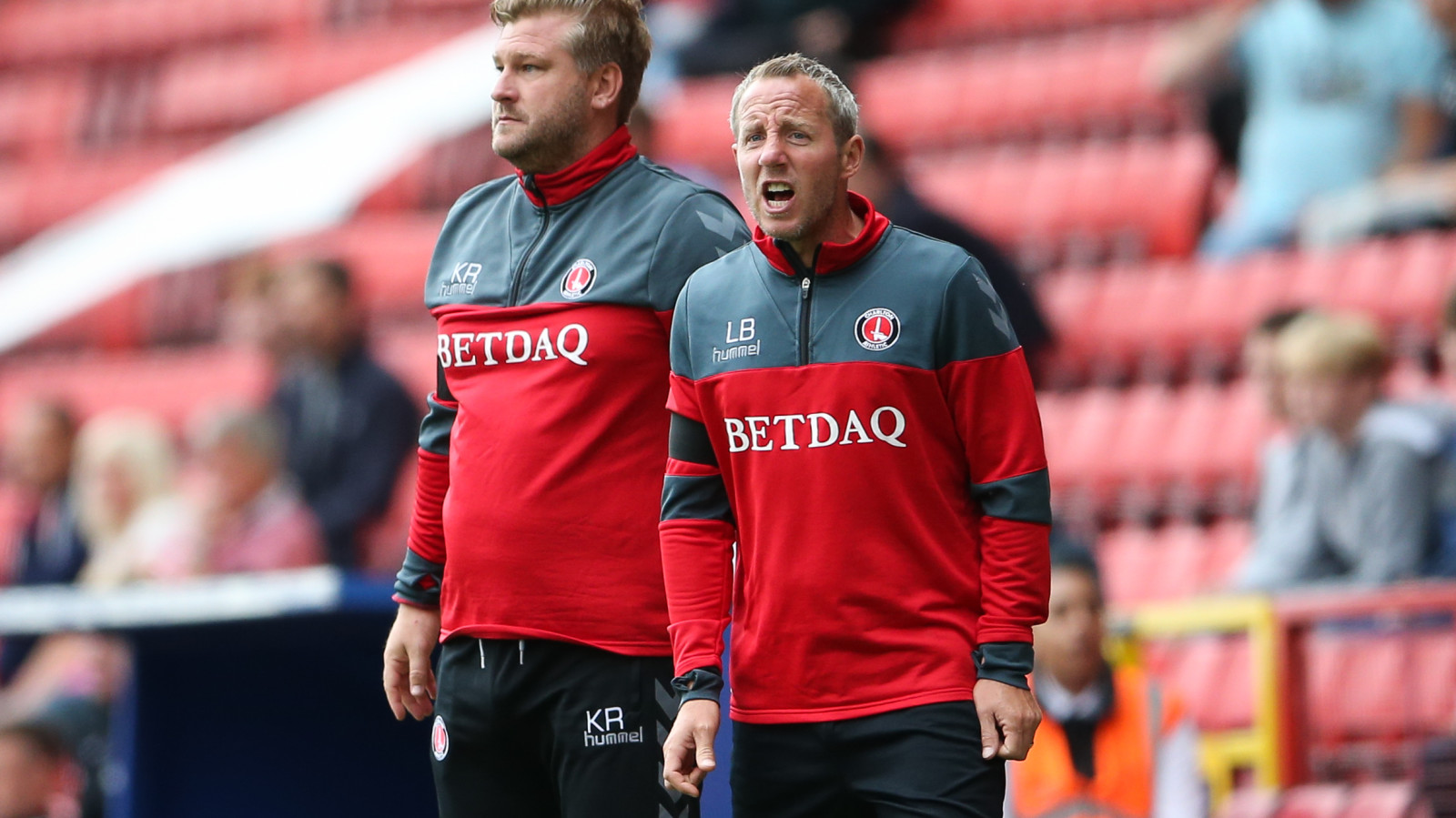 Assistant Manager Lee Bowyer insists that Charlton can cause a Carabao Cup upset at Norwich City on Tuesday night.

The Addicks are set to make a number of changes to their starting XI for the second-round tie and, despite that, Bowyer believes that a youthful side can go to Norfolk and book a place in round three.

“Saturday was a good result for us and we just want to keep the momentum going,” he said. “Players always prefer to play games rather having to train for a week, so it is good for them.

“We are going to make a few changes and hopefully those that come in can stake a claim for Saturday.

“It will be a tough game. In the first round, Norwich only made three changes from their opening league game and obviously they are the league above us too.

“They’ve got a lot of players that have played in the Premier League so we can go there, with our changes, and enjoy it. We will have some young lads playing, which will be a great experience for them but we are also going there to win.

“Everyone that is part of the squad feels like we are capable of winning every game we play.”

Bowyer has worked closely with Charlton’s midfielders during the close season and he was delighted to see two of them find the net during Saturday’s 4-1 win against Northampton.

He said: “We can’t just rely on Josh and I was probably more pleased to see him score because he missed a couple of chances the game before.

“For the midfielders, it was great. Seeing Jake getting into the box – something I’ve been encouraging him to do – was excellent.

“He’s one of our better finishers and there was no reason for him not to be getting into the box. Ricky is Ricky and it was a great strike for his goal.

“We broke really well and I believe there is still more to come; a couple of times we picked the wrong passes, so there are still things to improve on, which is only good for us.”