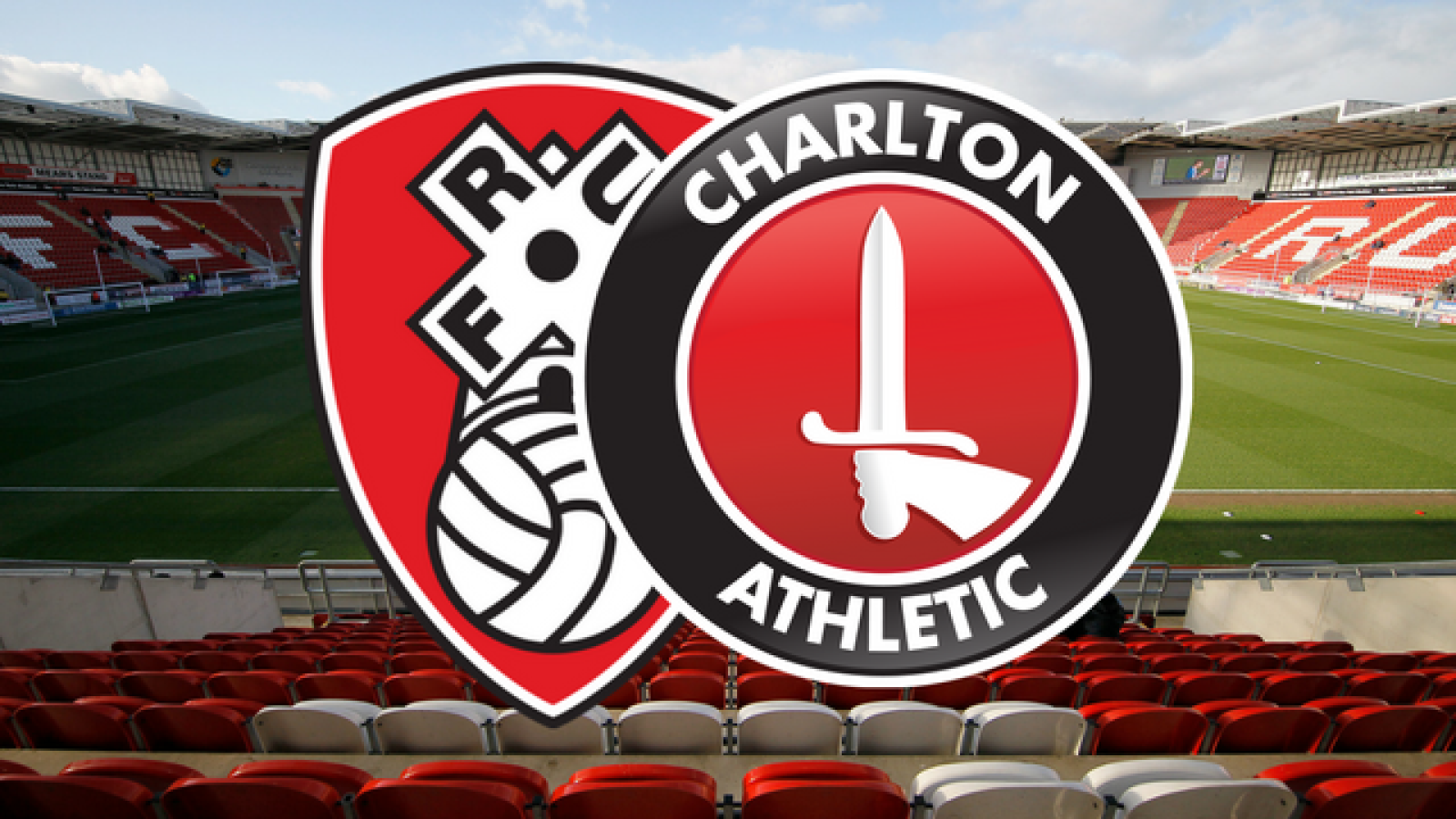 Charlton return to league action as they head north to take on Rotherham United at the New York Stadium on Saturday (3pm).

After Tuesday evening’s Carabao Cup defeat at Norwich City, Karl Robinson’s side will return to a much more familiar look in Yorkshire as they look to replicate the form shown at home to Northampton Town at The Valley last Saturday with that thumping 4-1 victory.

Rotherham, meanwhile, have won their only other league match on home turf since returning to the third tier having beaten Southend United 5-0 a fortnight ago, but are coming into the game of back of three away defeats – 2-1 at Huddersfield Town in the cup on Wednesday, 2-1 at Peterborough United in the league last Saturday and a penalty defeat at the hands of Manchester City’s U23s in the Checkatrade Trophy.

Andrew Crofts is available again having served his three-match ban, but Harry Lennon, Lewis Page and Mark Marshall all remain sidelined with injury.

Ben Reeves will also miss out on Saturday, but Robinson has confirmed that the midfielder is in line to make a return at Crawley Town on Tuesday evening in the Checkatrade Trophy.

Charlton and Rotherham have met on 34 previous occasions, all in the league, with the Addicks coming out on top in 11 of those encounters, with the Millers winning 14, while nine have ended in draws.

Charlton’s last visit to the New York Stadium resulted in a 4-1 victory in January 2016, with Simon Makienok’s brace being complemented by goals from Igor Vetokele and Ademola Lookman, while Chris Burke netted a first-half equaliser for the hosts.

Trevor Kettle will take charge of Saturday’s match at the New York Stadium.

In 2016/17, he officiated 35 games, dishing out 137 yellow cards and six red and last refereed the Addicks for the 1-0 defeat at home to Bury last February.

Over 400 tickets had been sold by the time they went off sale on Thursday afternoon and tickets will be available from New York Stadium on the day, albeit with a £2 increase to the previous price. The matchday prices are: