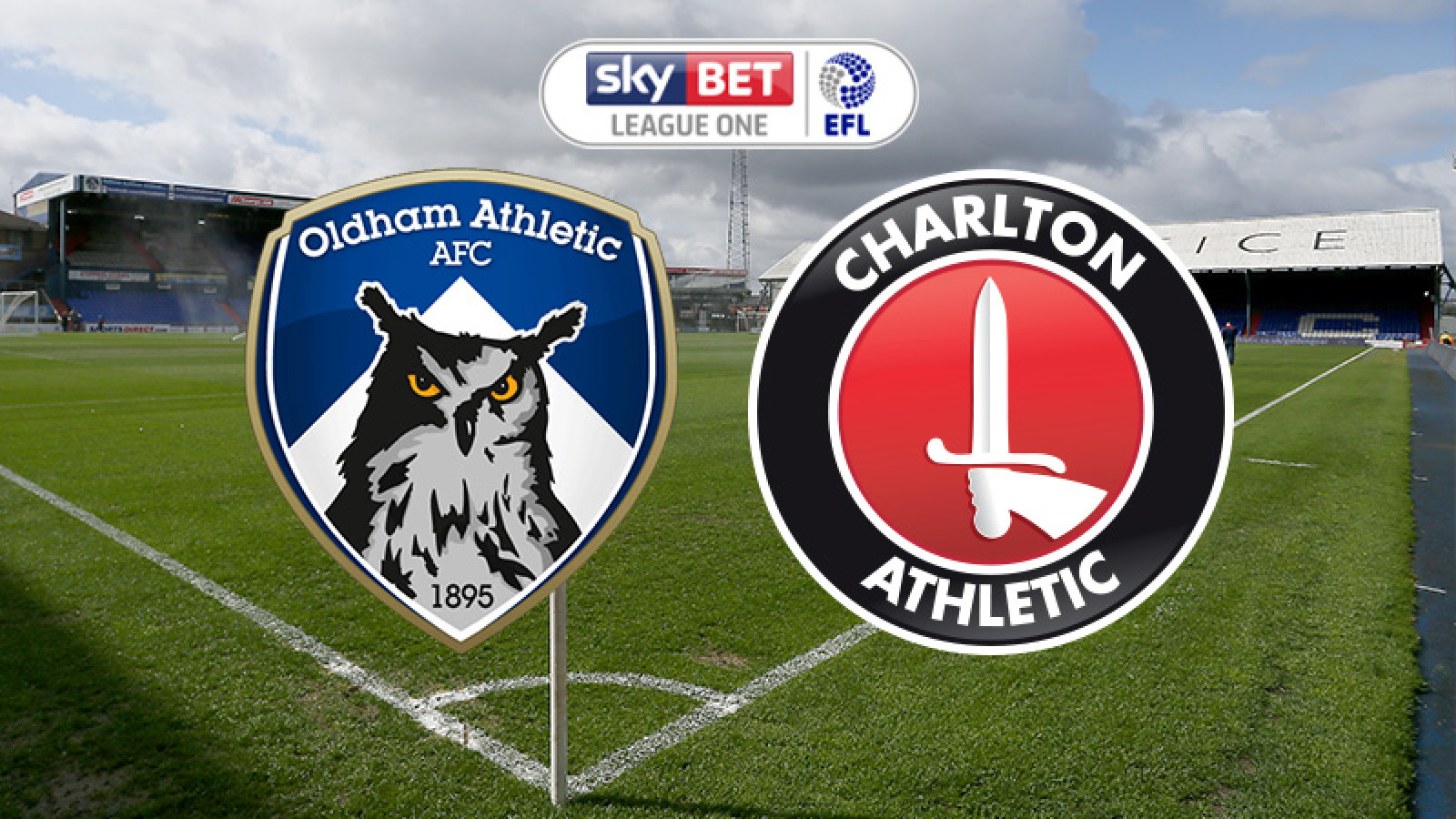 Having enjoyed a successful first month of 2017/18, Charlton will hope to continue their good form when they head to Oldham Athletic on Saturday afternoon (3pm).

The Addicks have picked up nine points from a possible 12 thus far, scoring seven goals in the process, and have established themselves in an early-season play-off position.

Oldham, meanwhile, have endured a tough start to the new campaign and sit pointless after four matches.

New signing Joe Dodoo could be in line to make his Charlton debut after joining the club on loan from Scottish side Rangers on transfer deadline day.

The Addicks will be without Josh Magennis and Jay Dasilva, who are both on international duty, while Lewis Page, Mark Marshall and Harry Lennon remain sidelined.

For Oldham, Ryan McLaughlin is away on international duty with Northern Ireland. New signings Jack Byrne, Johny Placide, Eoin Doyle and Kean Bryan could feature but fellow new recruit Jack Ruddy is not eligible to make his debut.

Saturday’s encounter will be the 51st meeting between Charlton and Oldham.

The Addicks lead the way in terms of victories historically, having beaten the Latics 20 times, while only suffering nine defeats.

The two sides last met on Valentine’s Day of this year at Boundary Park.

Last season, he oversaw 44 matches where he brandished 182 yellow cards and 12 reds.

He will be supported by linespersons Alix Pashley and Joe Clark, and fourth official Christopher Akers.

Around 300 tickets had been sold when they went off sale from The Valley and fans still considering heading to Oldham will be able to buy on the day.

Oldham’s matchday prices will be in operation and seats will be priced at: