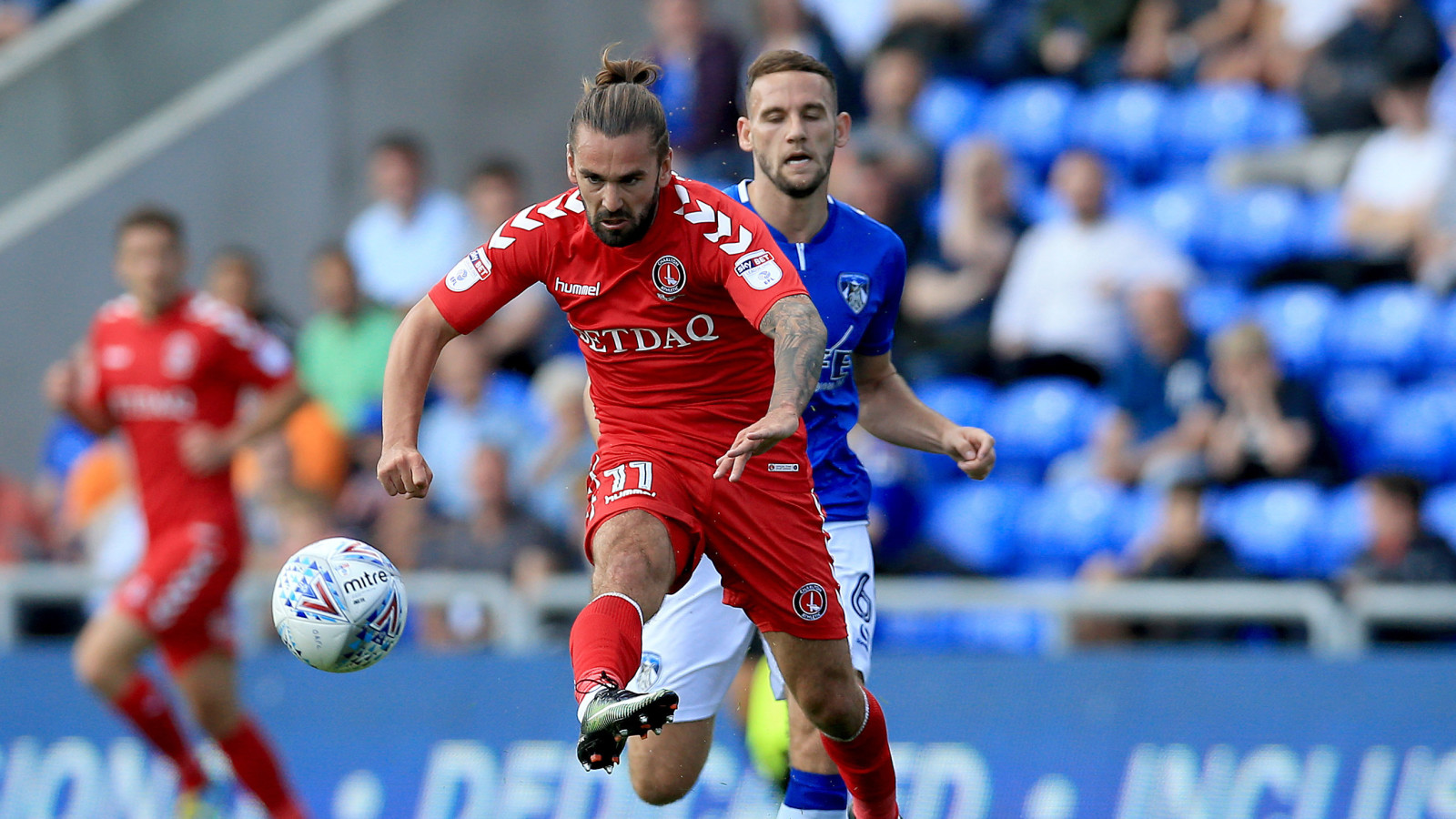 Charlton Athletic fans on Twitter voted Ricky Holmes the Man of the Match in yesterday’s away win against Oldham Athletic.

Holmes opened the scoring for the Addicks in a thrilling 4-3 away win. His goal, an arrow struck from more than 30 yards is an early contender for Goal of the Season, not just for Charlton but the whole of the EFL.

In total 868 people voted on the poll.

It is not the only poll that is going well for Ricky on Charlton Athletic’s Twitter page. Currently 91% of voters have said that his goal was the best goal in the world on Saturday. The vote is still open and you can vote here.

Watch the goals from yesterday's game for free here.