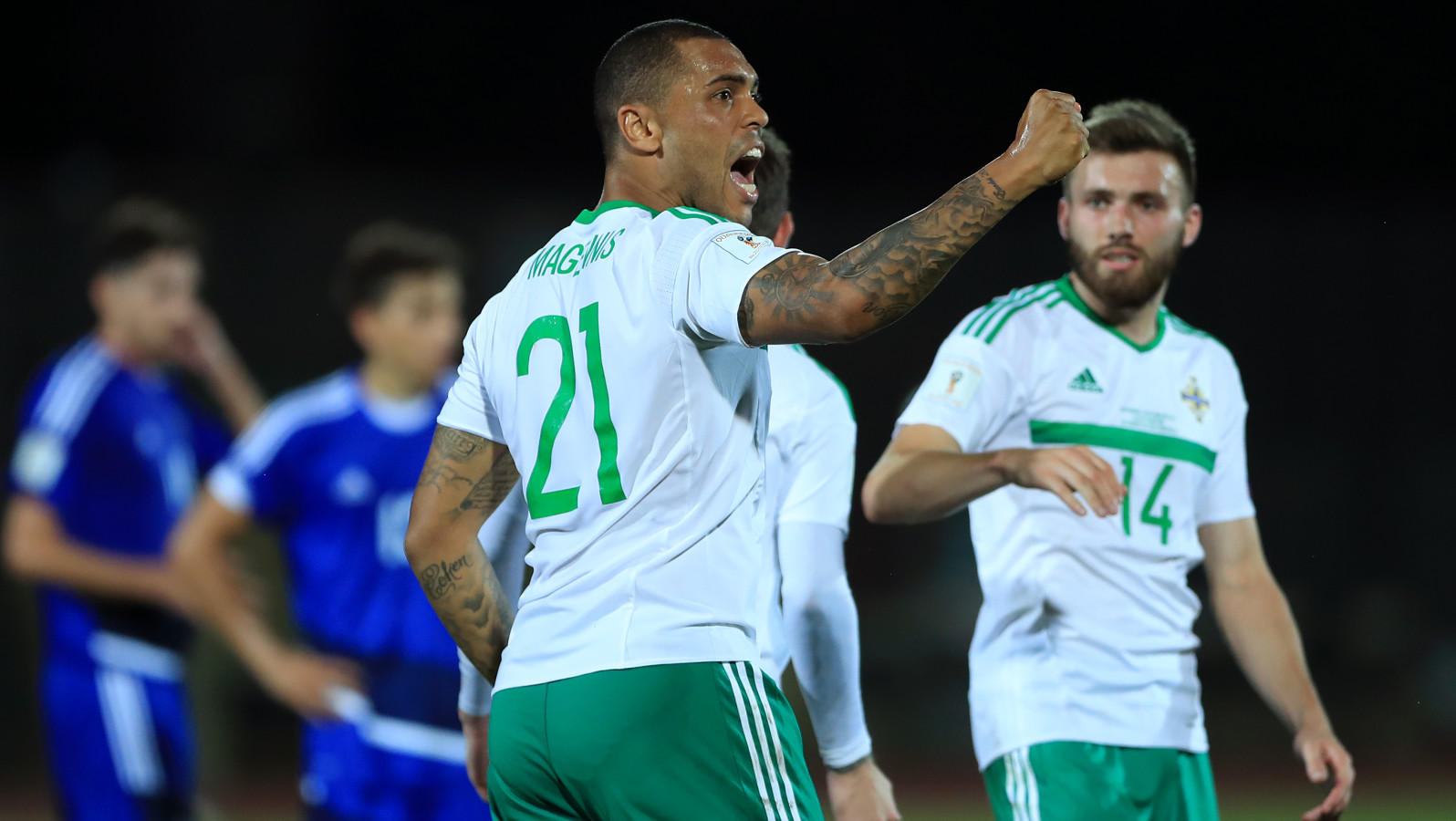 The in-form striker put his country in front in the 70th minute and doubled his tally five minutes later.

Speaking after yesterday’s thrilling 4-3 win against Oldham Athletic, Charlton manager Karl Robinson said: “We saw Josh got two goals last night and I was so happy for him.”

Northern Ireland went on to win 3-0 with Steven Davis converting and 78th minute penalty. Robinson joked he was surprised his striker didn’t take the penalty. He laughed: “We’re a little bit disappointed he didn’t want to take the penalty for the hat-trick. He has a lot to say about taking penalties in our dressing room maybe he’s not got the bottle to say it in the Northern Ireland dressing room. We’re happy for him.”

Jay Dasilva is the other Charlton player on international duty this weekend. He represented England U20s against Netherlands on Thursday night. England ended up 3-0 winners with former Charlton loanee Stephy Mavididi on the scoresheet.

England U20s face Switzerland on Monday. Northern Ireland are also in action on Monday night, taking on the Czech Republic, in a 7.45pm kick-off that is set to be on Sky Sports Mix.