Holmes: “Oldham strike one of my best” 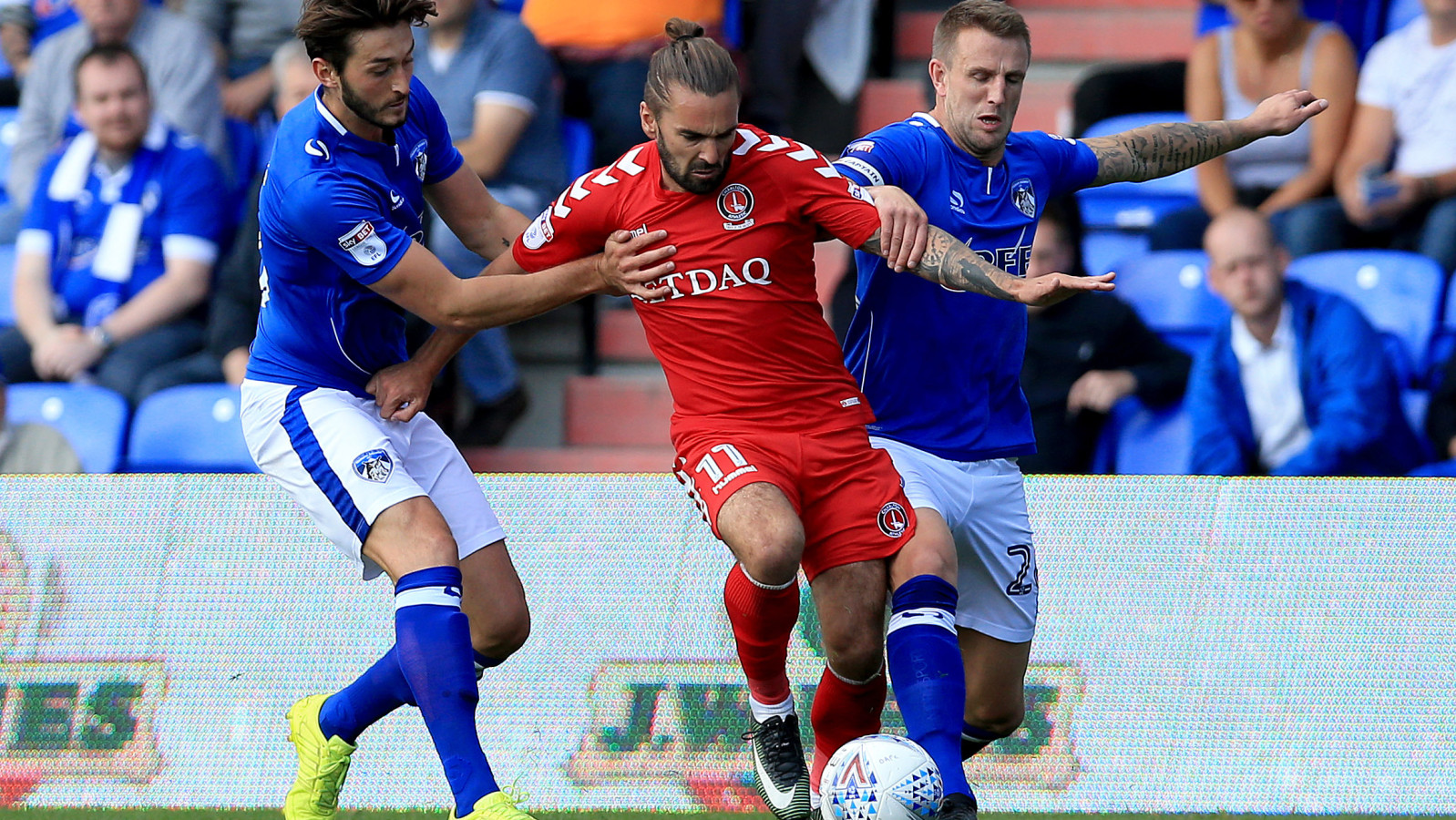 Ricky Holmes counts his stunning opener at Oldham Athletic amongst the best goals he’s ever scored.

The winger has certainly netted some eye-catching strikes during his career, not least amongst the 15 he has bagged for the Addicks since his arrival last season.

But his opener at SportsDirect.com Park in Saturday’s 4-3 victory earned its place as an early goal of the season contender. Picking up possession on halfway, he skipped over a tackle before sending a rocket straight into the top left-hand corner from 30 yards.

Indeed, he was so far out, that even Holmes himself questioned whether he should have been shooting.

“I didn’t realise how far out I was. I probably shouldn’t even be shooting from there,” he joked.

“It’s definitely up there [amongst my best]. I scored a good one at Shrewsbury last season and I got a few for Northampton as well, but it definitely ranks highly up there.”

Having raced into a two-goal lead after 21 minutes, the Addicks were pegged back to 2-2 by Oldham early in the second half and were ultimately made to sweat for all three points.

“We got carried away,” admitted Holmes.

“We thought we were better than what we are. We can’t go into the season like that because we’ll get picked off.

“We all thought we could get six. Us forward players got excited and thought we could fill our boots. We forgot to help out the back line and the gap was getting bigger between the midfield and defence.

“We’re a group of lads who know and we say it ourselves,” he continued.

“We run our own changing room and that’s what he [Karl Robinson] wants. We could have got beaten today, even when they had 10 men they still had chances – it was like a basketball match.

“We know we’ve got to be better but we’re not too fazed. We’ve come away to a hard place. Teams will get beat here but we managed to get the win.”