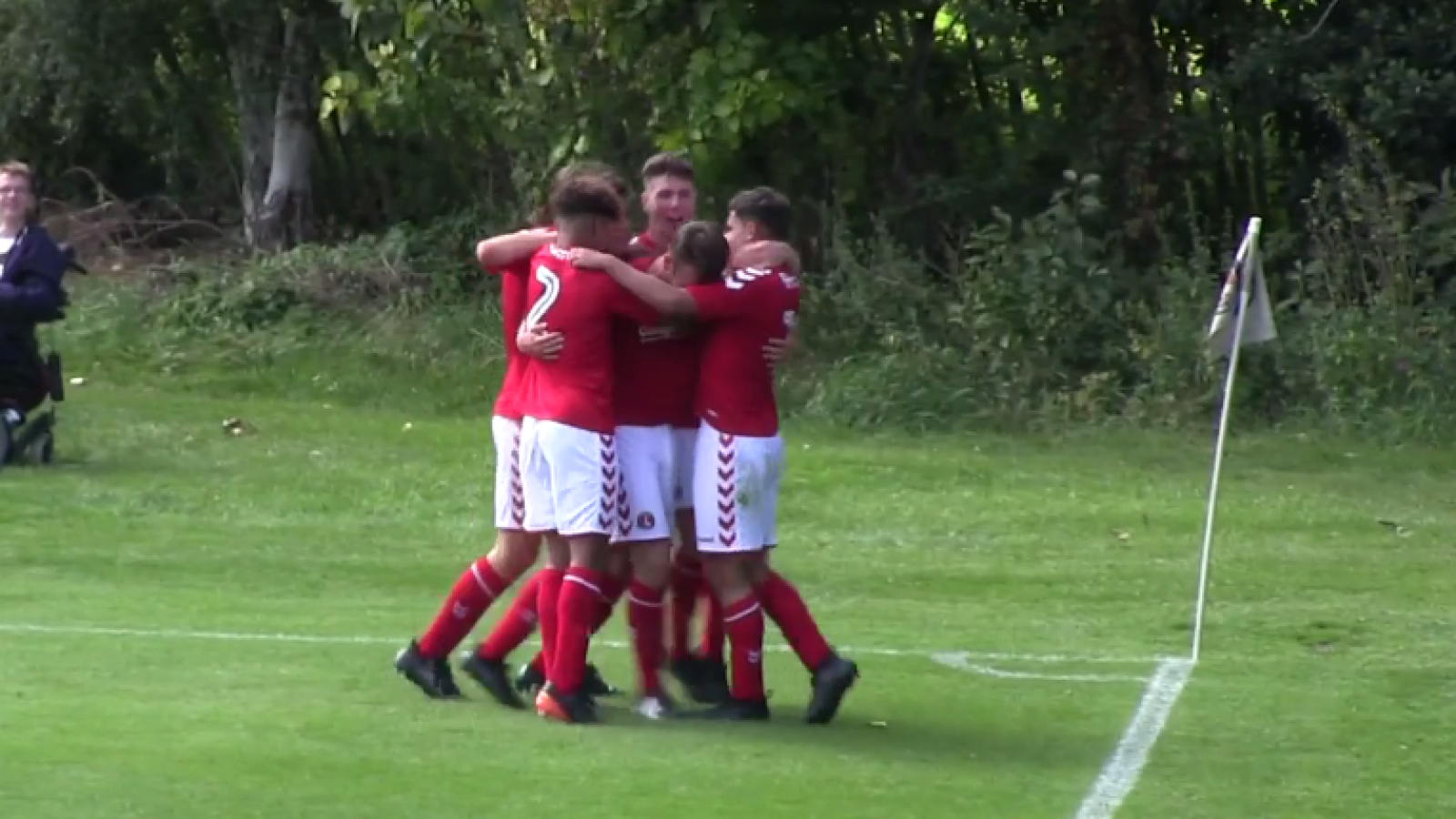 The 10-goal thriller got underway with the Addicks taking a 12th-minute lead courtesy of Sam Keefe, who bundled in following a scramble which ensued from Albie Morgan’s free-kick which rebounded off the left-hand post.

But despite taking the lead, the hosts found themselves 3-1 down at the break with the Owls netting three times in 11 minutes.

The first came from a side-footed effort into the bottom right-hand corner from six yards, before Sam Nwosu was penalised for a handball in the box with Wednesday’s number eight putting away the penalty.

Their third came from a sweet strike in off the post from the edge of the box, but the topsy-turvy nature of the game would continue after half-time, with Charlton finding themselves level at 3-3 just four minutes after the restart.

Ben Dempsey made it 3-2 by stroking home from close range and, moments later, Keefe headed home a corner to bag his second of the afternoon to restore parity.

Charlton were in front in the 57th minute when Alex Willis smashed home a rebound after Morgan had hit the crossbar with a spectacular effort from the halfway line and although the midfielder was denied a special goal, he would get on the scoresheet just two minutes later with a fine strike to make it 5-3.

However, that was the Owls’ cue to stage their own comeback, making it 5-3 with another penalty after a foul in the box with 18 minutes remaining and equalised three minutes later with a headed goal from a corner which concluded an epic encounter in New Eltham.

Highlights are available to watch here on Valley Pass