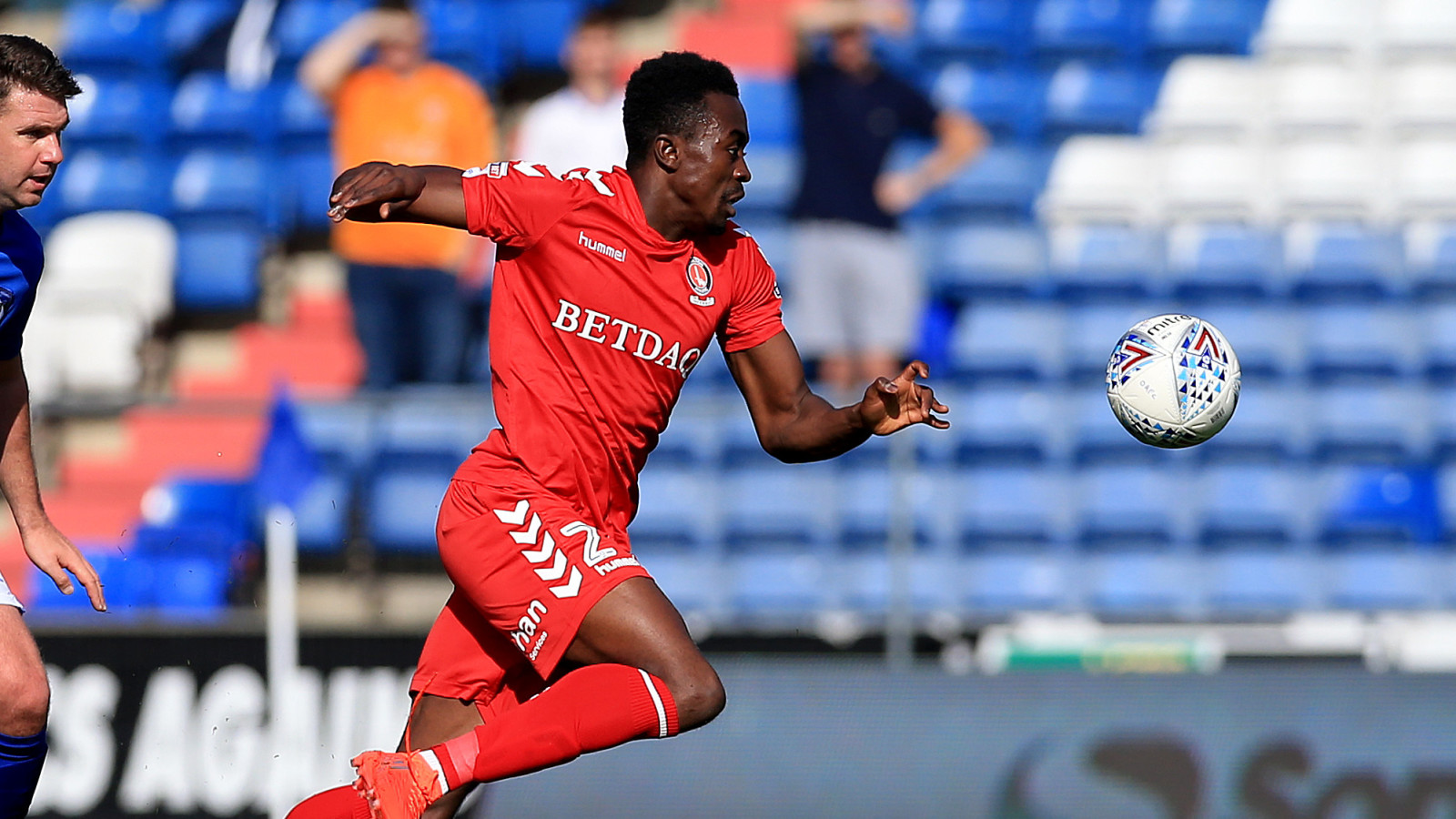 Charlton manager Karl Robinson talked about Ezri Konsa’s lunch with the Royals, the challenge Southend pose, the close-knit unit of the current squad. and becoming the club's longest serving manager under Roland Duchatelet in this week’s press conference which you can watch on Valley Pass.

Below are four further talking points from today…

"He’s quick, he’s raw, he’s ruthless when he gets into the final third, even in training the other day.

“What I’ve been very surprised with him, is for a big boy who is that quick, I didn’t expect his feet to be that good. He’s got great feet, really good in tight areas. Someone who possesses that much power and pace, that’s not always something that comes along with them. He’s been excellent, he’s fit into the group really well.”

“We got well over the odds, I think, of what we were offered and we still said ‘no’. That’s the way it’s got to be if we’re going to be successful."

On the fitness of Ben Reeves

“I’d like to think he will be in the squad by a week on Saturday. And then we’ll start looking to do another intense programme at the back-end of next week not having a midweek game.

On speculation linking the club with free agent Josh Wright

“You look at our team at the moment in the area he plays, we’ve got Ahmed Kashi, Jake Forster-Caskey, Joe Aribo and Ezri Konsa who can play there.

“So if I brought in another [midfielder], that would be five players in one position. If we only had three midfielders, Josh Wright would be a player we’d look at 100 per cent."