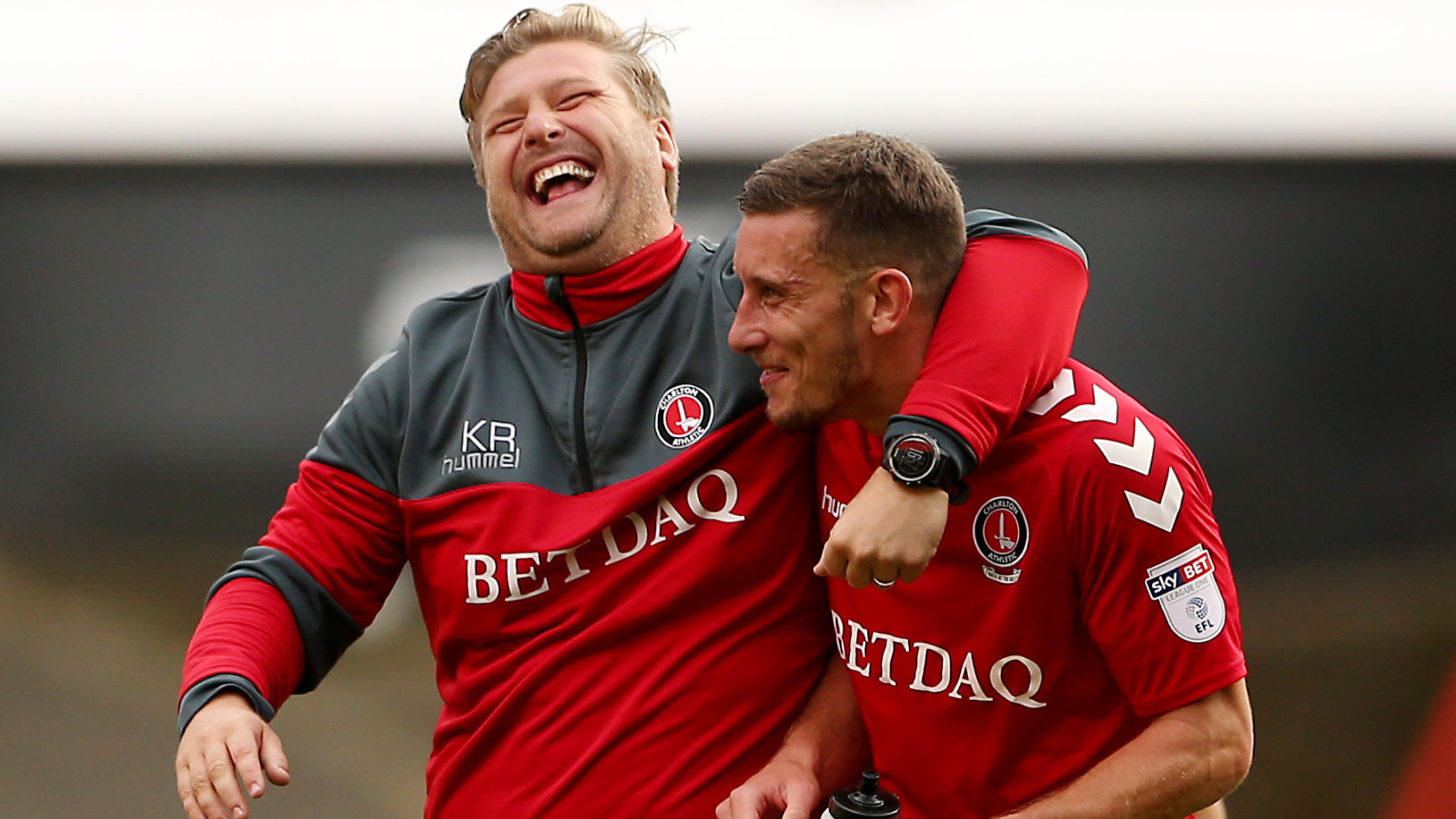 Jason Pearce was in good spirits speaking to the press after Charlton’s 2-1 home victory against Southend United on Saturday.

The centre-half was one of the standout performers in the win, keeping the talented Nile Ranger quiet for much of the game.

He said: “I was pleased with my game today. I knew it was going to be a battle with (Simon) Cox and Nile Ranger up there. I enjoy those sort of games. We’ve just got to keep on going. We’ve got a lot of lads in the changing room who have got promotion before and know what it takes. We’ve got to take each game as it comes and hopefully keep improving.

“We said at half time that it wasn’t good enough in the first half. We knew our level had to go up in the second half to get the win. Everyone stepped up and we got the two goals. They got one near the end but we managed to hang on to a massive three points.”

Pearce has started every league game so far this season alongside German centre-half Patrick Bauer and he explained the two are growing as a partnership.

He said: “The last few weeks every side has had a big man up front. Myself and Patrick have had our hands full every week but at the minute we’re standing up and doing well against them. Last week (during the Addicks 4-3 win over Oldham) we made a mistake for a goal where we both went for a header and the guy scored but things like that are going to happen. As long as we learn from it, we’re growing as a partnership. We enjoy playing with each other. The players we have in reserve are good players as well. We haven’t got the strongest strength in depth in the squad but we’ve got a lot of very talented young players as well – hopefully they’ll get their chance as well.”

Season tickets are available from just £175. To get yours, click here.