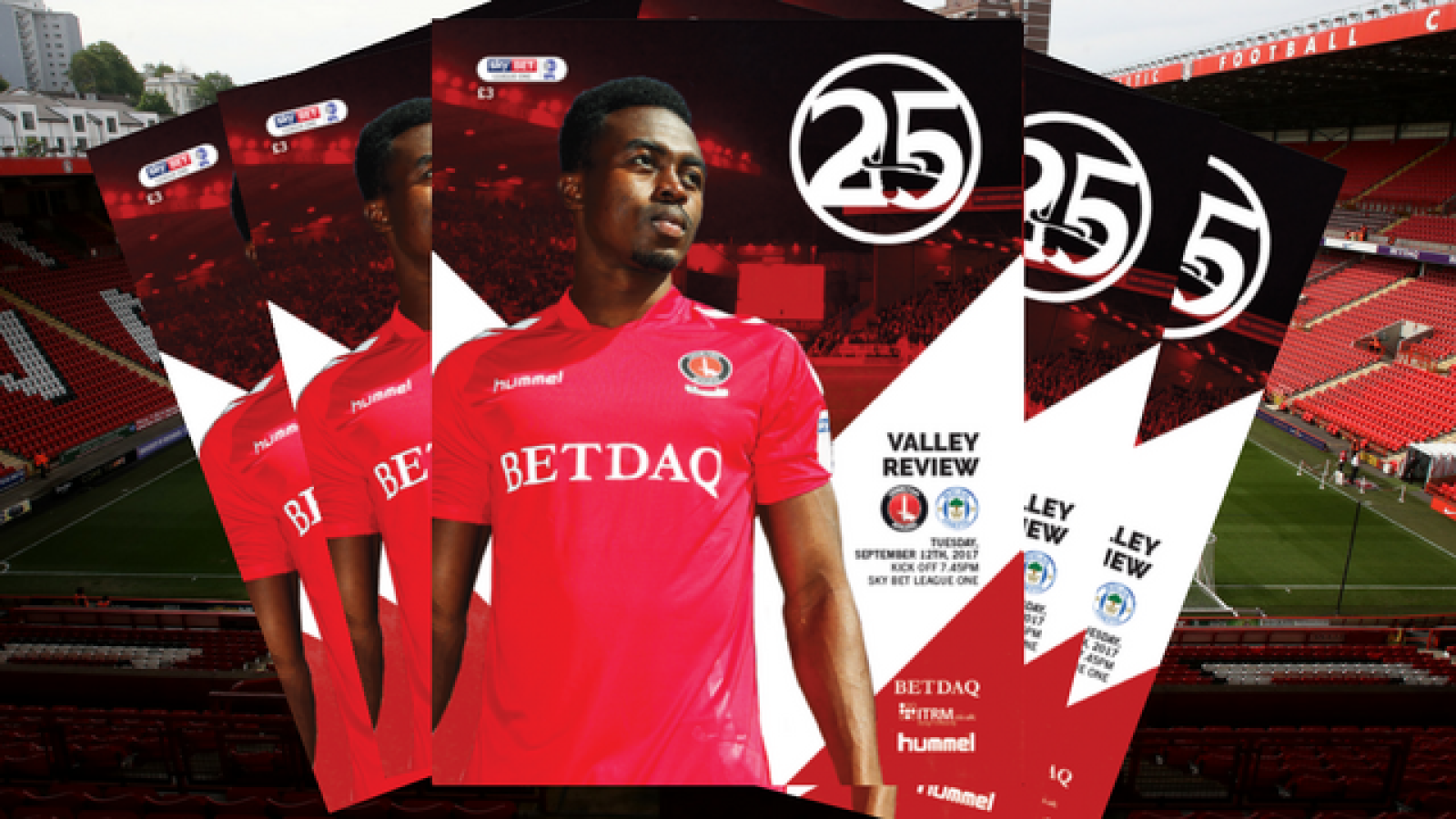 The Rangers loanee discusses his incredible record of scoring on his debut at various clubs after netting for the Addicks in the 4-3 victory over Oldham Athletic earlier this month as well as his experience of being around Leicester City’s first-team squad when they sensationally won the 2016 Premier League title.

Dodoo also discusses his upbringing as a child in Ghana and reveals who would play himself in a film about his life in the popular ‘100 to one’ feature.

Meanwhile, Karl Robinson reflects on Saturday’s victory over Southend United as he pens his latest Manager’s Notes, while the 25-year anniversary of the return to The Valley is celebrated with the continuation of the countdown of the greatest moments to take place in SE7 over the last quarter of a century.

Johnnie Jackson’s last-gasp winner over Queens Park Rangers is the latest moment to be featured, while Steve Brown is the next legend profiled in Valley Heroes.