Robinson on defeat to Wigan Athletic 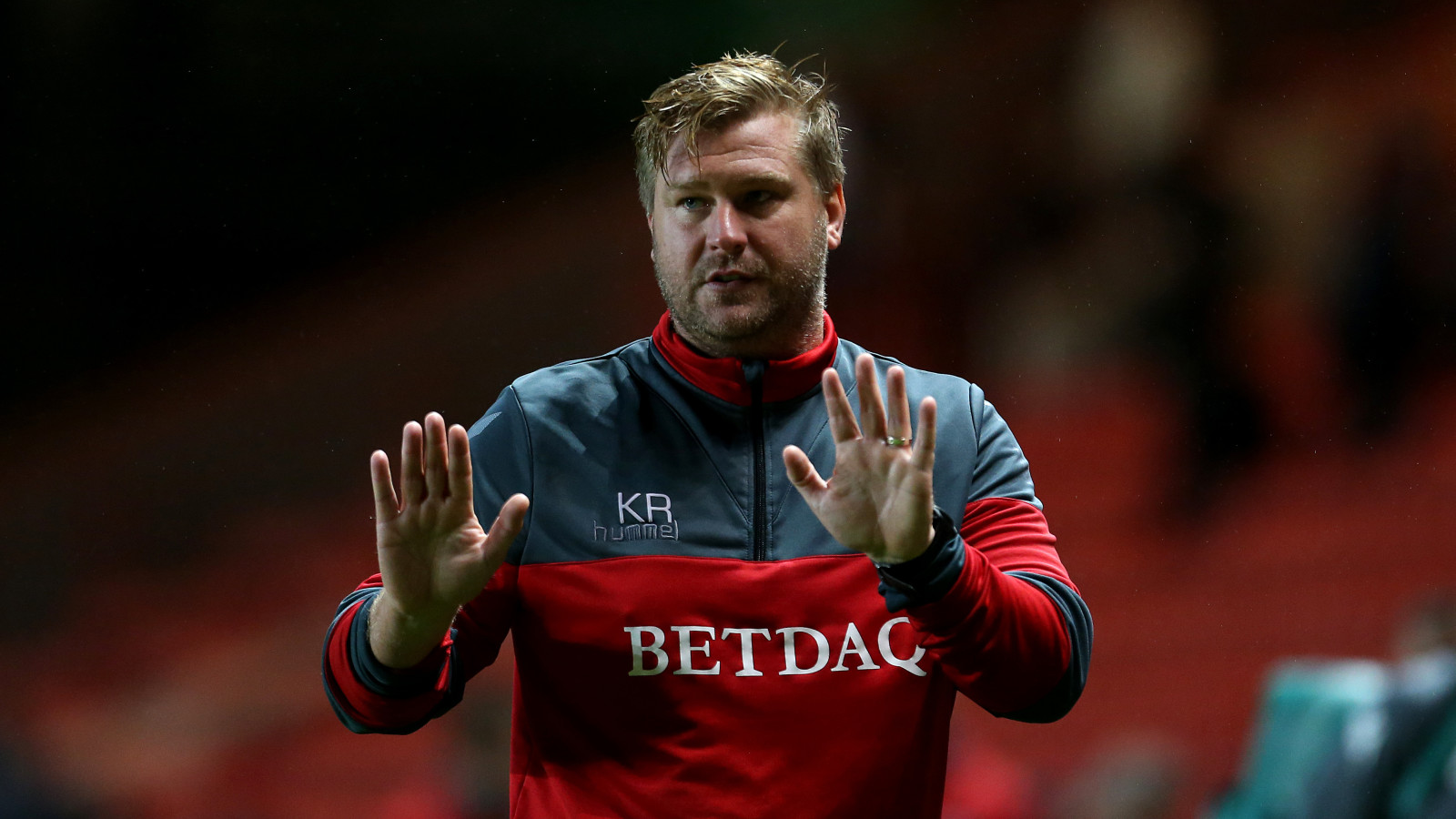 Karl Robinson admitted that his side were second best after suffering a first home defeat of the season at the hands of Wigan Athletic on Tuesday evening.

The Addicks’ four-game winning streak came to a halt against Paul Cook’s men who came away from The Valley with a 3-0 victory, and Robinson conceded that it was a case of losing individual battles throughout.

“I lost my battle with their manager and every one of my players lost their battles with their players and it was as simple as that tonight,” he said.

“We tried to play a little bit of a different way second half and play direct to Josh, but we didn’t win enough second balls. We lost all of our individual battles.

Robinson added: “The fans stuck with us right until the end and even clapped the players off at the end of the game, so I have to apologise to them because I feel like it’s my fault.”