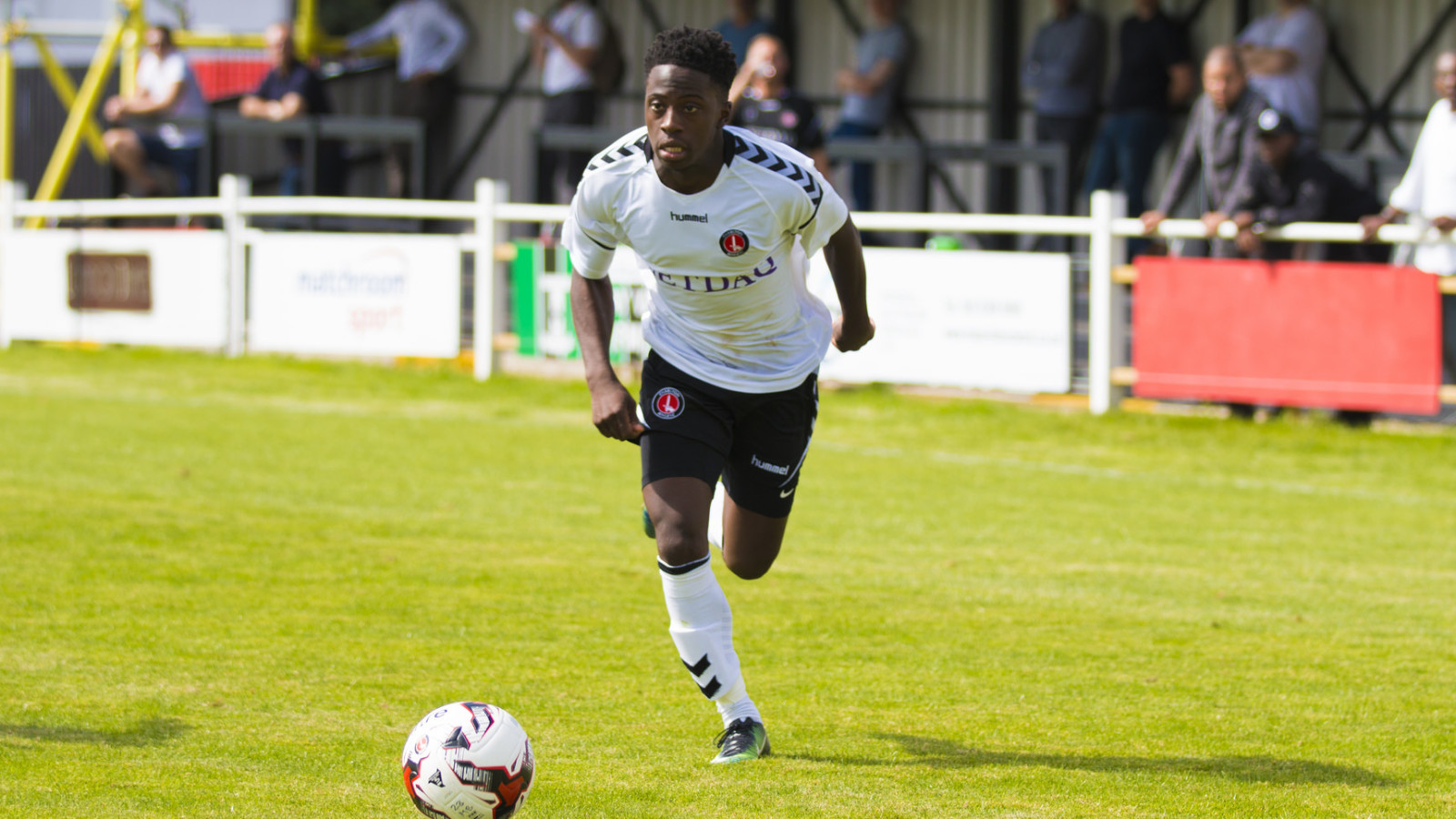 Jason Euell’s U23s earned their first victory of the season with a 1-0 success over Leeds United at Greenwich Borough on Monday.

Terrique Anderson’s goal proved to be the difference against the Yorkshiremen who were forced to compete for 55 minutes with 10 men after having a man sent off before the break.

The Addicks came close to taking an early lead, but were denied by a brilliant double save from Leeds stopper Will Huffer who first denied George Lapslie before keeping out Anderson’s effort from the rebound.

Lapslie came close once again soon after when he found himself one-on-one with Huffer but could only fire wide, while Jordan Beeney was forced into a save to keep out Madger Gomes at the other end.

Six minutes before half-time, Charlton scored what would turn out to be the winner as Anderson netted a fine solo effort, weaving his way passed a number of Leeds defenders before finishing confidently.

Two minutes later, the visitors found themselves a man short when Romario Vieira, already on a booking, received a second yellow card and his marching orders for a foul on Louis-Michel Yamfam.

Leeds enjoyed a couple of opportunities to draw level in the second period with Gomes narrowly missing the target from the edge of the box, while Lapslie was again denied by Huffer when the keeper did well to keep out the midfielder’s deflected effort.

The Addicks could have scored a second in second-half injury time, but for a stunning Huffer save, keeping out Alfie Doughty’s point-blank shot after Lapslie had unselfishly squared for the youngster. One goal would be enough, however, and the U23s were able to celebrate all three points for the first time in 2017/18.