Summer signing edging closer to a return to fitness 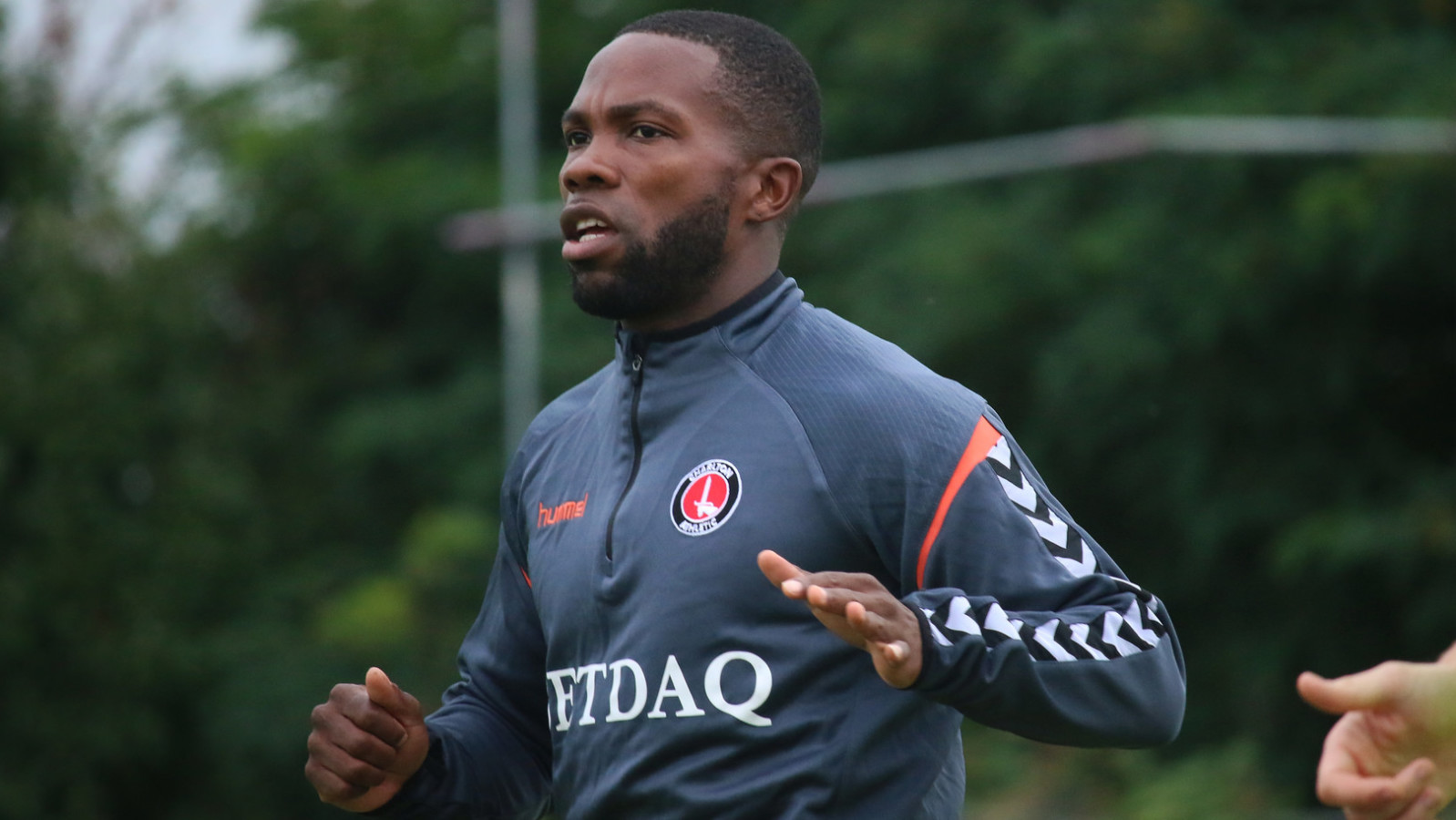 Karl Robinson says that summer signing Mark Marshall is just a few weeks away from being eligible for selection.

The tricky winger, who joined the Addicks from Bradford City in the summer, has yet to make his competitive debut for the club having injured his knee against Stevenage during pre-season.

But, speaking to the media ahead of Saturday’s fixture against Bury at The Valley, the Manager revealed that his number seven is nearing a return.

He said: “Mark could train for the first time tomorrow [Friday], if not Monday next week, to do some modified training. We break our training down into four parts and we’ll soon begin to integrate him back into that.

“First, it will be the warm-up and then he’ll take part in stages two, three and four. He’ll get some minutes in games here and there and then hopefully he will be ready to play. He is maybe three weeks away from being back in the squad.”

He said: “Me putting him into a competitive game [against Exeter] so early was a bit stupid; it was an eagerness to get him into the team and I have to take responsibility for that.

“He’ll have to drop into some games now, maybe a couple with the U23s, and that is the same for Mark Marshall.

“By the time we are into October, I’d like to think that Marshy won’t be too far behind Reevesy.

“There are three games between now and the Peterborough game but we have to make sure that they are both ready and raring to go. I am sure that Reevesy will play a part in some of the three games coming up.”