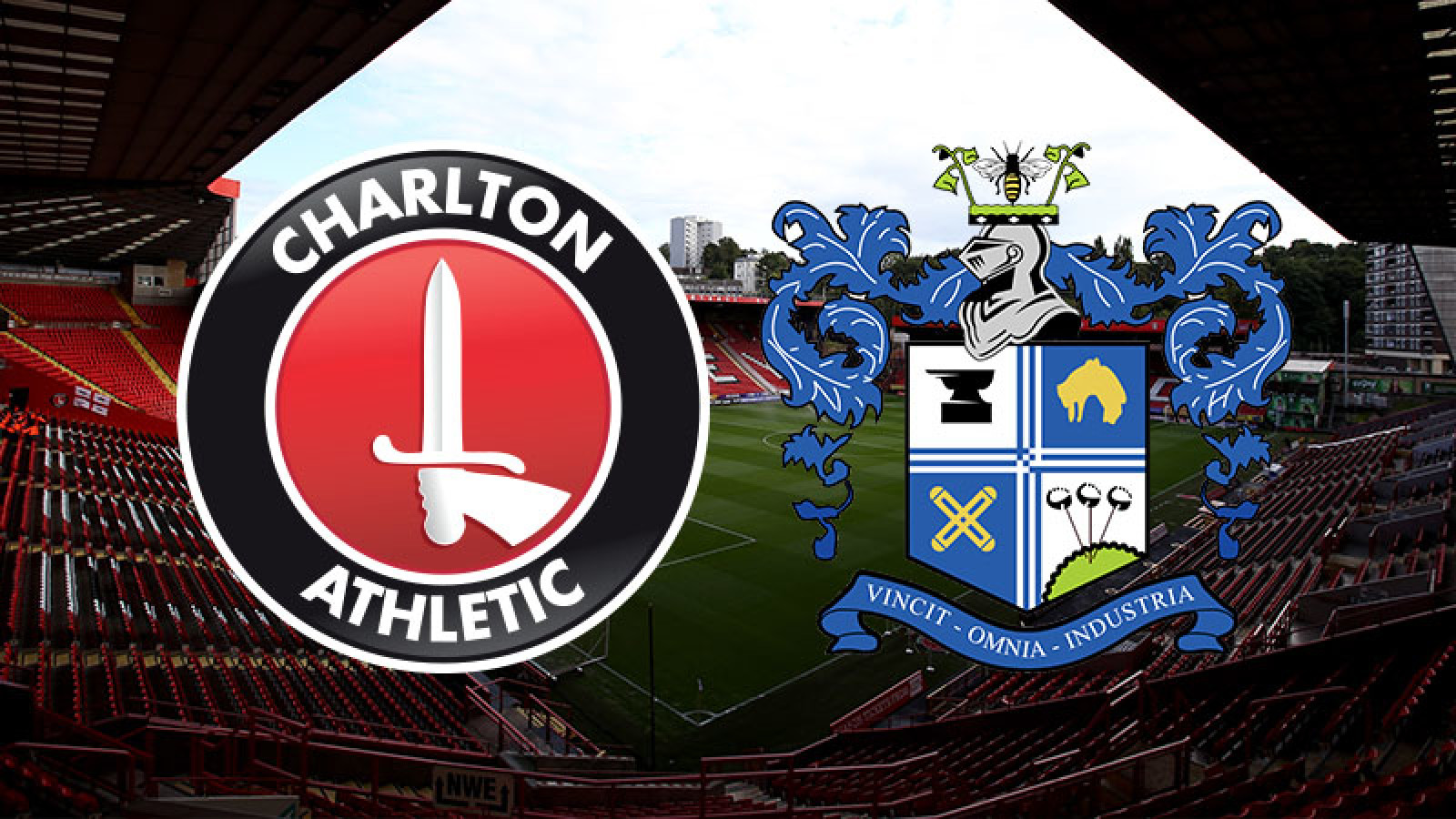 Charlton will be looking to return to winning ways when they host Bury at The Valley on Saturday afternoon (3pm).

After a fantastic run of form that saw Karl Robinson’s men win four matches in a row, they have been beaten in their last two games and will be intent on getting that winning feeling back again.

Charlton will be without Ricky Holmes, who is suspended having picked up a fifth yellow card of the season at Gillingham on Saturday.

The Addicks will also be unable to call upon Mark Marshall, Harry Lennon and Lewis Page, while Ben Reeves remains a doubt.

Bury Manager Lee Clark could recall a number of his first-team regulars after resting them for their midweek defeat against Rochdale in the Checkatrade Trophy.

Jermaine Beckford could return after recovering from a knee injury. Craig Jones and Danny Mayor are out with groin and pelvic injuries respectively and Eoghan O’Connell, Jay O’Shea and Andrew Tutte remain sidelined as well.

Charlton and Bury have met 36 times in the past, with the Addicks coming out on top on 11 occasions. There have also been nine draws, while the Shakers have won 16 times.

Charlton’s last home league victory against Bury came in October 1966. Ron Saunders bagged a hat-trick in that match, with Mike Kenning also on target as the Addicks romped to a 4-0 win.

Dean Whitestone will be the man in the middle for Saturday’s encounter at The Valley.

So far this season, he has overseen nine matches where he has brandished 23 yellow cards and one red.

He will be supported by linesmen Thomas Ramsey and Andrew Williams and Fourth Official Michael Webb.

Seats for Saturday’s match remain on sale and will be available to purchase right up until kick-off.

Tickets can be purchased online by clicking here, in person and by phone.

The bar, which all season ticket holders and Charlton fans with match tickets are welcome to visit, will be showing the early and late kick-offs on its big screens.

As well as the usual refreshments, a special sub will also be available to purchase from The Valley’s food kiosks.

The ‘East Street Special’ contains meatballs with Montgomery jack cheese and is smothered in a tomato sauce.

The Valley’s FREE Family Activity Zone is a great way for young Charlton supporters to warm up for games in SE7 and it will be open as normal for Saturday’s game with Bury.

Operating from 1.15pm until 2.30pm, the FAZ offers a range of activities both indoors and outside and, on Saturday, they will also be joined by GAME.

The video game store will be providing the zone with four consoles and televisions for Addicks fans to try out FIFA 18 on!

Supporters are advised to arrive at The Valley in good time in order to avoid long queues. Searches will be taking place at the turnstiles due to heightened security in the capital at this time.