Robinson: We want to be on the front foot at Walsall 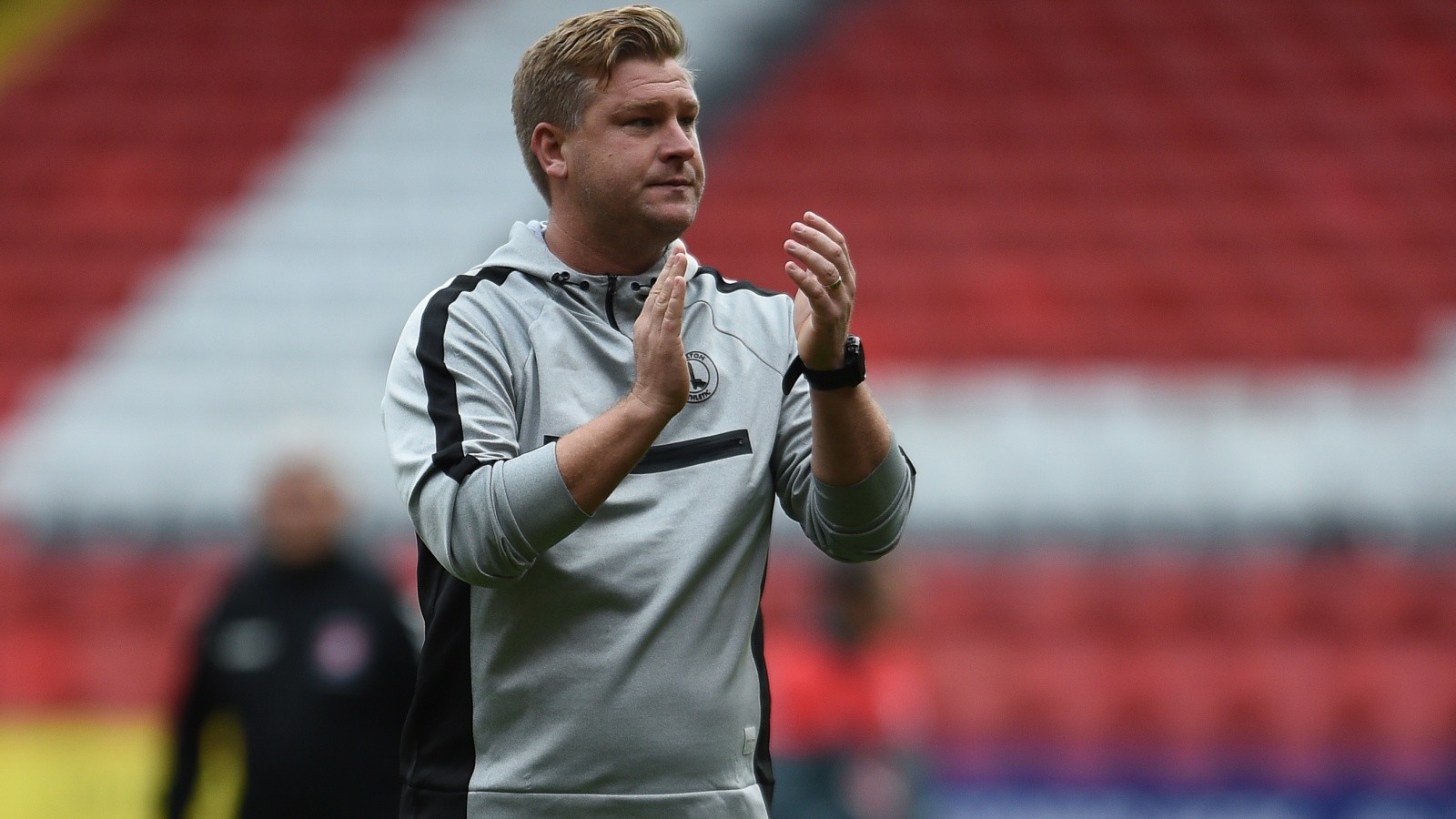 Karl Robinson wants his Charlton side to be on the front foot when they take on Walsall on Tuesday night.

The Addicks travel to the home of the Saddlers for their first away fixture of the week, with a trip to Fleetwood Town just around the corner.

And ahead of tonight’s clash at Walsall, who picked up an impressive victory at Oxford United at the weekend, the Manager said that his side will go there expecting a tough game.

“Walsall are a team who play and have plenty of energy,” he said. “In the wide areas, they are particularly effective and Zeli [Ismail] is one of their players that I have worked with before. He is very talented and as well as that Erhun Oztumer behind the striker can be unplayable on his day.

“They had a great result at Oxford on Saturday and everyone knows how good Oxford can be. It was a very positive performance from Walsall and they also had a switch in formation from what they have been playing previously.

“We know how organised they’ll be but, from our perspective, we need to worry about ourselves and be on the front foot from the first whistle.

“It’s going to be a difficult challenge up there; it’s always a difficult place to go and play but we have to be ready for that.”