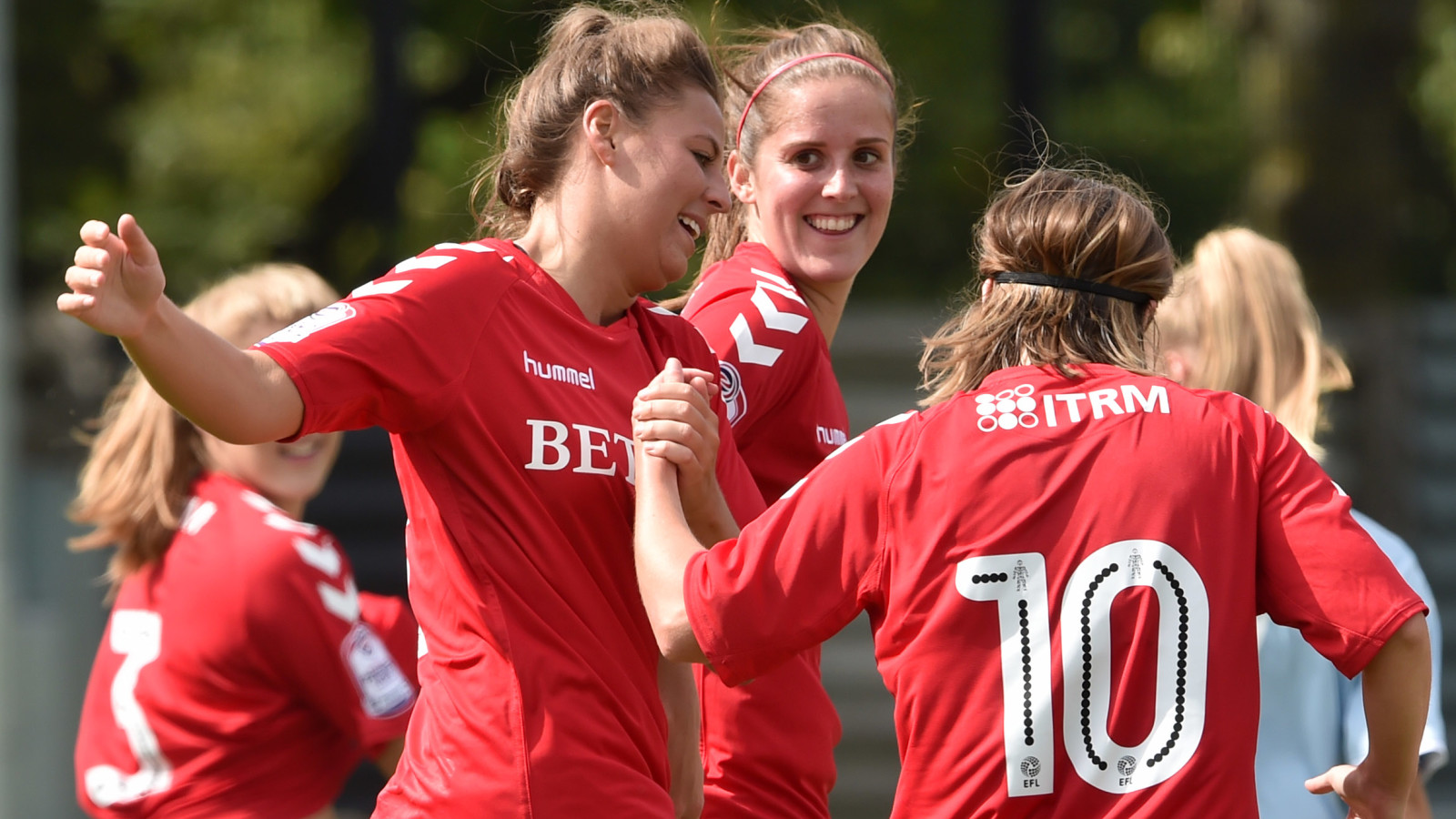 The Addicks have now won six matches in a row and sit top of FA Women’s Premier League South.

They head to Cardiff City next weekend the Mishra says that they believe they can win every match that they play in.

“Confidence feels good but momentum feels like it is there as well,” he said. “We come into every game believing that we can win and we just need to make sure that we do everything on and off the ball to give us the opportunity to do that.

“We knew it would be a tough game on Sunday. Basildon always seem to find an extra gear when they play against Charlton. They were unbeaten coming into it but I think we did well and could have had the game done by half time.

“We were a bit disappointed at half-time, because we hadn’t put the game to bed, but to not be at our best and still score four goals is a great sign.”

Centre-back Rosey Sullivan echoed the Head Coach’s views and says that they were full value for their victory on Sunday.

She said: “We’re very happy and we are eight points clear at the top of the table now, which is great. There was some lovely play between the team and it has been a really good start to the season.

“We’ve kept the momentum going and if we can carry this on then I think we will do well this season.”