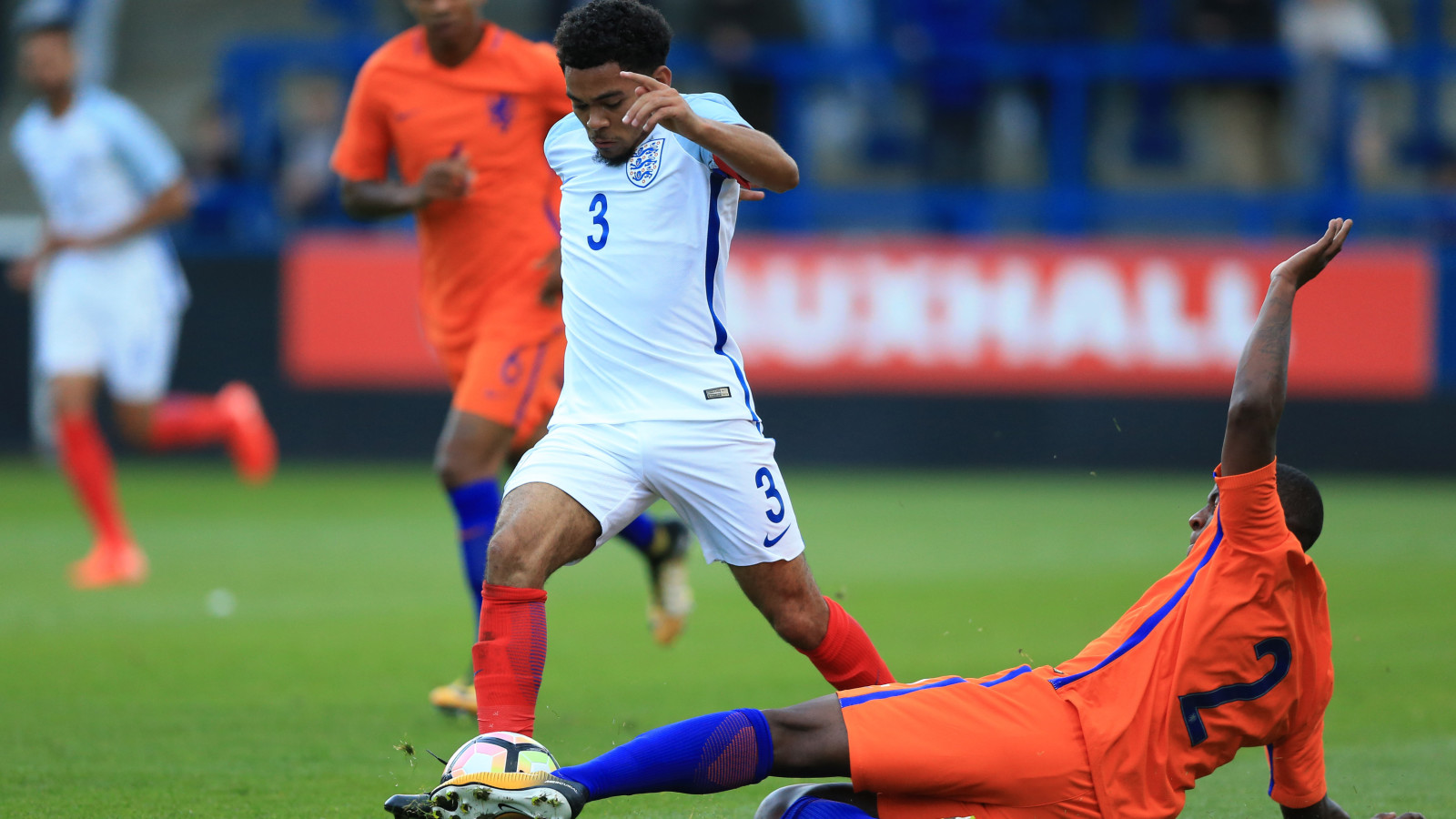 Ezri Konsa and Jay Dasilva have both been named in the England U20s squad for their October fixtures against Italy and the Czech Republic.

The Three Lions will face the Azzurri at the Municipal Stadium City of Gorgonzola on Thursday, October 5th before they host the Czechs at St George’s Park five days later.

Konsa was part of the U20s squad that lifted the World Cup in South Korea in the summer, while Dasilva – who is on loan at the Addicks from Chelsea – captained the England U19s to European Championship glory.

Meanwhile, Josh Magennis has been named in Northern Ireland’s squad for their two World Cup qualifiers against Germany and Norway.

They host the world champions on Thursday, October 5th and then travel to Norway three days later.

At the beginning of September, Magennis bagged two goals as the Green And White Army beat San Marino to move into second place in Group C.

As a result of the call-ups, Charlton's home fixture against Peterborough United has been postponed