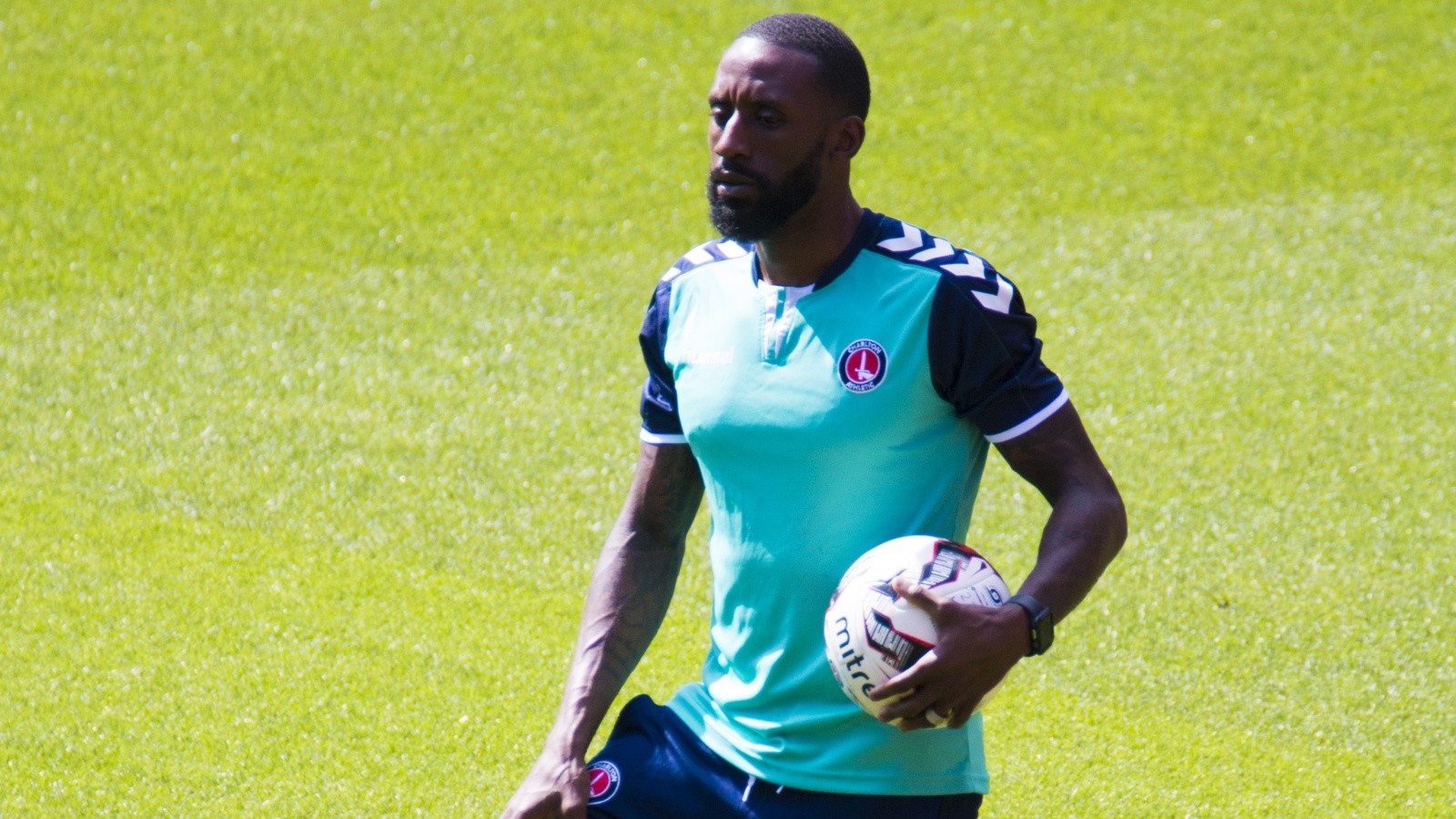 U23s Head Coach Jason Euell believes that his squad are ready for the challenge that Liverpool will pose them when they visit The Valley on Friday night (7pm).

The Reds have enjoyed a perfect start to their league campaign so far, winning all six of their matches, and will head to SE7 in confident mood.

But Euell insists that his team will treat the game against the Category One academy side the same as they would any other, and that they will give it their all.

“The squad is looking positive and we have trained well over the last couple of days, having played at Cardiff on Monday.

“Hopefully, we’re in a good frame of mind and are ready to go and get a result to get the group-stage campaign off to a good start.”

Charlton defeated both Fulham and Middlesbrough, both Category One clubs, in the Premier League Cup last season and Euell hopes that will stand his team in good stead.

He said: “At U23 level, I don’t think what club you are or what category academy you are from makes much difference. I just see it as another team.

“The players are all of a similar age and it all just depends on who performs better on the day. Liverpool have started their league campaign well by winning all six of their games but sometimes people can get carried away because of the club they are.

“People may automatically assume that their players will be better than those from Charlton in League One. That doesn’t always seem to be the case and, whatever team they do put out, we just need to be ready for the challenge.”

Tickets for Friday’s match can be purchased from The Valley’s turnstiles and they can also be bought in advance by clicking here. Tickets are just £5 and Valley Gold members can get in for free with their Valley Gold card.