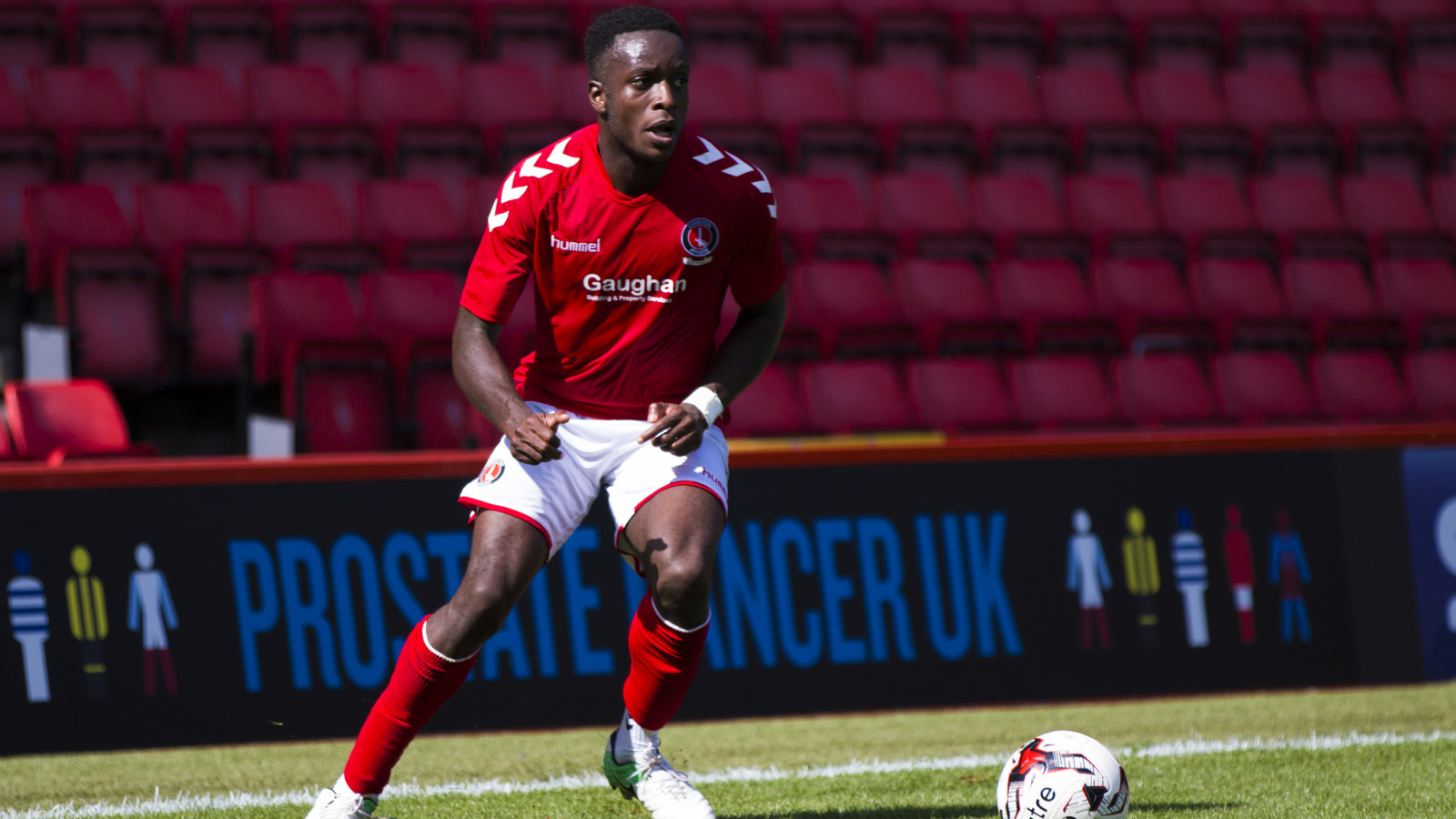 Full-back Aaron Barnes and his Charlton U23s teammates are relishing the opportunity to test themselves against Liverpool at The Valley on Friday night.

The Premier League Cup group stage clash is the Addicks’ first in the competition this season and, in the Reds, they come up against a side that have won six out of six matches so far this season.

Tickets for the game can be purchased online here (Valley Gold members will get free admission with their Valley Gold card) and Barnes says that all of Jason Euell’s squad are really looking forward to the game.

“Naturally we are,” he said, “with Liverpool being a Cat One side. It’s an opportunity for us to raise our levels and embrace the occasion of playing at The Valley.

“Hopefully we’ll come up against some high-profile players and it will be an interesting battle. We go into every game thinking that we can win, and this is another one of those, so we will go out there to enjoy it and put on a show for the fans that come to watch.

“Liverpool are one of the biggest clubs in the country, if not the world, and we don’t get to play against your Liverpools every week. It’s an opportunity that hopefully we can take with both hands but, at the end of the day, it just all about the three points.

“We need to treat it as another game: we have to respect Liverpool but we can’t let them play on their own terms. We want to play with a good intensity and take our chances when we get them.”

Supporters are welcome to attend the match and Barnes hopes that a few fans will head to The Valley for the 7pm kick-off to cheer them on.

He said: “It would be really welcome to have that. Having the opportunity to play in front of a lot of fans tomorrow is a really nice prospect.

“It will be a great experience and a good learning curve for some of the younger players in our team. We would really appreciate it if we could get a few fans through the gate.”