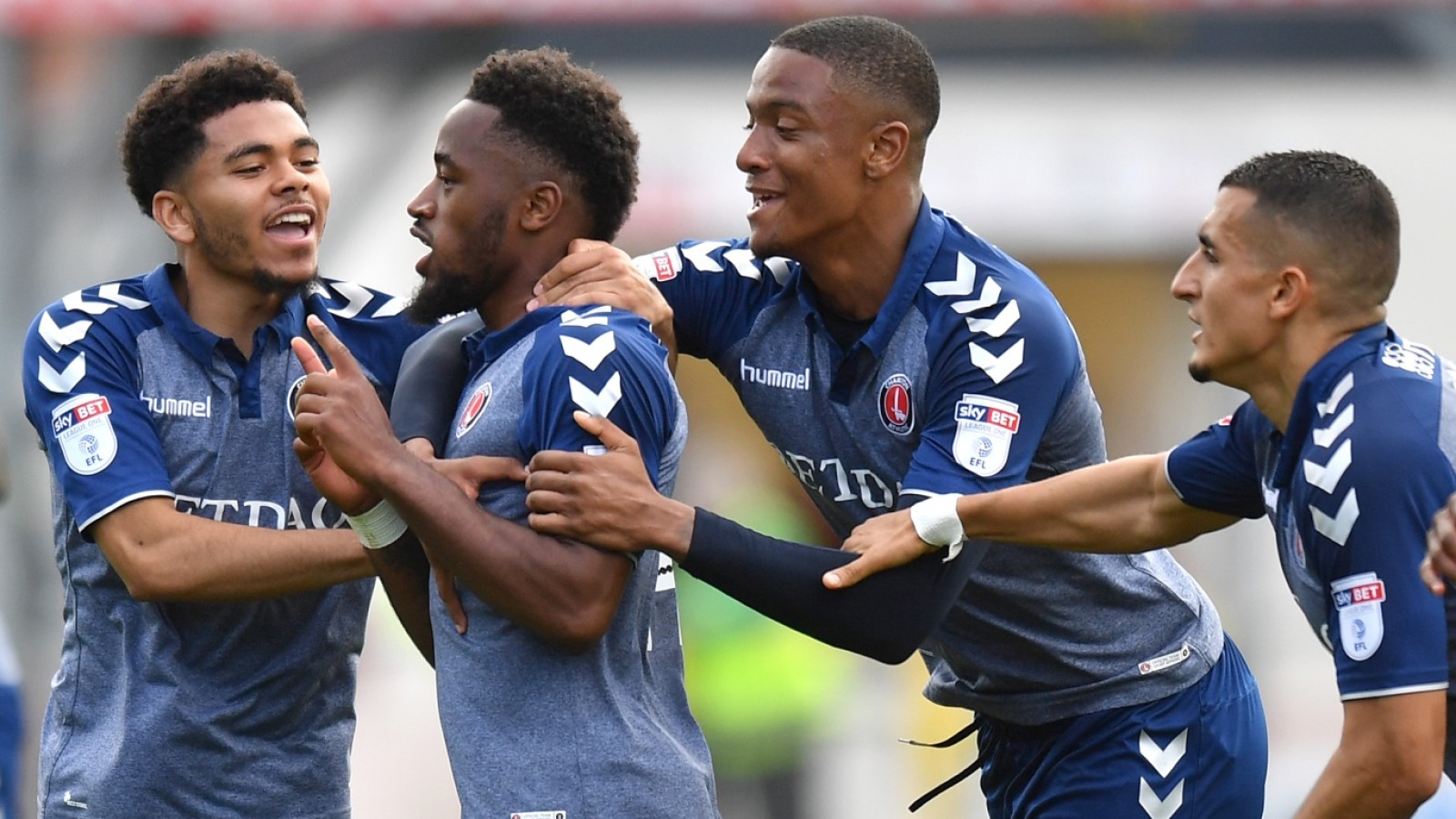 The youngster, who now heads off on international duty with England U20s, was one of many stand-out performers, as the Addicks got back to winning ways in the north west.

It is Fosu who is likely to grab the headlines and after the game academy graduate Konsa was thrilled for his teammate.

“He has been great since he came to the club, he’s slotted in really quickly and become one of the lads. He’s a great lad and I’m really pleased for him.”

Konsa added: “I thought we played really well and it was good for Tariqe to get the goals. We knew that Fleetwood were a good team but we were confident coming here.

“We definitely deserved to win and I think on a different day we could have got more goals. We were solid at the back and everyone is really happy in the changing room.”

Konsa operated at right-back, and was excellent, having played at centre-back at Walsall on Tuesday.

He says that he is just happy to be back on the pitch and to have played his part in a victory.

He said: “I’ll go wherever the manager tells me to, and I know that I can play in a number of positions. It’s great to be back on the pitch and to be out there for a win makes it even better.

“It’s obviously a shame that Pearcey [Jason Pearce] has got injured but now I just need to try and make the most of my opportunity.

Konsa will now head to St George’s Park to meet up with the England U20s squad, who face matches against Italy and the Czech Republic.

Konsa said: “The summer was a great one for me in winning the U20 World Cup and I’m really looking forward to seeing the lads again.

“We’ve got two tough games and hopefully we can get two wins.”