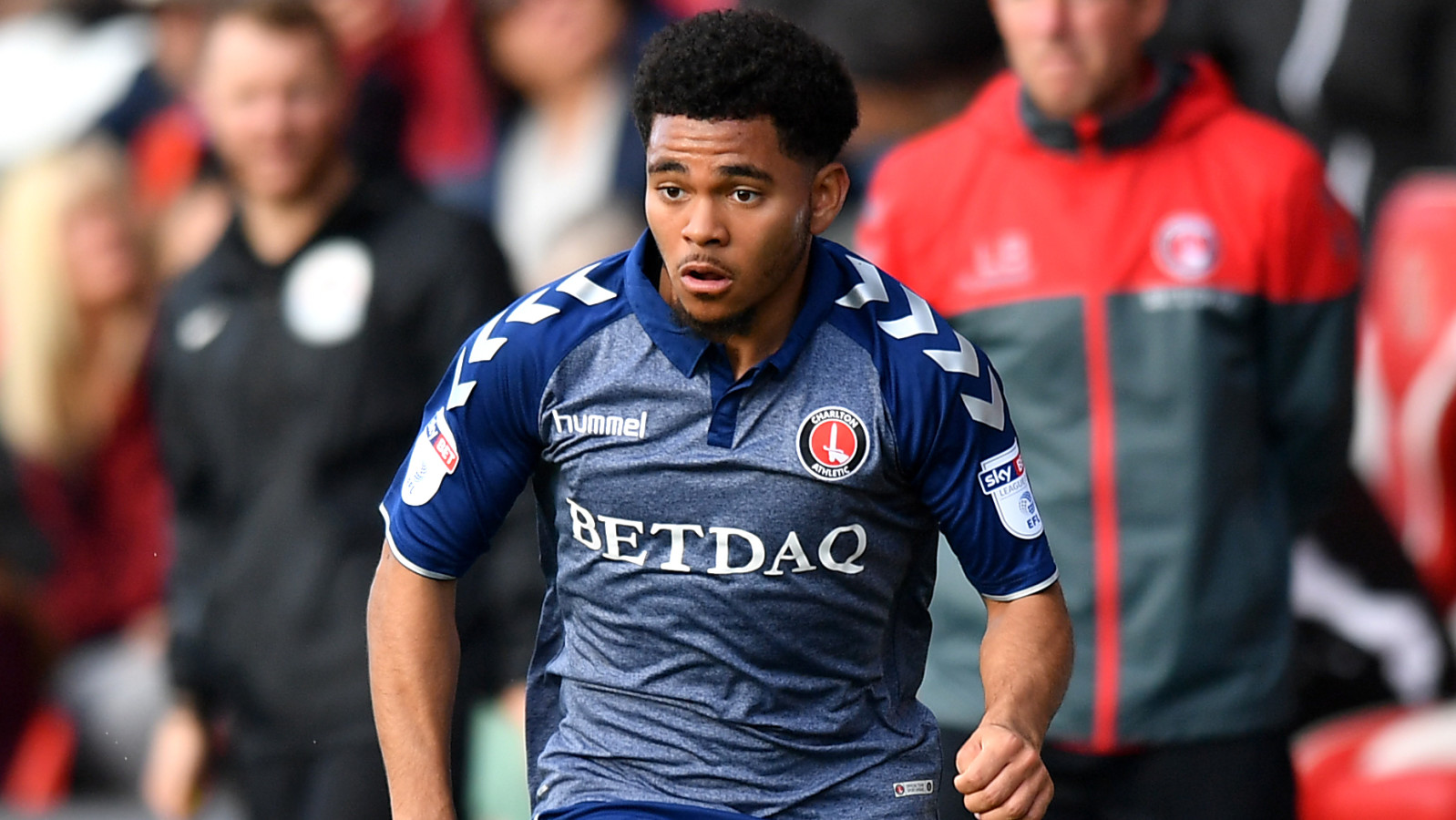 Chelsea loanee Jay Dasilva is learning his trade at The Valley and he is loving it.

The England youth international first joined Charlton in January 2017 and, after a spell of having to be patient, he got his chance in the side towards the end of last season.

He took that opportunity with both hands and after returning to SE7 this summer he has made himself a mainstay in Karl Robinson’s promotion-chasing team.

Dasilva has only missed one league game so far in 2017/18, which was due to him being on international duty and, speaking in an interview with his parent club on www.chelseafc.com, he says that he is thoroughly enjoying his second stint at Charlton.

“I am learning a lot off my team-mates,” he said. “There are a good bunch of lads in the dressing room. As soon as I came in, they were very welcoming.

“Another good thing is that there are quite a few young players in the team. That was good for me settling in, to be around people my age. I get along well with them.”

He said: “I like to show my offensive side as much as I can, and affect the game. The style of play at Charlton is good for that. I can push on quite a lot down the left side.

“It’s as important is the defensive side of things. There are a lot of crosses and long balls going in to the box that need defending; a lot of aerial battles, second balls and knockdowns.

“You need to be ready to cover. That sort of defensive stuff goes on a lot and being switched on to that is important, and something I am improving at.”

Dasilva has enjoyed a trophy-filled youth career that most recently saw him captain the England U19s to the European Championships in the summer. Now he is targeting more success in south-east London.

He said: “Personally, I want to play as many games as I can and get more first team experience under my belt, and keep learning the game throughout the season.

“Collectively, hopefully we can gain promotion this season. That would be a great achievement and another thing to add to my list.”