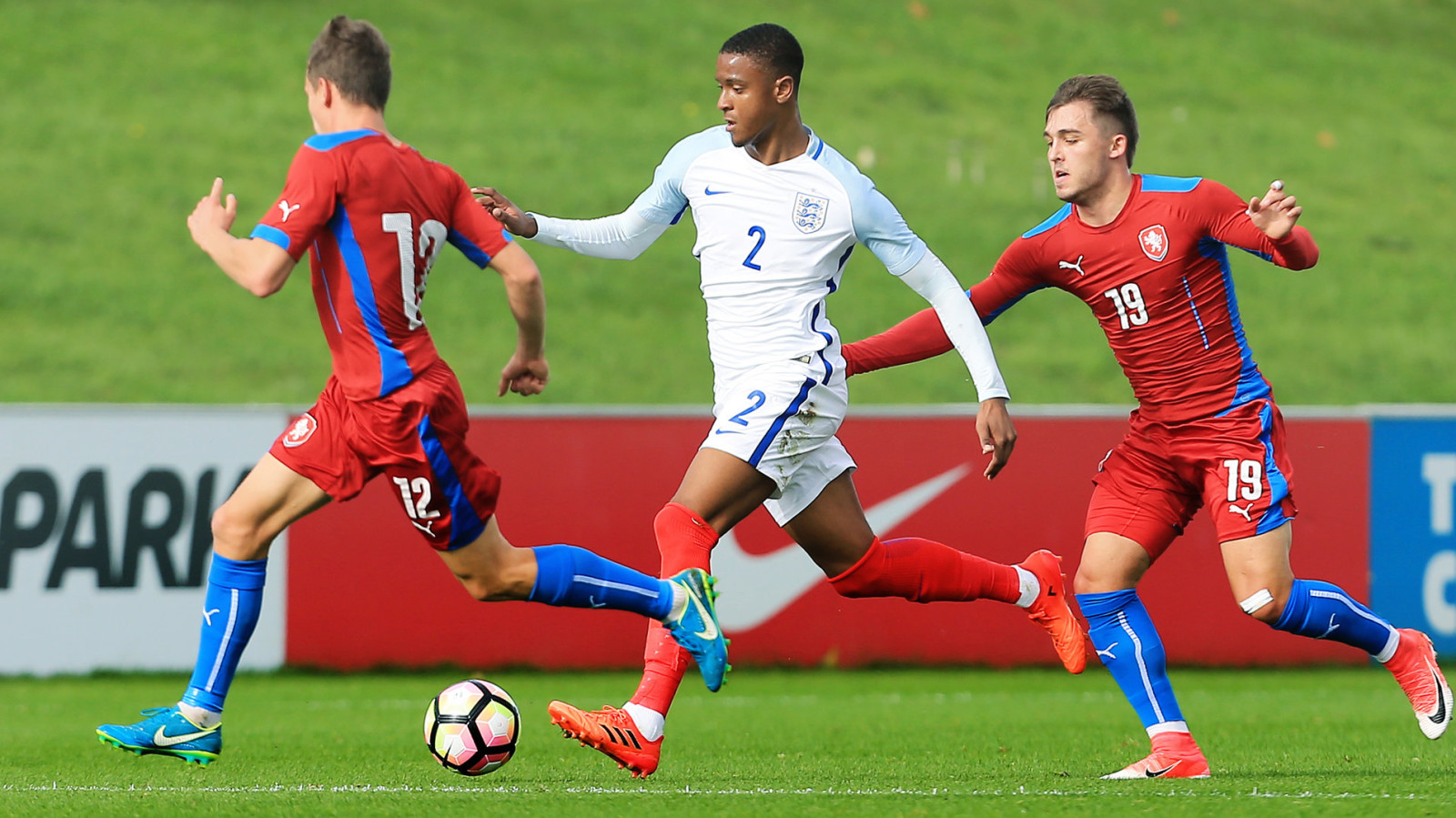 Ezri Konsa and Jay Dasilva both played 90 minutes for England U20s on Tuesday afternoon in their 4-0 victory over the Czech Republic at St. George’s Park.

The win made it three wins out of four for the U20s this Autumn, which also includes their September internationals and the 5-1 win away in Italy last week.

Harvey Barnes made it 3-0 to the Three Lions before half-time and after the break Mavididi netted his second to complete the rout.