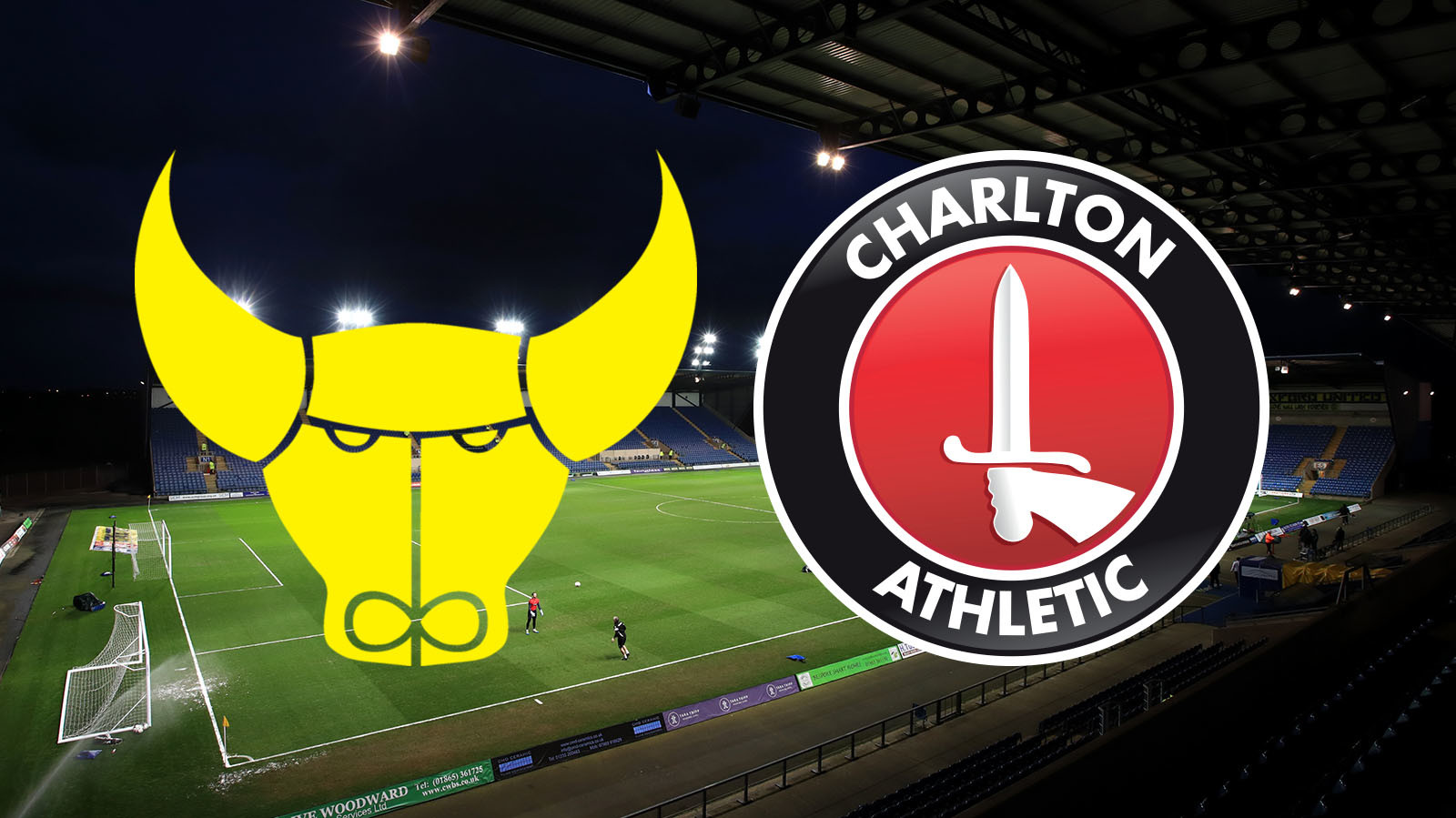 Charlton will head to Oxford United on Tuesday evening looking to make it three league victories on the spin.

The Addicks currently sit fifth in the Sky Bet League One table with tonight’s opposition a place and a point behind them, having played a game more.

Pep Clotet’s Oxford recorded a 1-0 victory at Bristol Rovers on Saturday and also come into the match in good form. They have won their last three games and are likely to pose Karl Robinson’s side with a difficult test.

Karl Robinson confirmed in his pre-match interview that Mark Marshall is likely to miss with the niggling injury that saw him miss Saturday’s win over Doncaster Rovers.

Ben Reeves is fit an eligible for selection but Lewis Page will not be available after playing 60 minutes for the U23s on Monday afternoon. Harry Lennon remains sidelined.

For Oxford, Joe Rothwell is suspended after picking up his fifth yellow card of the season on Saturday.

Former Addick Jon Obika could return after recovering from a groin injury but Dwight Tiendalli and Gino van Kessel are out injured.

Tuesday night’s game will be the 40th meeting between Charlton and Oxford United.

Charlton hold the edge historically, having come out victorious on 17 occasions compared to the U’s’ eight.

Last time the Kassam Stadium, the Addicks recorded a 1-1 draw with Johnnie Jackson scoring Charlton’s goal from the penalty spot.

Charles Breakspear will take charge of Tuesday night’s match at the Kassam Stadium.

So far this season, he has overseen 14 matches where he has dished out 53 bookings and four red cards.

Tuesday will be the second time he has officiated of the Addicks this season, having taken charge of the Valley encounter against Wigan Athletic.

He will be supported by linesmen Marc Wilson and Samuel Ogles and fourth official Akil Howson.

Just over 500 tickets had been sold before going off sale on Monday evening. Tickets will be available from the Kassam Stadium on the night from the North Stand Ticket Office and they can be purchased using cash only from 6.45pm. They are priced: