Forster-Caskey: We don't fear anyone 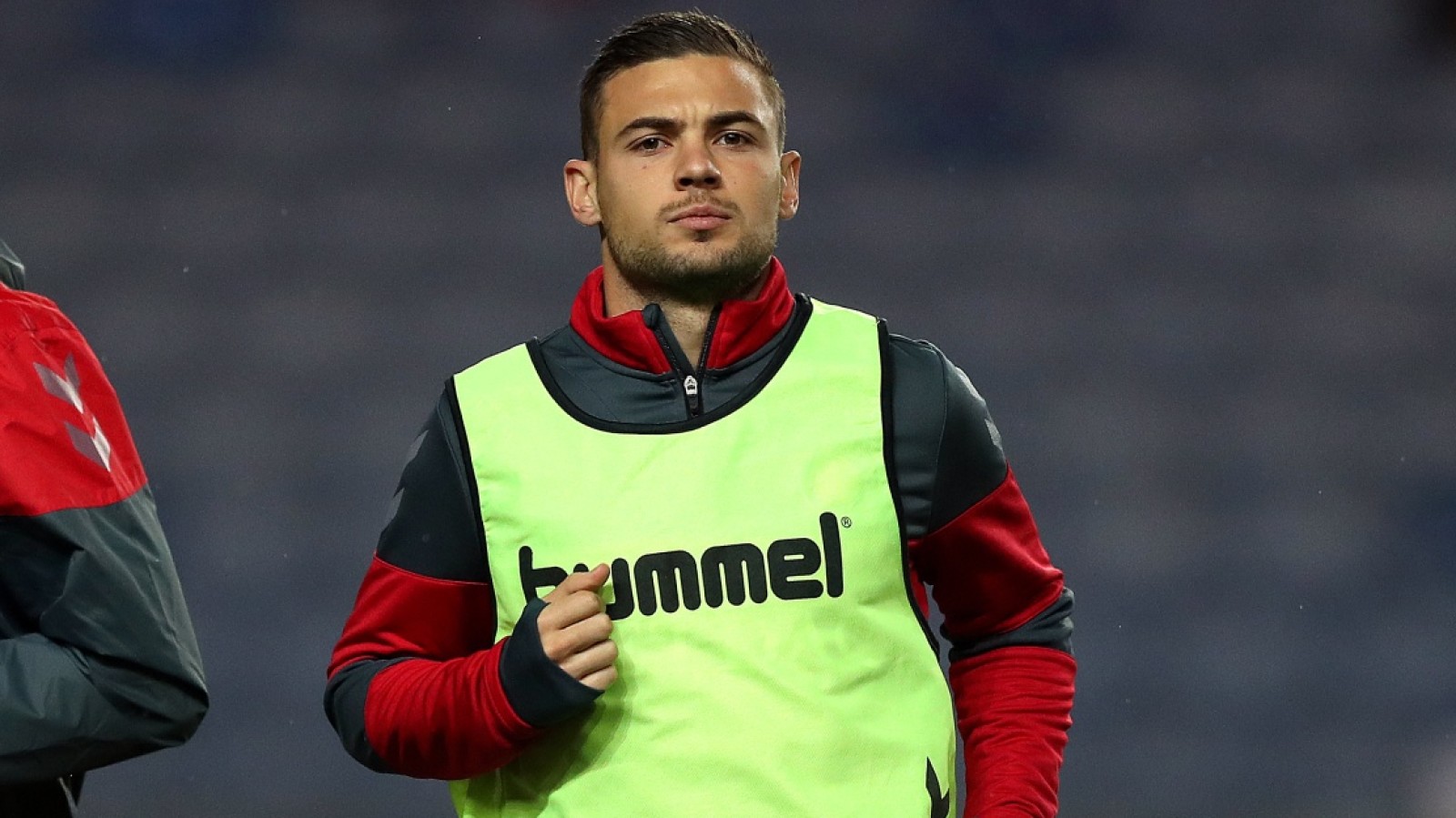 Jake Forster-Caskey says Charlton have nothing to fear when they visit high-flying Bradford City on Saturday afternoon (3pm).

The Addicks, who picked up a point at Oxford United on Tuesday night, could leapfrog the Bantams into third place with a victory at the Northern Commercials Stadium.

And Forster-Caskey, an ever present in the league so far this season believes that Karl Robinson’s side are a match for anyone in Sky Bet League One.

“I feel like we are one of the top sides in the league and I don’t think any of us in the squad are afraid to say it,” the midfielder said. “We are confident and we will go up there full of confidence and hopefully we can turn them over.

“Before the season starts, you always think you know which teams will be up there and Bradford were one of those.

“We’re thinking more about ourselves, though, and I think we have improved massively from last season. Everybody can see that.

“We’ll go up there and will be looking to take some points away from them.

“The mentality of the group is brilliant this year and everyone is striving for the same thing. It’s a hungry group, which always helps. We want to succeed, we’re still quite young and we know what we want to do.”

Charlton dominated spells of the midweek draw against Oxford and Forster-Caskey says his side were frustrated not to have taken all three points.

He said: “We played well and created a lot of chances. We sat in the changing room afterwards and were a little disappointed because normally our front boys put them away. When you reflect on the game, though, it was a good point for us.

“The confidence is there and we are playing well as a team at the moment. When they scored, they had a little bit of pressure but overall I think we had the better chances.

“On another day, we come away with a fantastic win but, still, it is a good point and now we look to Saturday. If we can win that game then it will be four very good points.”

With the scores at 1-1 on Tuesday night, Forster-Caskey made a crucial goal-line block to keep out Ricardinho’s rasping drive.

And the midfielder was pleased to have got himself in the right place at the right time.

He said: “I’m not sure why I was back so far! But if I can help the team in any way, whether that be scoring goals or stopping them at the other end, then I’m happy.

“I sort of automatically drifted back there. I got into an area where I thought the ball might go - he hit it so cleanly and I’ve made the block.”