Mark Marshall “gutted” to be missing out on Bradford City return 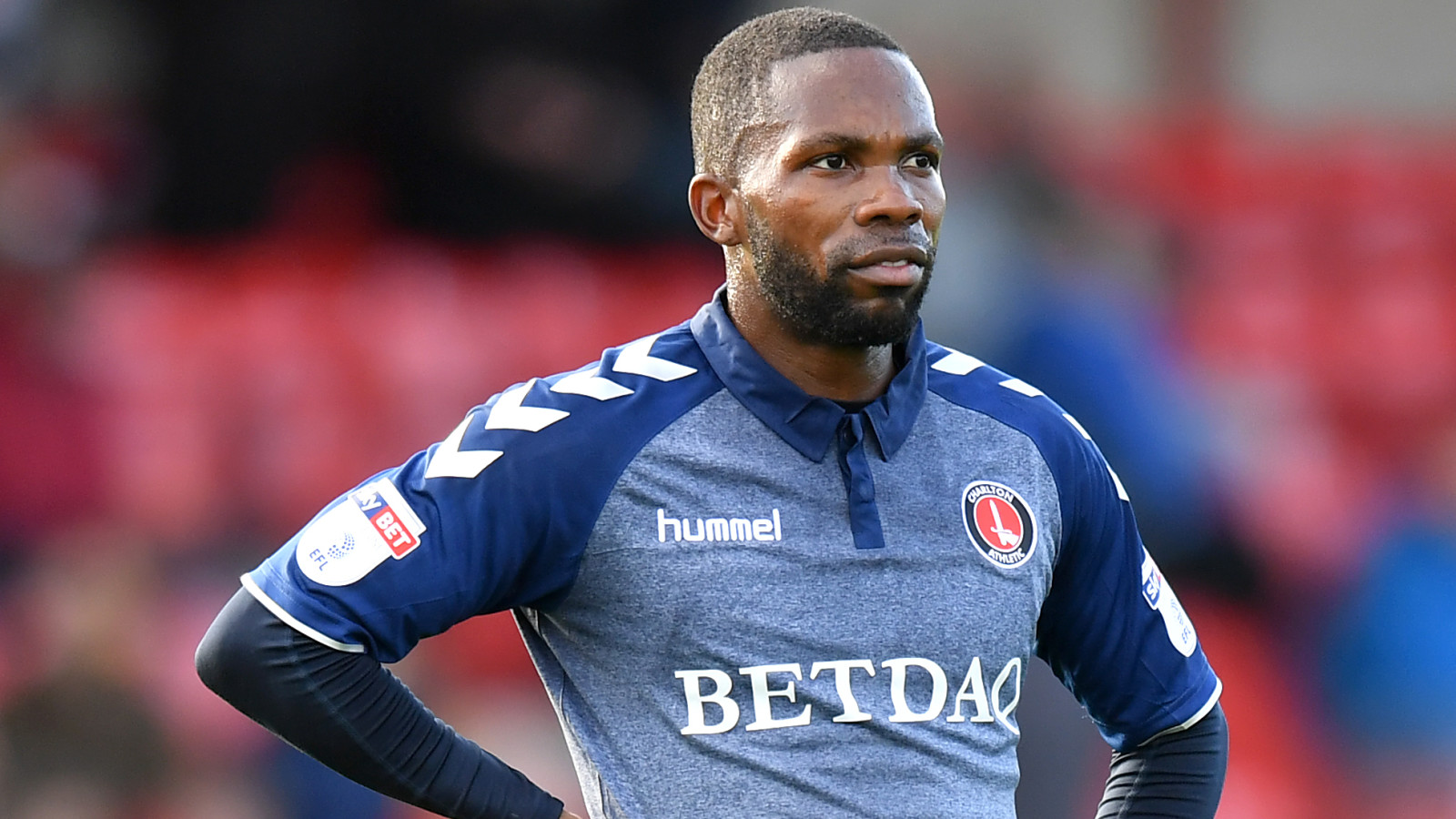 The wide-man was named as the Bantams’ Player of the Year last season before joining the Addicks on a free transfer in the summer.

A knee injury sustained in pre-season has restricted him to just one competitive substitute’s appearance so far this season and he hopes that his new club can record a positive result at the weekend.

Speaking to Valley Pass, he said: “I’m gutted that I’ve got the injury.

“I need to make sure that I’m right – I don’t want to force myself to get back for that game for emotional reasons and risk doing more damage to myself.

“It would have been nice to have been there but hopefully the team can go there and get a good result.

“Bradford are a good side. They’re sitting in third but we have shown a lot of quality so far this season and, fingers crossed, we can go there and get a win.”

Marshall was speaking during Valley Pass’ latest Behind the Scenes at the Training Ground video – a weekly feature, published every Thursday, that takes supporters closer to the first-team squad. To watch it in full, please click here