A Day in the Life of Charlton Manager Karl Robinson 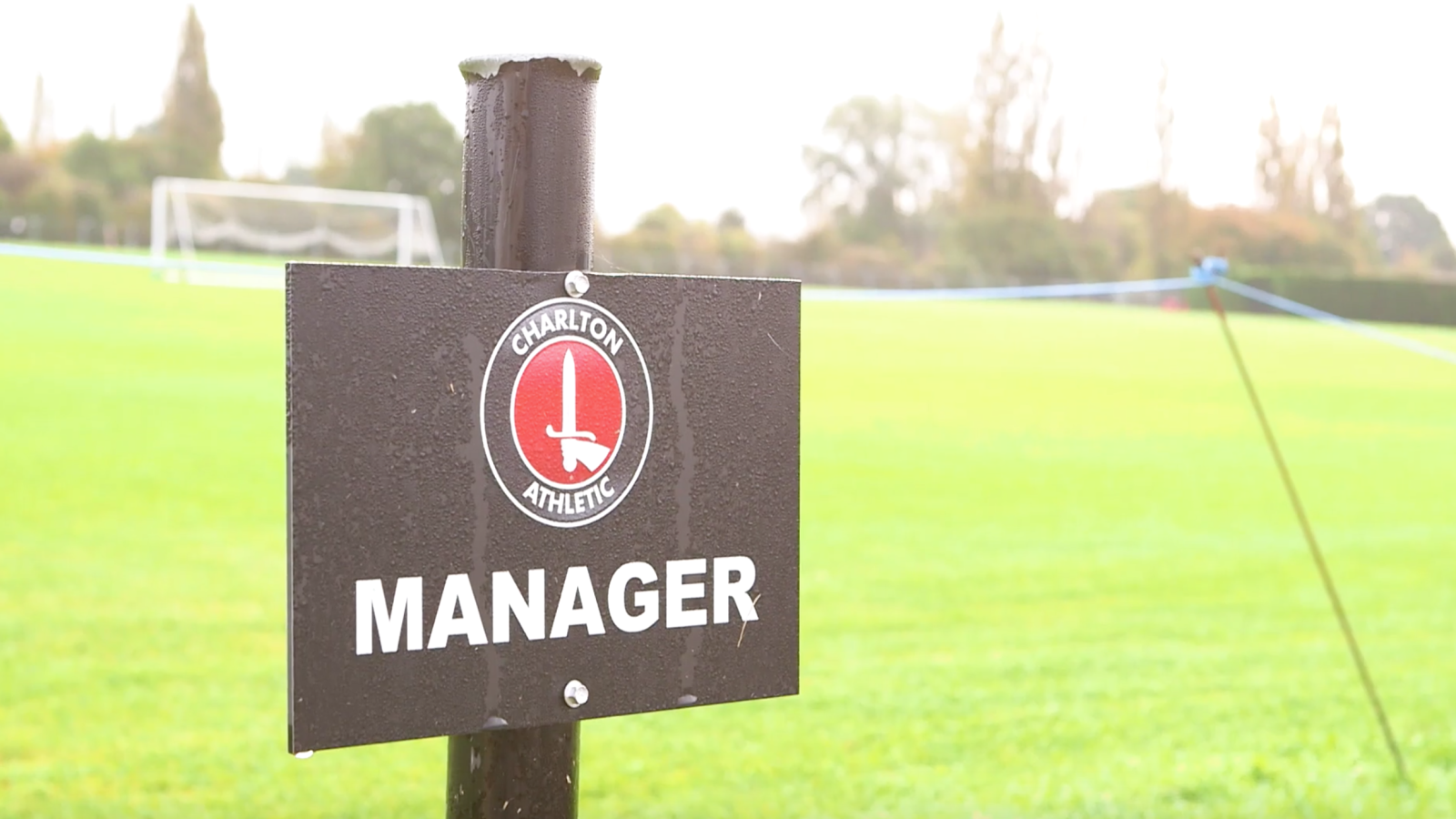 So, just what does a typical day in the life of the Charlton Manager involve?

We spent last Monday with Karl Robinson for an exclusive, behind-the-scenes look at a typical weekday in the life of the Charlton Manager, which is available to watch in full on Valley Pass.

Well, as typical as any weekday is for the Addicks boss… This day included training, video preparation for the Oxford United game, media interviews, an U23s game at The Valley, meetings and the draw for the first round of the FA Cup.

We followed him from his arrival at Sparrows Lane at 8.22am until his departure from The Valley more than 10 hours later and even at that point the day wasn’t over for him as he was off to watch an Arsenal youth team play.

What was fascinating, but not surprising, was the detail and consultation that went into selecting his two sides for the games that week. After checking out the team’s physical stats from the weekend’s win at home to Doncaster Rovers, we caught a lengthy briefing with Lead First Team Sports Scientist Josh Hornby and Head of Medical Services Alastair Thrush, which informed the manager ahead of the decisions he had to make about playing two different back fours against Oxford and Bradford City [on Saturday].

After that, Robinson was off to speak to BBC Radio London to preview the Oxford match. He then headed to the video analysis room with Head of Performance Analysis Brett Shaw and Charlton’s Assistant Manager Lee Bowyer to look at how Oxford play. The information from that meeting was then used in a player briefing before training started.

Following training, Robinson was off to The Valley to watch the U23s play against Queens Park Rangers and then in to meetings to look at new technology to aid with coaching.

After securing a big three points away at Bradford at the weekend, in his post-match press interview Robinson reiterated that he is a cog in the Charlton machine and this feature demonstrates just how important the staff are around him at the club.

Robinson said: “There are so many things that go on at this football club that go unnoticed. Everybody at the football club is driven behind one common goal and that’s to be successful. I think we’ve had enough of just being ordinary. The work ethic has got to be something we attach ourselves to in the immediate future.

“It is a good club. It will be here a lot longer than us, it has been here before us and we’re passing through their [the fans’] club and we have to treat it with the respect that the fans expect.

“Hopefully we’re doing that. There’ll be defeats, there’ll be draws, there’ll hopefully be many, many wins along the way but the one common goal, the common theme has got to be the desire and the application to be here.”