Robinson thanks fans for pushing team to crucial victory 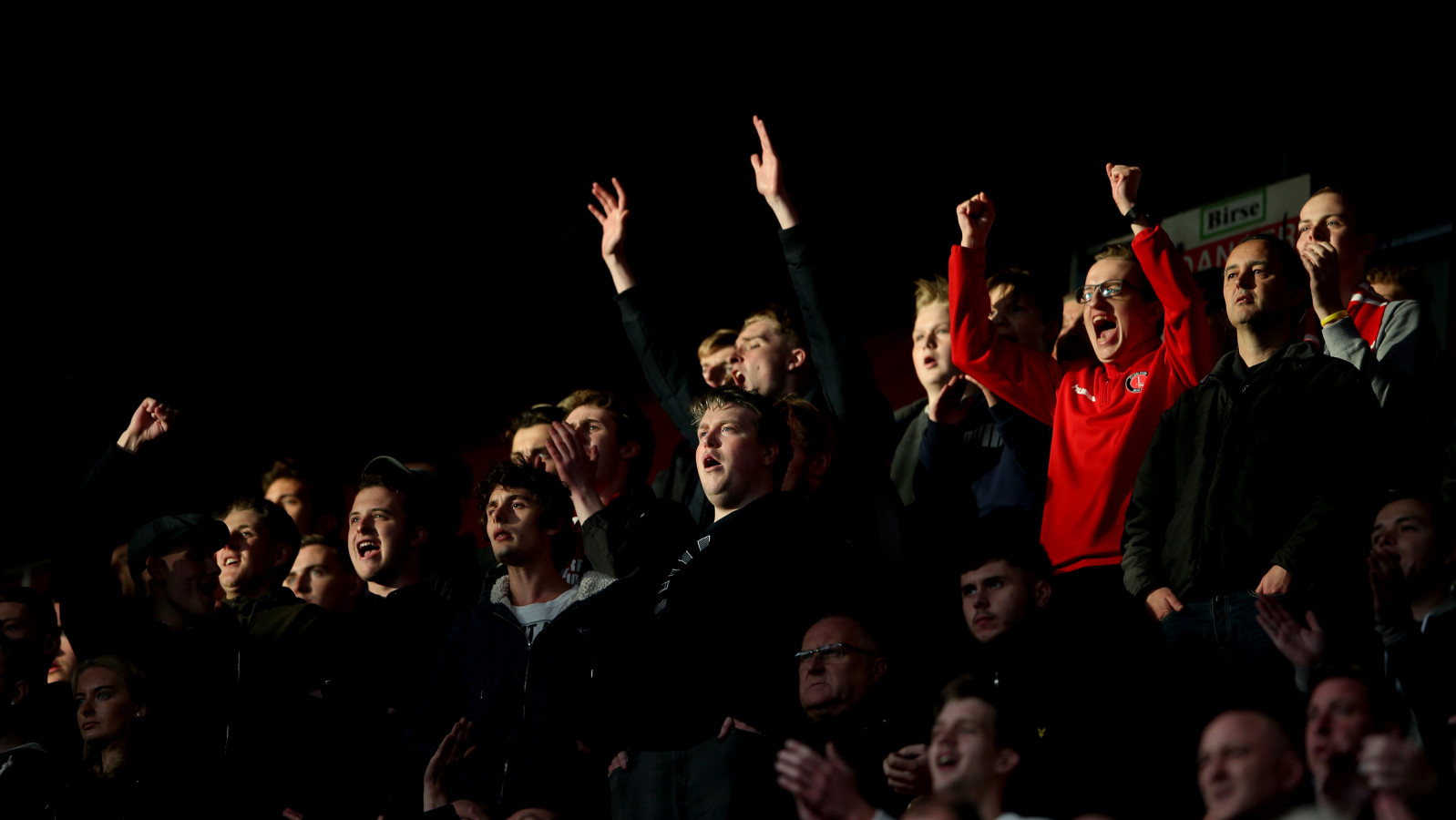 Charlton Athletic manager Karl Robinson praised the fans for getting behind the team and helping the Addicks to a 1-0 win at home to AFC Wimbledon.

Ricky Holmes scored the only goal of the game in the 78th minute as Charlton secured a fourth win in five games.

On the fans support

“Our fans noticed today that we weren’t good and the crowd lifted us and it gave us that momentum and in that period we scored the goal. So we’re thankful to them, they got us over the line."

"I don’t recall our keeper or their keeper making a save. We know we were way off today. We know we have to do better.

Robinson joked: “We know we were way off it today. We know we have to do better. I tell you what, I watch all our games back. I will not watch that game again.”

On the team’s mentality

“You see us constantly laughing and joking and together. That mentality stands you in good stead and that positivity helps you as well. It’s a win, it’s three points and thankfully we’ve taken them.”

"I’ll give credit to the manager and the team. They worked the system. I think Neal Ardley is one of the best managers out there, to do what he does. I think their manager is outstanding. Their captain, there was one where Ricky went round him and stood on his thigh. He got back up again, he didn’t moan, he didn’t complain, he took it like a man and kept going. I like that in a player.

“They’re honest, we knew that honesty would make it difficult for us. We couldn’t get that early goal. We didn’t start great and could find a rhythm but listen we won, at the end of the day that’s all that matters.”