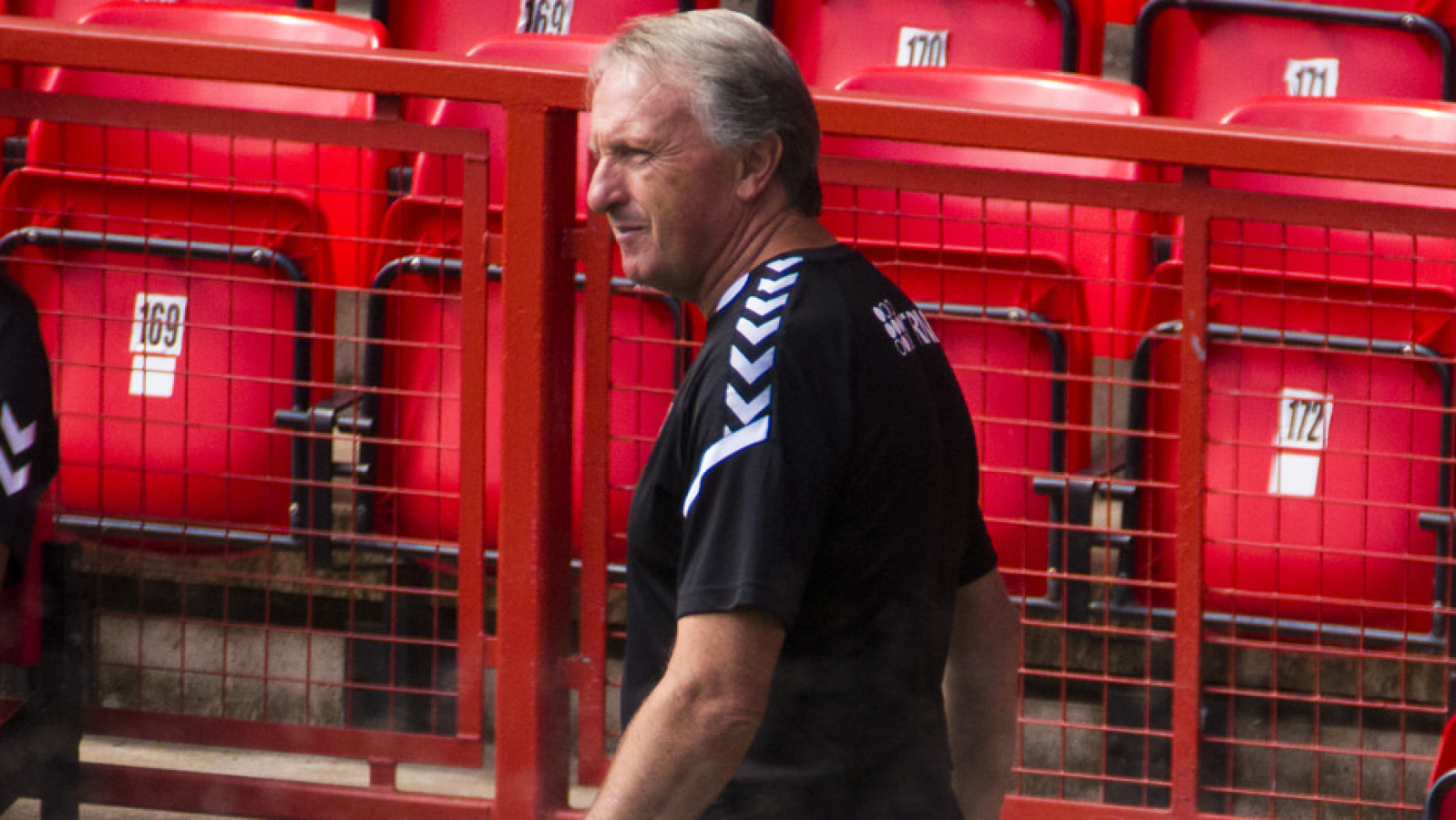 Academy Manager Steve Avory believes that the next seven days will be very important for Charlton’s U23s, with a number of them set to be involved in the Checkatrade Trophy and Emirates FA Cup.

The Addicks host Fulham U21 on Wednesday night, with Truro City visiting on Sunday before Portsmouth travel to SE7 next Tuesday.

A number of academy graduates and young players are due to be involved in all three matches and Avory, like Assistant Manager Lee Bowyer, says that this is a great opportunity for them.

“I’m really pleased about this competition [the Checkatrade Trophy] and its format,” he said. “It’s sometimes a bit of a headache for managers to sort out with the rules and regulations but these two games within this next week give a great opportunity for our U23 players to make their mark.

“They have the chance to prove themselves at a different level, so I am looking forward to it, and I’m well aware that Aaron Barnes, Anfernee Dijksteel and Jo Cummings have been brought into the squad.

“Jamie Mascoll may also come in at left-back, alongside the likes of Joe Aribo and Karlan Ahearne-Grant who will be relishing starts as well.”

Cummings, who joined Charlton in the summer from Sheffield United, is a name that supporters may not be too familiar with.

Avory said: “They will see, first of all, a centre-back who appears to have all the attributes when you look at him; 6ft 2in plus.

“The background to Jo is that I was well aware of him when he was progressing through his scholarship at Sheffield United.

“I know their Academy Manager very well and he told me that Chris Wilder was not going to be taking Jo on a pro contract, so I jumped at the chance to bring him down here on a trial.

“He played a couple of games with Jason Euell and we offered him a contract. He is making a mark for himself at U23 level and he is a very committed young man who has got the quality in the air that you would expect of someone of his size.

“He’s strong in the tackle and he can play a little bit as well, as he reminds me every so often!”