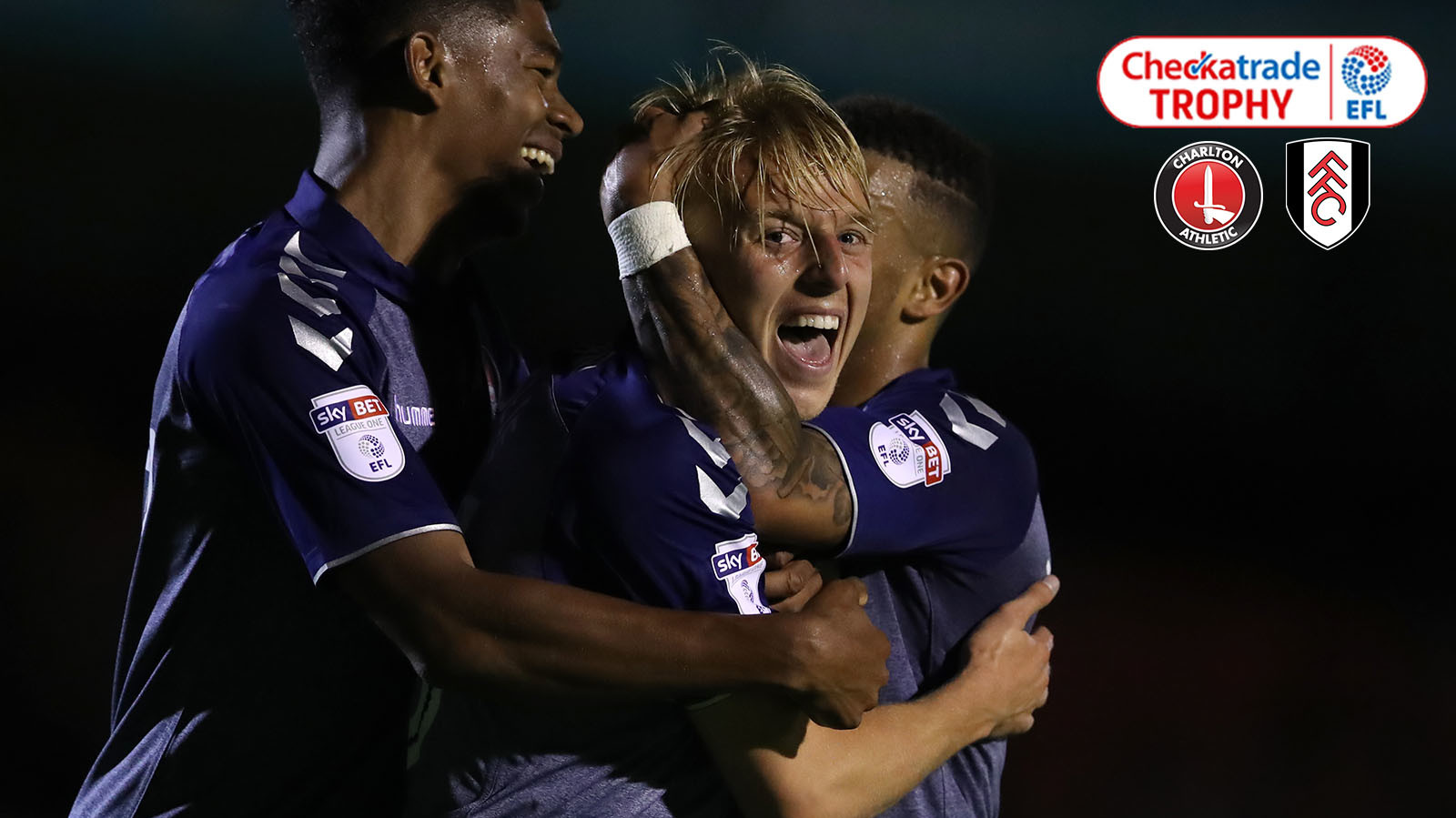 Charlton take on Fulham U21 in the Checkatrade Trophy on Wednesday evening in what will be their first of three Valley-hosted cup matches in a week.

The Addicks began their Checkatrade campaign by winning 2-0 at Crawley Town in August, in a match that saw a number of young players given an opportunity to play.

That is likely to be similar again on Wednesday, with Karl Robinson revealing after Saturday’s victory over AFC Wimbledon that he would be handing minutes to some of the club’s U23s squad.

Jo Cummings, who joined Charlton from Sheffield United, is set to make his debut while the likes of Aaron Barnes and Anfernee Dijksteel are also ready to earn more senior minutes.

As well as that, summer signings Ben Reeves and Mark Marshall will play after recovering from injuries, while the likes of Johnnie Jackson, Joe Aribo, Joe Dodoo and Karlan Ahearne-Grant are also due to get starts.

Charlton sit second in Southern Group A and will go top with a victory at The Valley.

Tickets will be available to purchase up until kick-off. They are priced at:

Tickets can be purchased online by clicking here.

The Valley Superstore will be open for supporters to visit up until kick-off. It will not open after the match.