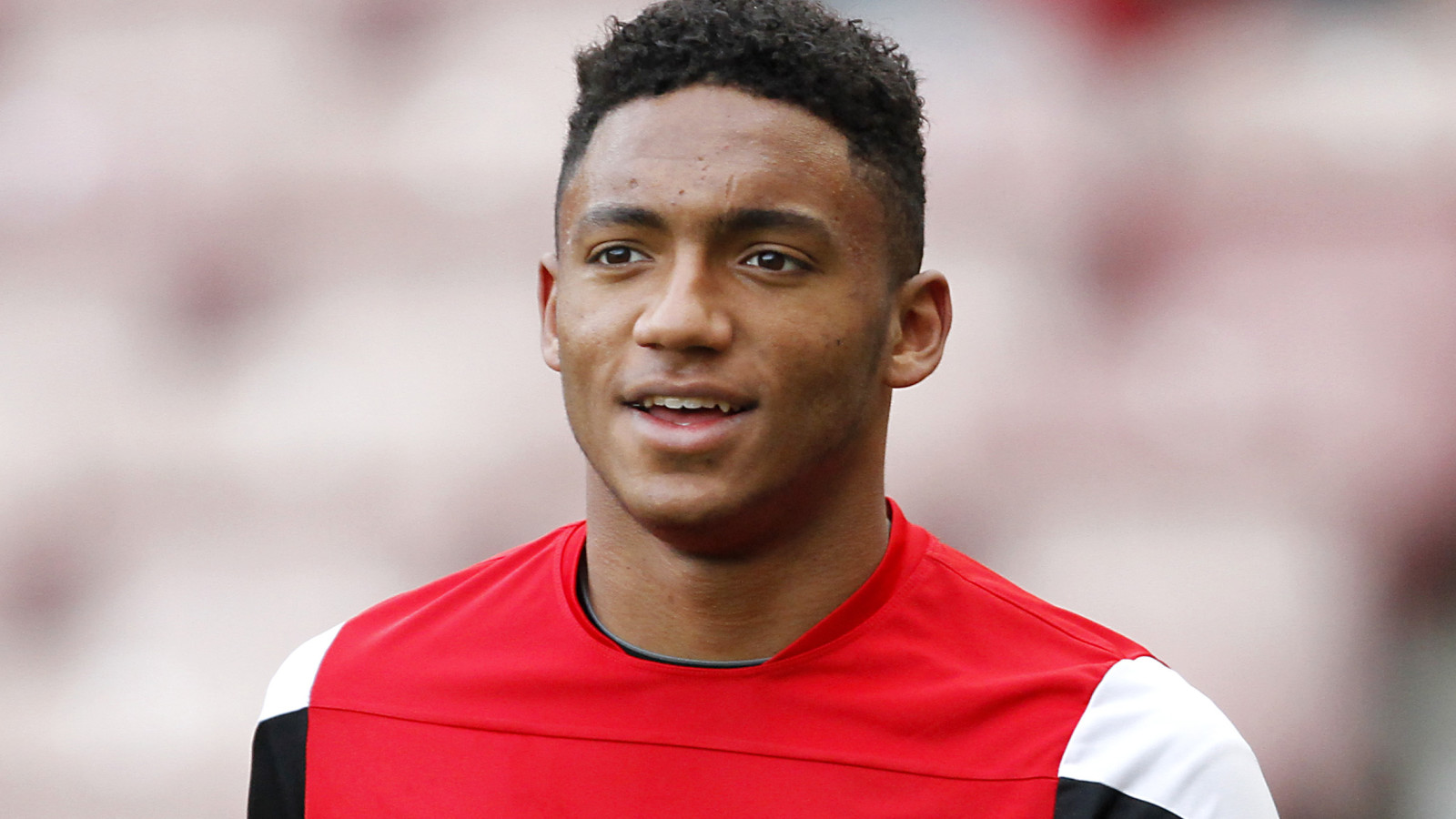 The Addicks academy graduate joined the club as a youngster and made his senior debut at the age of just 17 against Colchester United in the League Cup.

He joined European giants Liverpool in the summer of 2015 and, having made great strides in Jurgen Klopp’s squad this season, he has been rewarded with his maiden call-up to the England senior squad.

“We are very proud of Joe here at Charlton,” said Avory. “We’re delighted for him and with the injury problems he has had I maybe didn’t expect it to happen so quickly.

“Having watched him in the Premier League a number of times now, I can see why Gareth Southgate wants to give him that opportunity.”

Avory worked with a fledgling Gomez when he was coming through the ranks at Charlton and he still sees the same attributes in him today.

He said: “Joe is a good learner, he takes on information and has an appetite for wanting to get better. He takes that into his training, he wants to be the best in training and there is a humility about him.

“He won’t get carried away with anything, in terms of his achievements. He’s always had talent on the ball and he’s always had good physical attributes as well; quite outstanding for his age.

“Those attributes are still evident, for example his pace and his power. I can see him using that at Premier League level.”

Gomez could join the likes of Scott Parker, Paul Konchesky and Lee Bowyer in earning senior England caps, having progressed through the Addicks’ youth system, and Avory believes that the former is a fantastic role model for current youngsters.

He said: “Players at this academy are well aware of Joe Gomez and what he achieved when he was here.

“The fact he played in our first team is good evidence of the pathway here. Players can go to play at the highest level and Joe is a great role model for our young players.”