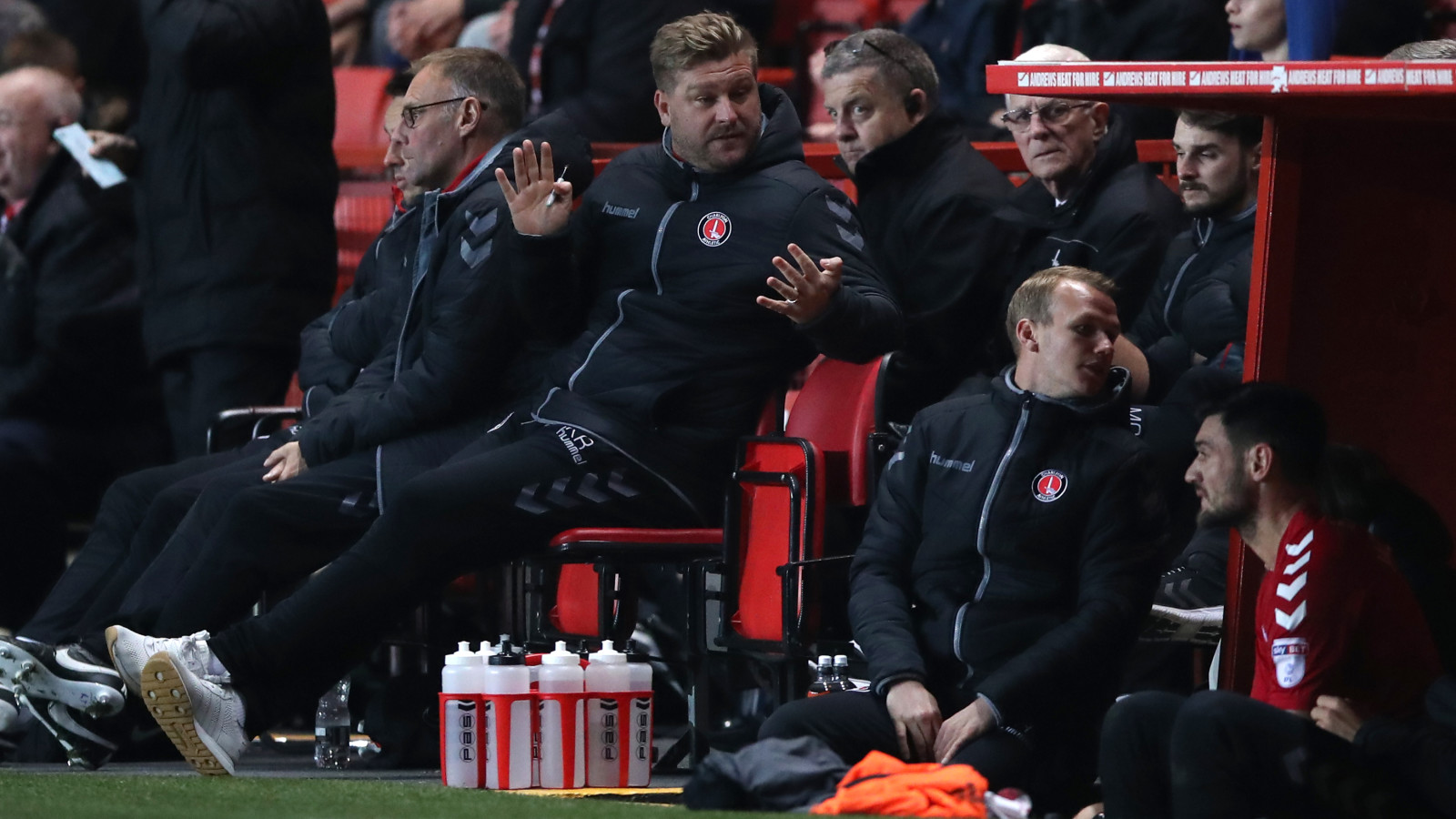 Charlton manager Karl Robinson explained injuries and international call-ups were a factor in the postponement of the Addicks away game against League One table toppers Shrewsbury Town.

Robinson said: “I think if only one of the defenders had been called up we would have been ok but not having Jay (Dasilva), we would have moved Naby (to left back) there and kept Ez and Pat (at centre back) but with not having Pearcey (through injury) and now you’ve lost Ez as well - you get one injury and you have nothing on the bench. It was one that we felt we had to do.

“But by the time we play them again Pearcey will be back, Josh will be back in, we’ll have Ez and Jay, so those four will be available for these games. If we start getting injuries, we’ve got two players for every position. They’re all getting fitter and all getting better.

“I don’t really care when we play anybody. My team is good enough to beat anybody on any given day when everyone is fit. We wouldn’t have had everybody fit (against Shrewsbury), so we felt it was best that we didn’t do it.”